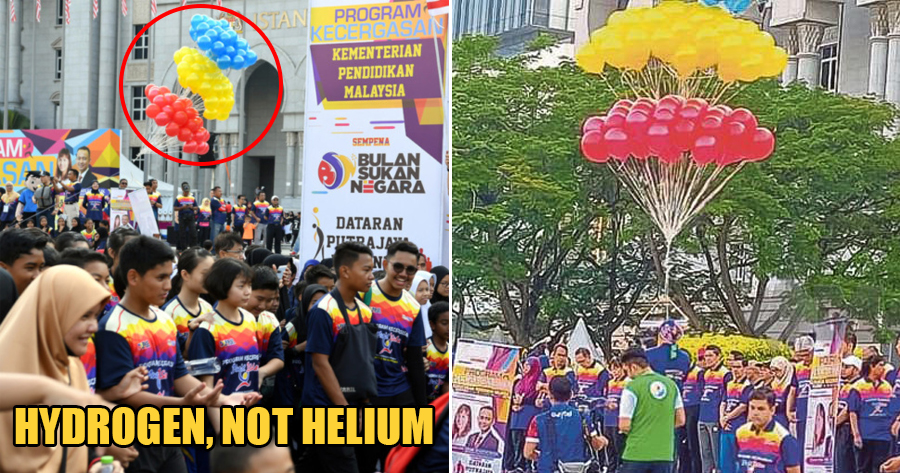 The balloon explosion that happened in Dataran Putrajaya on 12th October was caused by hydrogen, not helium, reported The Star.

Putrajaya OCPD Asst Comm Rosly Hasan said that the police have investigated further on the real cause of the explosion at the Education Ministry’s 2019 National Sports Month event, which caused a total of nine adults and seven children to be hurt. 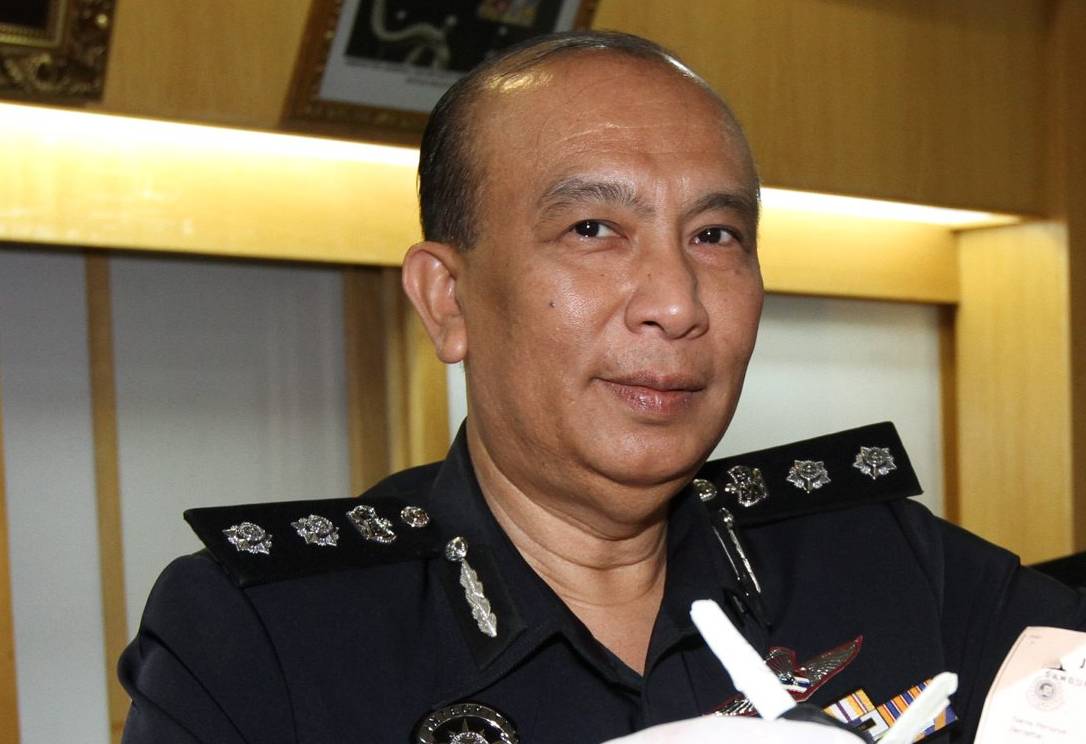 Datuk Seri Dr Wan Azizah concurred to such suspicions and as reported in Malay Mail, said that the incident may have been caused by mixing of gases. Furthermore, she further noted that Helium is an inert gas and is not flammable hence the balloons must have been filled with a combination of other gasses that are flammable to reduce costs.

“If the organizers only used Helium, it shouldn’t be an issue. However, when you mix it with other flammable gases just to cut costs, it can cause all kinds of problems.”

But now, it has been concluded that the balloons were filled with hydrogen.

“It was filled with hydrogen, not helium. Hydrogen is highly sensitive and extremely flammable,” ACP Rosly said today (14 October).

As for those who were injured in the incident, Rosly said that two men and two women were still receiving treatment for second-degree burns at Putrajaya Hospital, while four of them have been discharged. 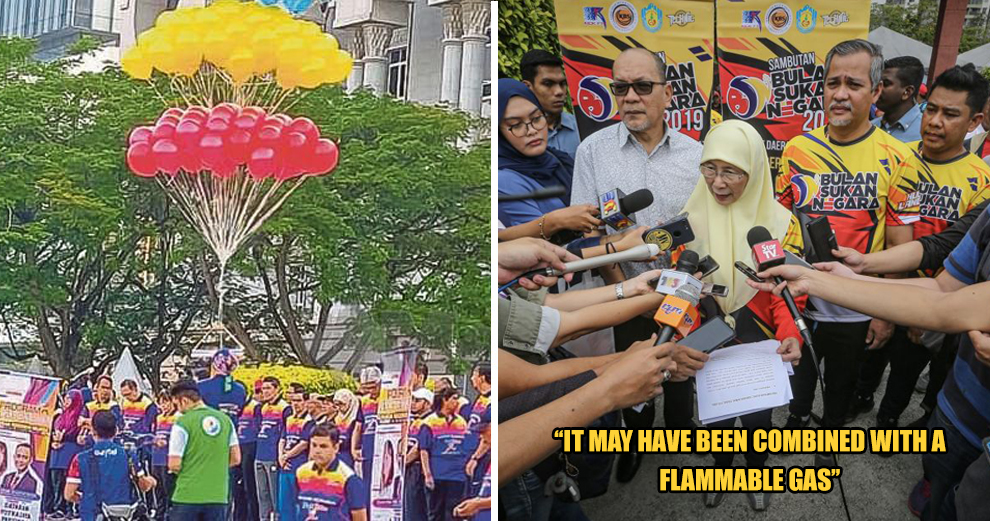