With just days left to GE14, there have been all sorts of drama going on but Datuk Seri Azmin Ali, the caretaker Selangor Menteri Besar still managed to lighten up the mood with some jokes. He was campaigning at Ampang on May 5 at a morning event when he made his speech. 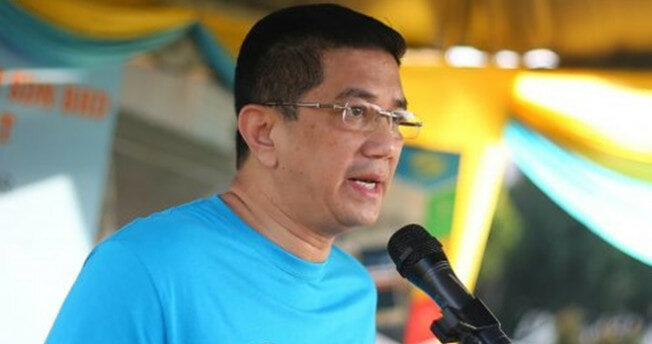 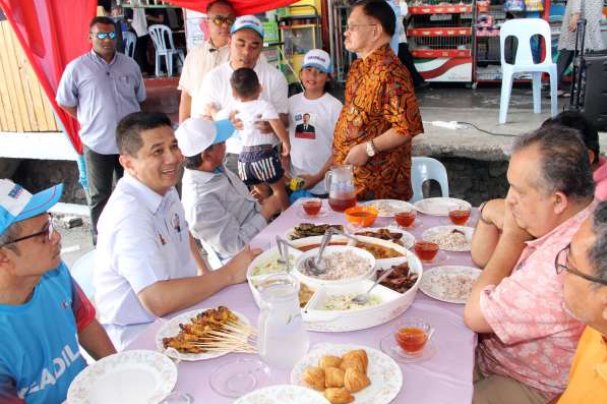 According to Oriental Daily, he said that on the night of May 9, he would not be at the counting centres but instead he would be on another important mission.

“On polling day when the counting starts, the atmosphere at the place would be very lively but I will not go there. I heard that there will be a couple escaping. So, I will go to Kuala Lumpur International Airport (KLIA) to guard it in case two people try to run away,” he added.

Without naming names, he laughingly described the couple, saying that one would be heavier and walked slower than the other. She would blame the other person and scold him for not waiting for her while Azmin would immediately make his appearance known in order to stop them from escaping. 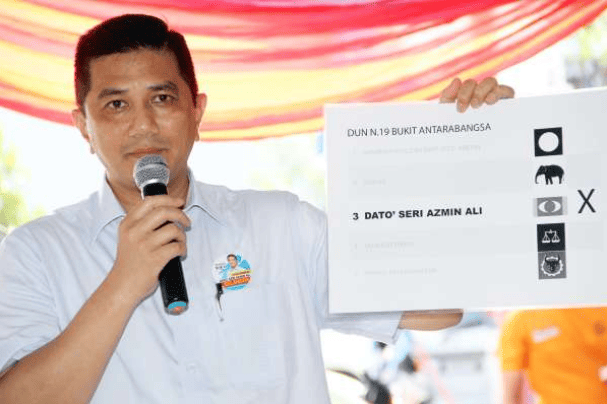 In his speech, he also reminded Malaysians not to choose the wrong name when they were at the polling station. Referring to his brother, Azwan Ali who was contesting as an independent candidate for the Bukit Antarabangsa seat against Azmin.

Azmin said, “Our names are very similar but don’t get confused. Choose the correct name with the right logo.” Even though Azwan is contesting against him, Azmin said that at the end of the day, after GE14, Azwan is still his brother.

Also read: M’sians Spread the Word as Dr. M Wants 10mil Viewers for His Finale Speech on May 8 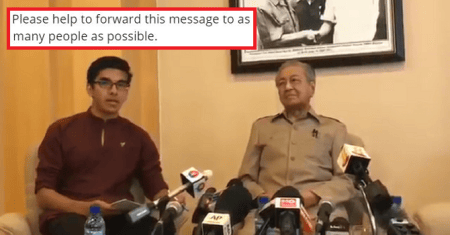