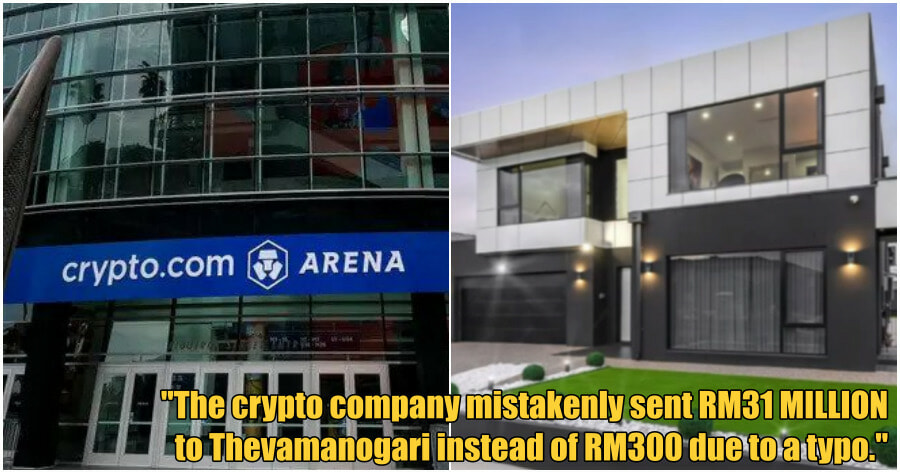 Imagine randomly receiving a large sum of money and not having anyone to make you give it back until months later. Would you spend the money?

Well, Thevamanogari Manivel who lives in Melbourne did.

In May last year, a cryptocurrency company, Crypto.com (a Matt Damon-endorsed crypto platform) mistakenly sent RM31 MILLION to Manivel instead of RM300. 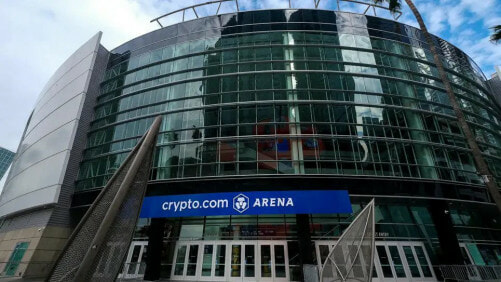 Manivel then decides to spend it on a mansion in Melbourne, which she gifted to her sister, Thilagavathy Gangadory who resides in Malaysia.

According to CNBC, the Singapore-based firm only realised its error 7  months after the incident while conducting an audit in December 2021.

Instead of reporting the inaccurate return to the exchange, Manivel bought a mansion and split her fortune with 6 other people including her daughter and sister. Crypto.com sued Manivel and 6 others who received the money.

The lavish mansion was reportedly worth $1.35 million and had 4 bedrooms and 4 bathrooms. 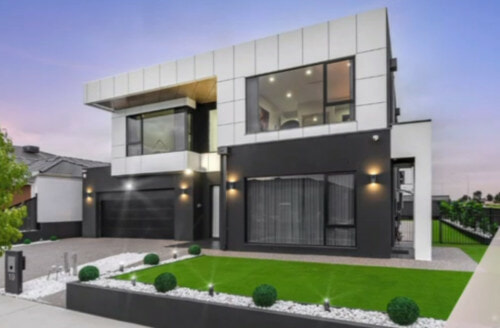 The Victorian Supreme Court on Friday ordered Manivel to return the money (with interest) to the exchange – which amounts to RM82,118.02.

Manivel was also be asked to sell the house and use the proceeding to reimburse the crypto exchange company.

The company had filed the court papers in February and froze Manivel’s accounts, however, most of the money had dispersed to Gangadory and the other 5 people by then.

Was Manivel trying to pull a Oh In Joo from the Korean Netflix series, Little Women? 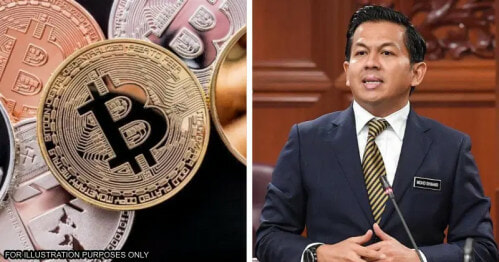