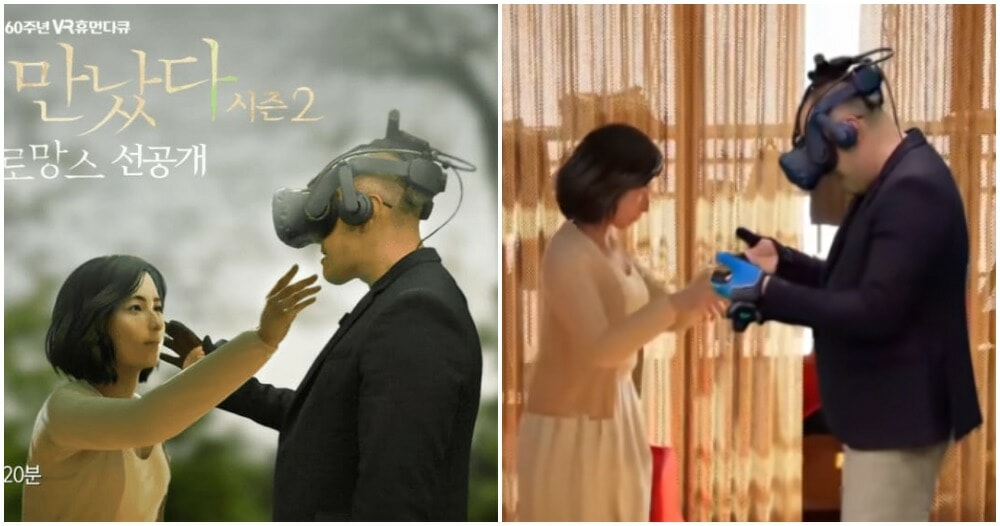 The grief of dealing with the loss of a loved one is truly personal. It’s not something everyone can understand. When that person has left you, all you can remember is those fleeting memories you shared with them.

Munhwa Broadcasting Corporation (MBC) released a documentary titled “I Met You” which reunites South Koreans with their deceased loved ones through Virtual Reality (VR) technology. In the first season, we saw a mother reuniting with her daughter who passed away in 2016.

In the second season, a 51-year-old Kim Jung-soo reunited with his wife who passed away four years ago. 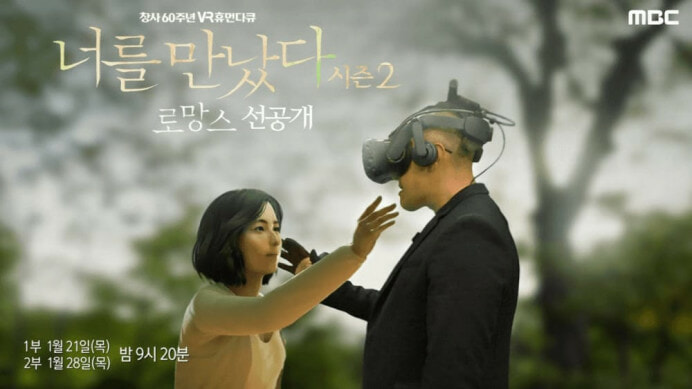 Kim’s wife passed away from a serious illness and he was left to raise their five kids alone. Initially, his daughters opposed the idea of the reunion as they did not want to recall memories of their deceased mother because it was “too painful.”

However, Kim convinced his children by saying that it was his last wish and one of his daughters, Jong-yun, said she agreed as she remembered how much her father loved her mother.

“It’s my last wish. All I want is to see her, even her shadow would be fine.”

The preparation for the reunion took six months, as they had to recreate various moments and used an actor to mimic the voice of Kim’s wife as much as possible. 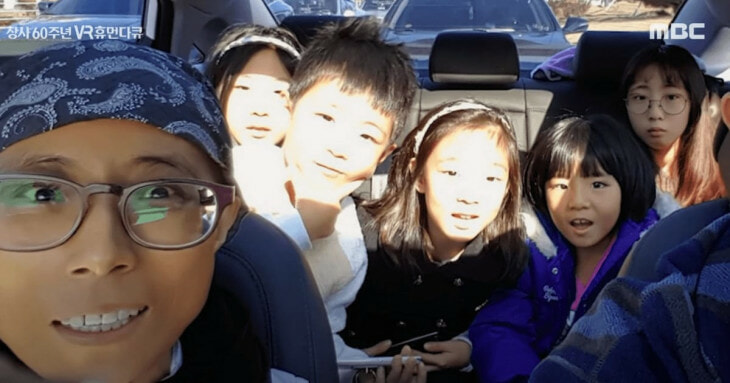 On 11 January 2021, the fateful day came to pass and Kim entered the virtual house where he would see his wife. Once he laid his eyes on her, he couldn’t stop his tears from flowing out and managed to ask one question, “Are you not in pain anymore?”

Even his children couldn’t stop their tears when they watched the whole thing from a monitor.

Jong-yun recalled how her father would always kiss her mother from time to time when working, when eating, or when watching TV.

“Even when my mother was sick and lost her hair, my father would say that she was pretty and carried her around.”

The reunion of Kim and his wife shows that even when a person leaves us, we never ever truly forget them. While it may be hard to move on after this, Kim will be happy knowing that he had that one moment with his wife whom he truly loved with all his heart. 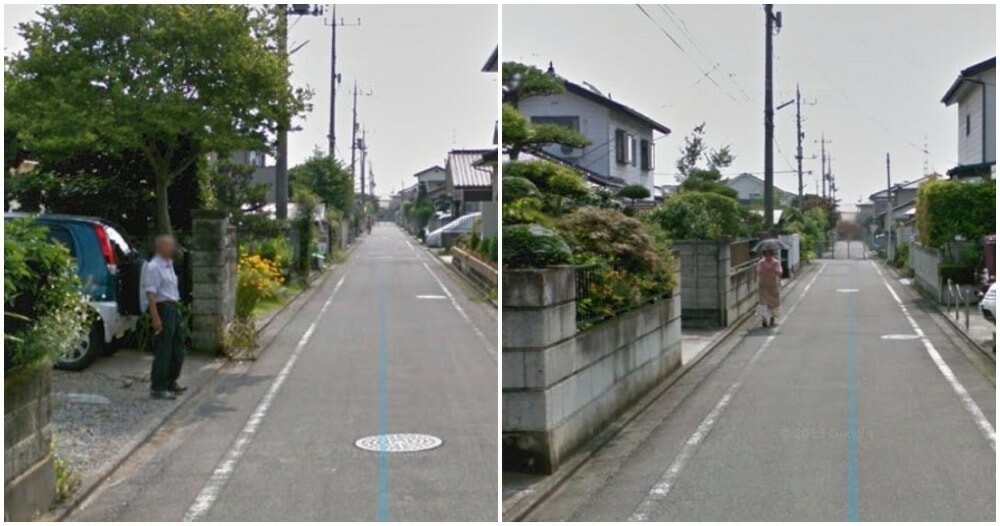