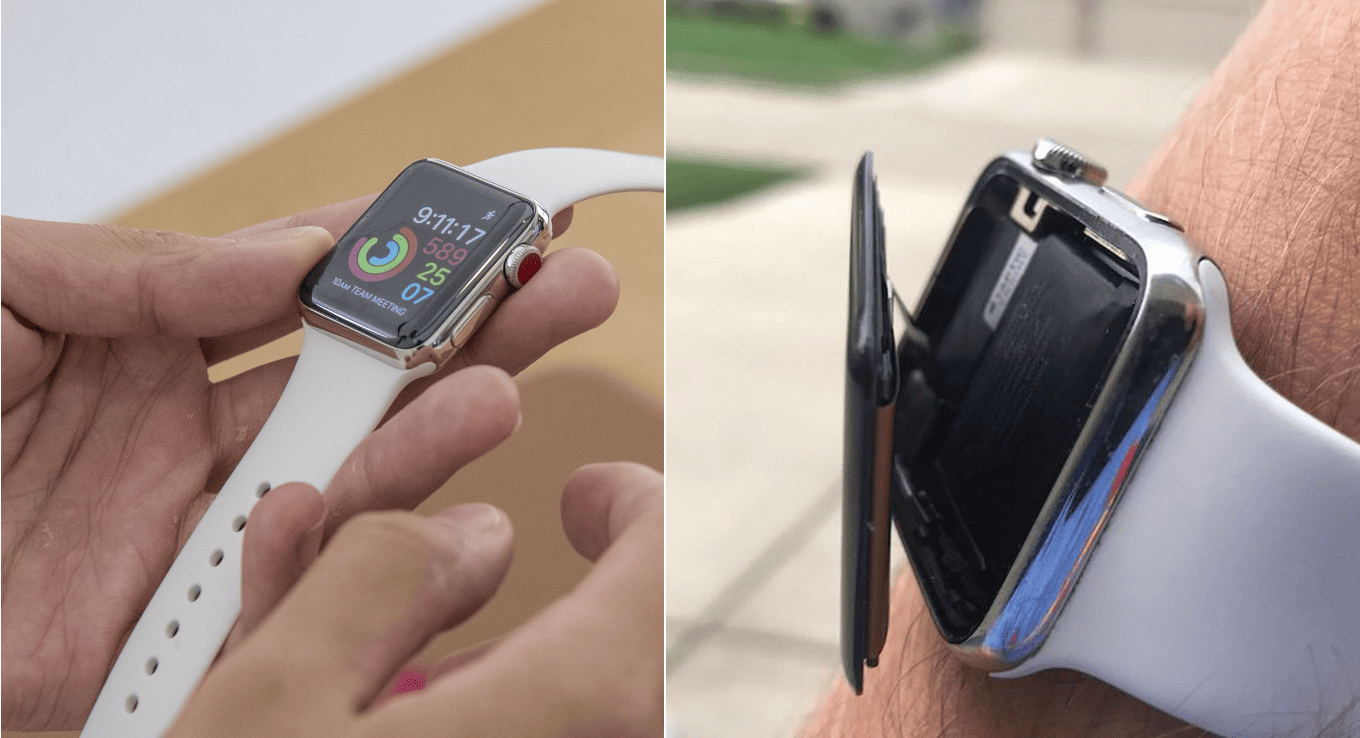 Apple is being sued for an alleged screen defect that occurs in the company’s first-generation through Series 6 Apple Watches. This defect will make the watch’s screen prone to breaking or detaching, risking injury to those who wear them.

As reported by Reuters, 5 individuals filed the lawsuit in San Francisco federal court and they claimed that the lithium batteries in the watch swell easily which cause screen failure. The lawsuit also included a photo of an arm with a deep cut belonging to one of the plaintiffs, and the cut was allegedly caused by the broken screen.

The plaintiffs claim that this defect has been present in multiple versions of the watch and they also claim Apple knew about the risk but hid it from their users. They also shared that there is insufficient space in the watch to allow for battery swelling which poses a material and unreasonable safety hazard to consumers. 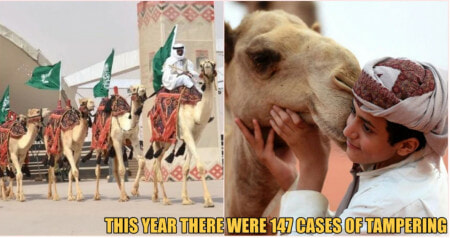