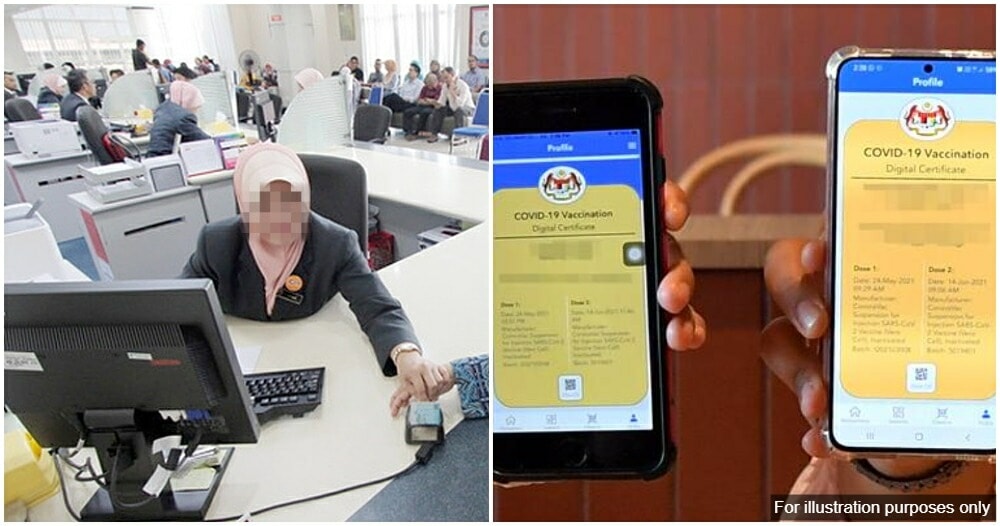 A new year means that it is time for your yearly review.

A government department in Melaka had made vaccinations a requirement for employees to receive additional points in their performance reviews.

For an anti-vaxx couple, they were very worried that they would not be eligible for the bonus as they did not get their jabs. 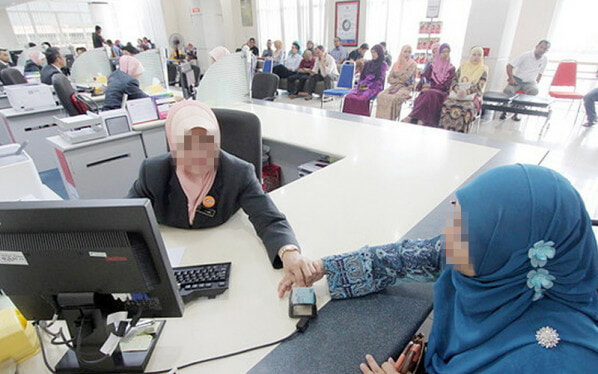 Their senior (also an anti-vaxxer) who works in the same department told them that he scored high marks in his review as he had used a fake digital vaccination certificate that he bought from a person named “VNilai”.

Convinced, the couple then bought the same vaccination certificate for RM500 each and went for their performance review on 30 December, reported Daily Express. 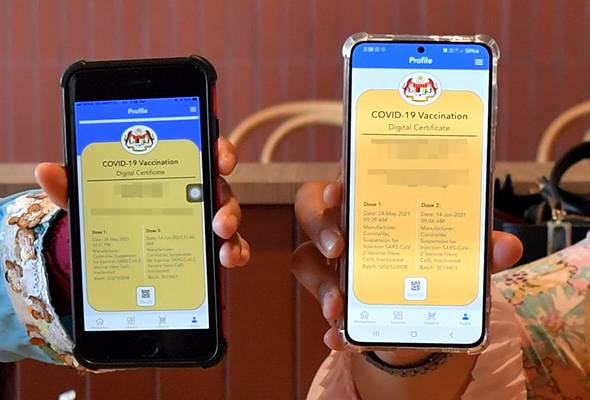 During the review, the head of the department felt as if there was something not right and ordered an investigation to look into the clinic where the couple took their “vaccine”.

After the investigations, the clinic in Alor Gajah confirmed that there were no records of the couple coming in for any vaccinations at all.

When probed, the couple revealed that they bought the false certificates. A police report was made on 11 January and the couple along with their senior were arrested and remanded for 3 days.

The authorities are looking for “VNilai” who is still somewhere out there and they are trying to see if he is involved in some kind of syndicate. 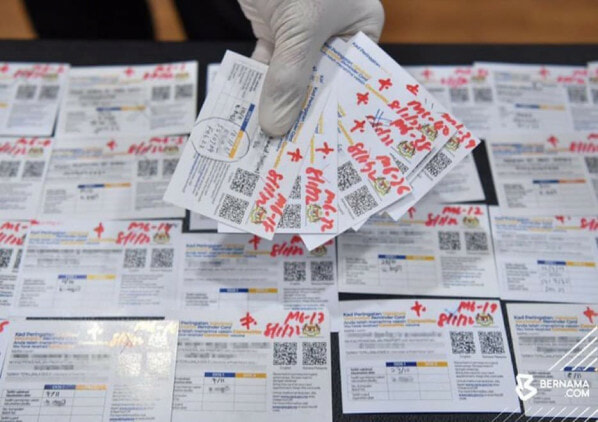 On the other hand, the 3 civil workers are being investigated under Section 420 of the Penal Code for cheating.

We are in this pandemic together and it’s still surprising to see many selfish people who do not want to get vaccinated. Kudos to the head of the department for taking action! 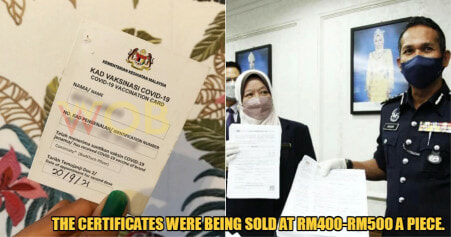