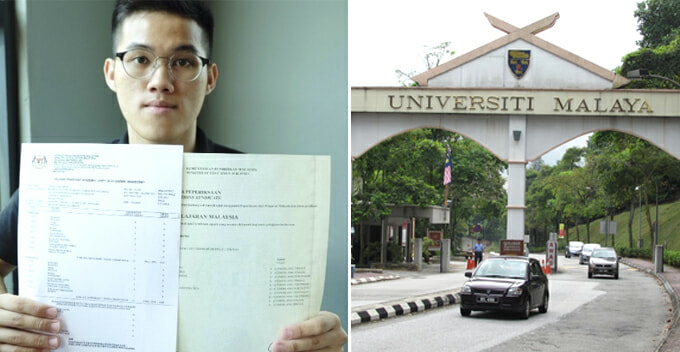 Having excellent results is not a guarantee that you will get a place in the programme at the university you desire, and this has been the harsh truth that some Malaysian students have had to deal with year after year.

A 19-year-old student surnamed Pan, who achieved 10As in SPM and a CGPA of 4.0 in Matriculation was disappointed when he couldn’t get a medical degree placement at any public universities. 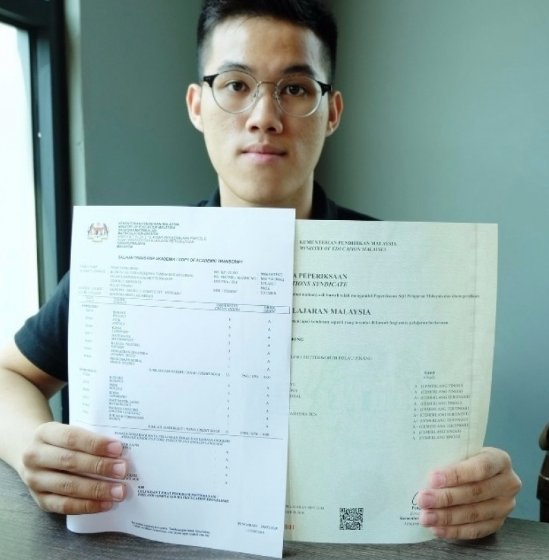 During an interview with China Press and Sinchew Daily, the young man told the reporters that he has always wanted to become a doctor, especially a cardiologist. This was why he worked so hard to excel in both academic and co-curricular activities. 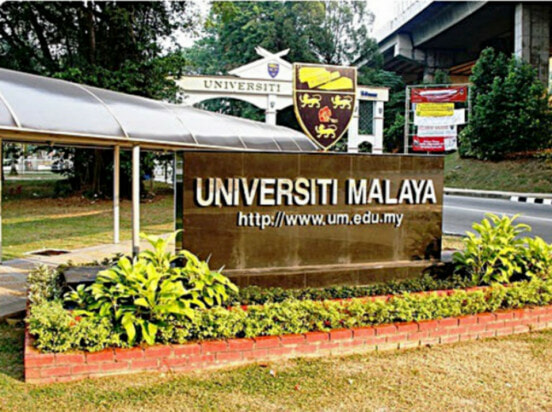 He said that he had attended interviews between 29 May and 7 June 2018 but not a single university was willing to offer him a place.

“I am saddened by the rejections. I’ve been working hard for so long but still failed to get into the course that I wanted. Since my family is not well-to-do, I couldn’t afford to study medicine in a private institution,” he told the reporters.

As we all know, a medical degree is one of the most expensive courses in tertiary education, and it could easily cost up to RM300,000 depending on the university.

He added that his mother, who is a police officer attached to the Mak Mandin police station has always been his role model. Pan said that he idolises his mother for selflessly serving the public and that was the main reason that motivated him to become a doctor. For him, being a doctor is how he can contribute to the society.

For the past few days, his mother had also been busy seeking help from politicians and she has received a letter of recommendation from her superior after the latter had learned about the teen’s predicament.

It was understood that Pan has appealed to UM and UKM. He has also emailed Deputy Minister of Education Teo Nie Ching and planned to bring his letter of appeal and relevant documents to Putrajaya to be submitted to Dr Mazlee.

It’s clear that this young man is determined to be a doctor and won’t take no for answer. We wish him a success in the appeal and hopefully, the new government can address this issue and solve it once and for all. 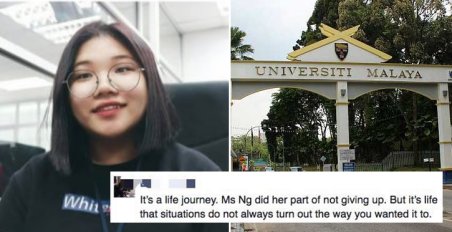