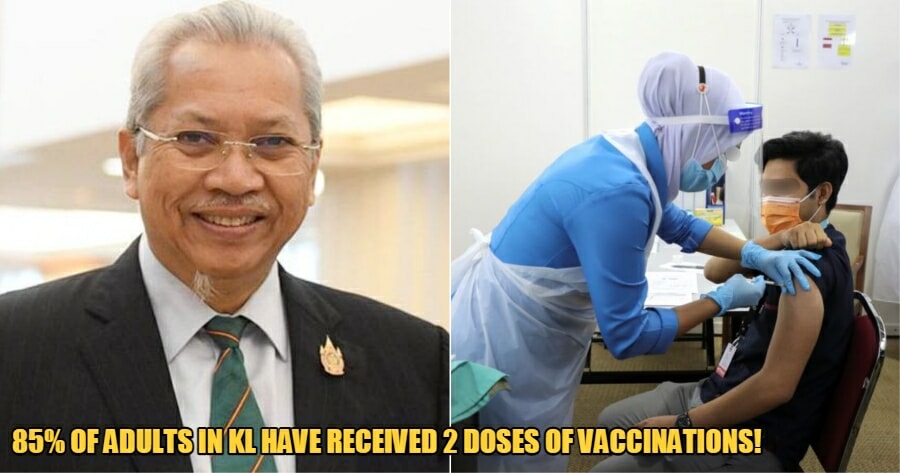 Kuala Lumpur is said to have achieved herd immunity, with more than 80% of its adult population receiving their second dose of Covid-19 vaccines.

According to a report by Utusan, Federal Territories Minister, Tan Sri Annuar Musa; shared on 15 August, that vaccination reports have shown about 85% of the adult population in Kuala Lumpur have received two doses of vaccination. 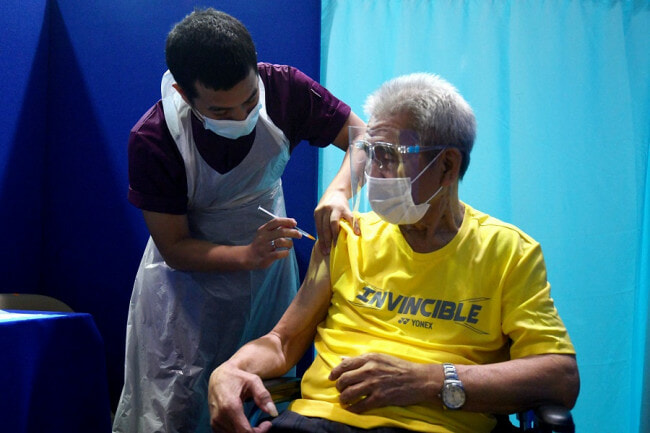 He added that Kuala Lumpur became the second Federal Territory to achieve herd immunity, after Labuan on 27 July.

“Currently, 92% of the adult group in Labuan received two doses of vaccines while Putrajaya is at 74%,”

“The success is the result of the hard work of various agencies and frontline staff since the implementation of the National Covid-19 Immunisation Programme (PICK) on 24 February,” he said, adding that Kuala Lumpur has reached a daily capacity of 53,000 doses administered through 196 Vaccination Centres (PPVs). 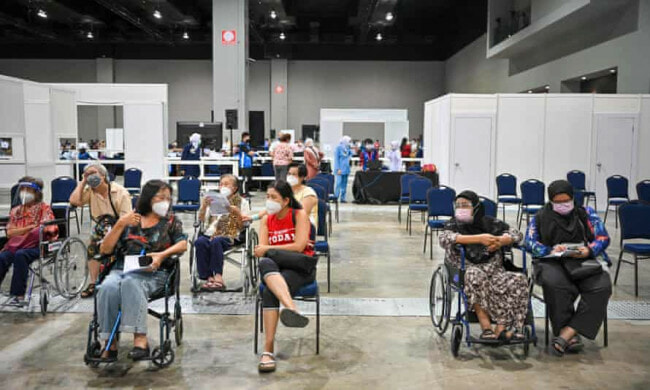 However, since 15 August, the number of new positive cases in Kuala Lumpur has remained above a thousand cases a day.

While he added that the number of cases brought into hospitals and the use of beds in the Intensive Care Unit (ICU) has decreased, the consistent number of new positive cases in Kuala Lumpur is still rather concerning, despite Labuan having no new cases yesterday.

Also read: “Up to 90% drop in visitors” Shopping Malls In M’sia At Risk Of Permanent Closure 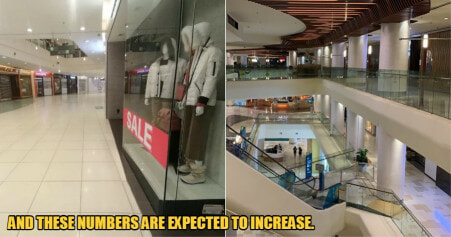