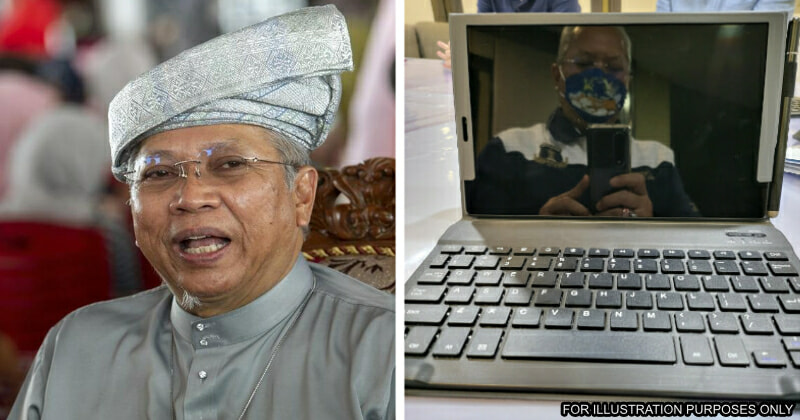 The distribution of free tablets to Malaysian students from the B40 group under the PerantiSiswa Keluarga Malaysia programme has been delayed for at least a month after the Ministry of Finance (MOF) cancelled the tender given to the initial supplier chosen for the programme. This was announced by the Minister of Communications and Multimedia (K-KOMM) Tan Sri Annuar Musa who revealed that the tablets are now set for a mid-July distribution instead of the mid-June target the ministry had previously set.

As reported by national news agency Bernama, Annuar revealed that the tender for the PerantiSiswa initiative has just been reopened. He asserted,

“Currently we are facing a tender problem and it (tender) has just been reopened, and we expect the tender selection process to be settled by mid-June, and in July, we will begin distributing (the tablets) to students,” 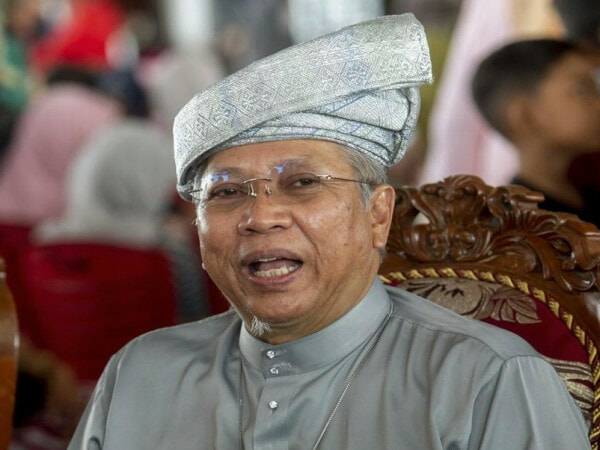 Previously, Free Malaysia Today reported the K-KOMM Minister sayingthat he has no details as as to why the tender was cancelled by MOF. However, Annuar stressed that MOF has the prerogative to do so, as the final call on tenders above a certain amount, including the PerantiSiswa devices are under the purview of the Finance Ministry. Furthermore, MOF will also have the final say on the tender which has just reopened.

Speaking at a press conference in Padang Kala, Kota Bharu yesterday, Annuar also announced that K-KOMM has expanded the criteria of eligibility to receive the PerantiSiswa tablets to include B40 students at Teacher Education Institution (IPG) under the Ministry of Education (MOE). Besides that, B40 students in the institution under the Ministry of Tourism, Arts and Culture Malaysia (MOTAC), namely the National Academy of Arts, Culture and Heritage (ASWARA) will also be included in the list of eligible applicants.

Under the PerantiSiswa programme, over 100,000 initial units will be distributed to over 200 universities nationwide beginning mid-July. The programme itself will benefit around 400,000 students in the B40 category in our country.

What do you guys think of the delay in distribution for the PerantiSiswa tablets? Share your thoughts with us in the comments.

Also read: Annuar Musa: PerantiSiswa Tablets Must Be Returned By Students After They Finish Their Studies 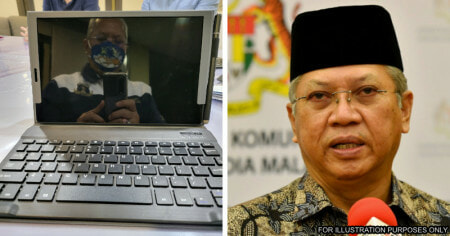