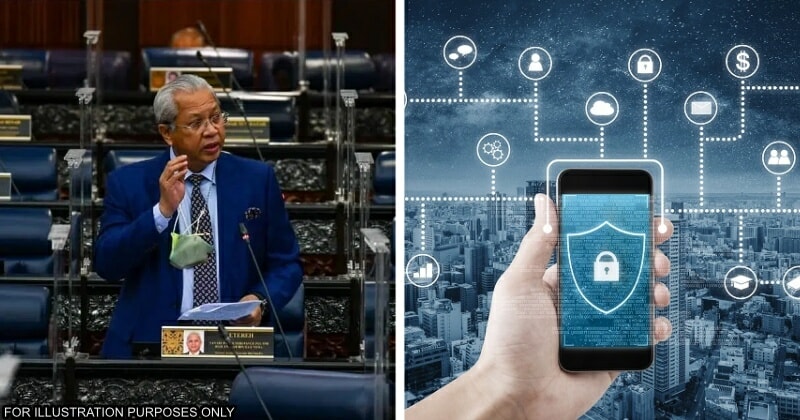 Amidst recent controversies regarding cybersecurity in our country recently, the Ministry of Communications and Multimedia (K-KOMM) is planning to introduce a special application against hacking-related activities in Malaysia in the near future. Its minister, Tan Sri Annuar Musa recently revealed the matter and said that a meeting with the application owner would be held outside our country soon.

As reported by national news agency Bernama, Annuar said that the anti-hackling application can be used by all gadgets registered in Malaysia. The K-KOMM Minister further revealed that the application can help check hacking activities which are getting prevalent now. 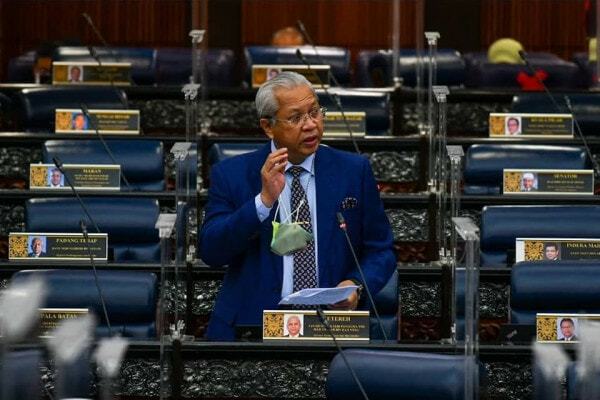 While Annuar did not mention any specific incidents, it is believed that he is referring to recent data breaches and other cybersecurity issues that affected our country. Most recently, we reported on the data breach at major Malaysian e-payment company iPay88 which may have compromised Malaysian consumers’ cards and personal data. Furthermore, even the Prime Minister Datuk Seri Ismail Sabri and Foreign Minister Dato’ Sri Saifuddin Abdullah were victims of hacking, whereby both of their Telegram and Signal accounts were hacked.

Speaking of the proposed application, Annuar revealed that the government has yet to decide on the payment for said application. The K-KOMM Minister asserted,

“If there is a charge, we will ensure that the price is reasonable and suitable for all parties.”

He also shared that Cyber Security Malaysia (CSM) had been instructed to conduct specific studies on this application as there are several matters that needs to be scrutinised before it is launched for the rakyat.

So, what do you guys think of Annuar’s statement? Share your thoughts with us in the comments! 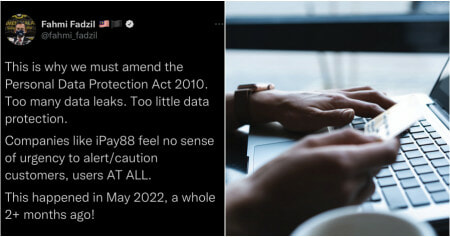