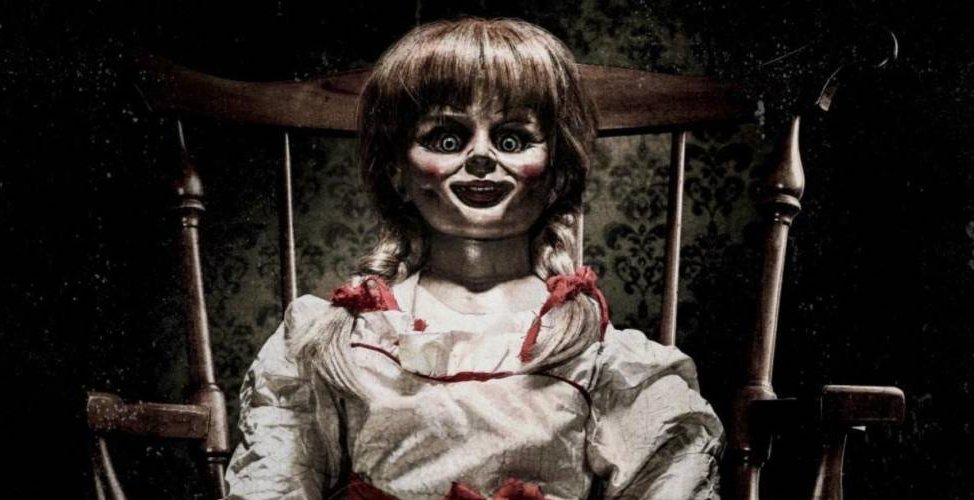 Horror movies revolving around dolls have always ignited a sense of fear deep down in all of us. I mean, what if your teddy bear suddenly started moving on its own?!

2017’s most talked about horror flick is none other than Annabelle: Creation, the second movie based on a somewhat true story about a doll with the same name.

Although the real Annabelle doll and the one portrayed in the movies look completely different, people are more familiar with the depicted one. 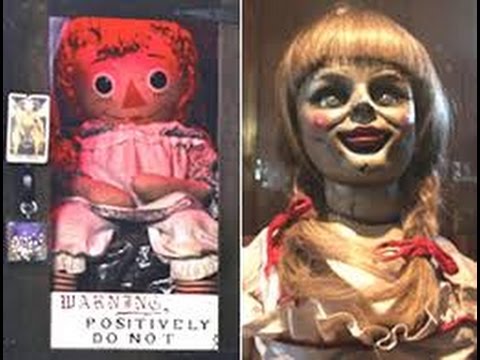 The first movie didn’t appeal well to 119 critics on Rotten Tomatoes as it only received a 29% rating. However, the this movie completely wowed the judges as it received a whopping 100%! Plus, hey! It was produced by our very Malaysian James Wan!

This movie was directed by David F. Sandberg and written by Gary Dauberman. It stars Lulu Wilson as Linda, the little girl who died (and apparently possesses the doll) while Talitha Bateman is the girl the evil spirit is after.

Although Annabelle: Creation won’t be released in Malaysia until August 10, 2017, the movie was already screened at the Los Angeles Film Festival in June. Plus, because of the perfect 100% rating, movie goers are dubbing it 2017’s scariest movie and absolutely can’t wait to check it out. I know I can’t!

After watching that, many movie critics shared their opinion on Rotten Tomatoes.

“This effective yet empty-headed horror movie goes to show how eager audiences are to be scared, and how even an unsightly doll can do the trick when the spirit is willing.”

Another top critic by the name of Justin Lowe was awed by how the director was able to expand the story.

“Sandberg demonstrates a deft affinity for the elaboration of horror conventions, as well as the expansion of the Conjuring universe.”

Sounds like a pretty darn good movie will be hitting Malaysian (and international) theaters soon. Aren’t you excited to watch it?

Check out the trailer here:

What are you waiting for? Tickets are already on sale! Go get them ASAP before they completely sell out. 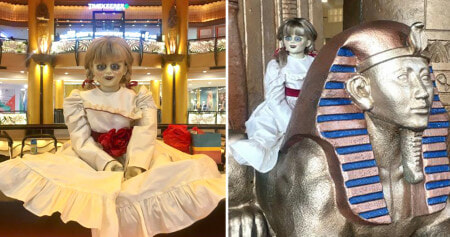