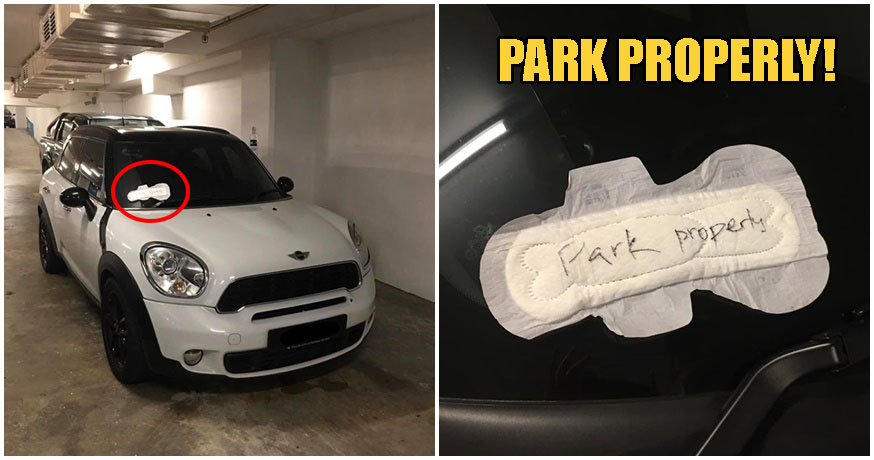 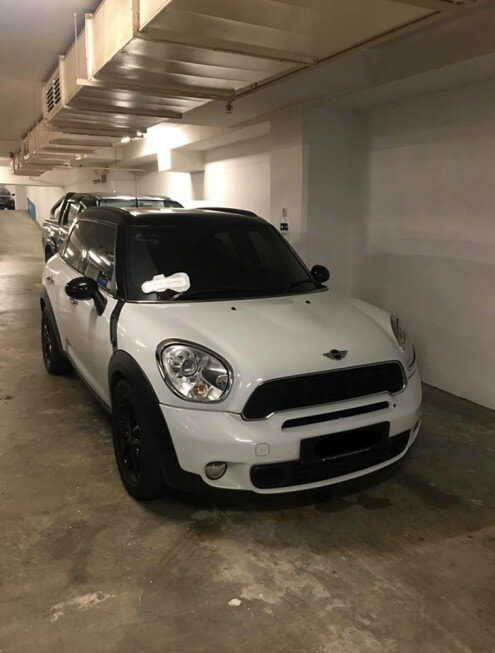 In a Facebook post that has since gone viral, Facebook netizen Nastasshea Rozario shares how she found another lady driver who was very clearly dissatisfied with the fact that someone had illegally parked near her car. While the circumstances of how the angry lady driver’s car was trapped remains unknown, it made her angry enough to do something we didn’t think would cross our minds. 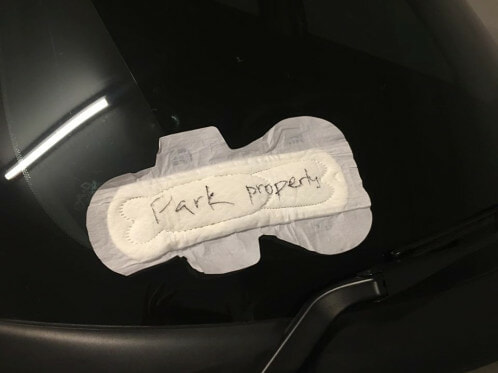 As to how the owner of the illegally parked car reacted to this situation, we don’t know lah. But netizens on Facebook were pretty amused by it, with some saying they should try doing that the next time they see someone else parking illegally. 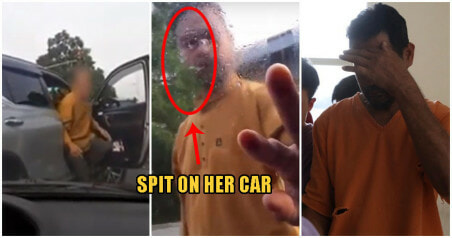