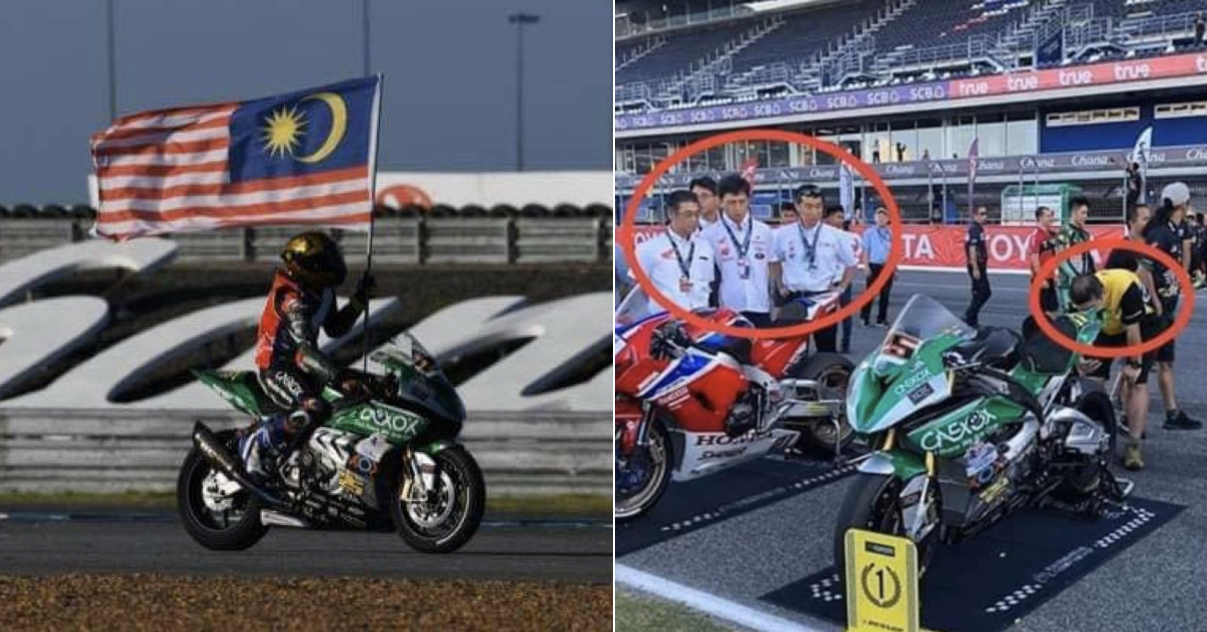 Whenever there is an individual or a team that succeeded in flying the Jalur Gemilang proudly at a global stage, their achievement should be celebrated by all Malaysians. Whether it is something academic or sports, those who make our country proud deserves roaring cheers from everyone back home. 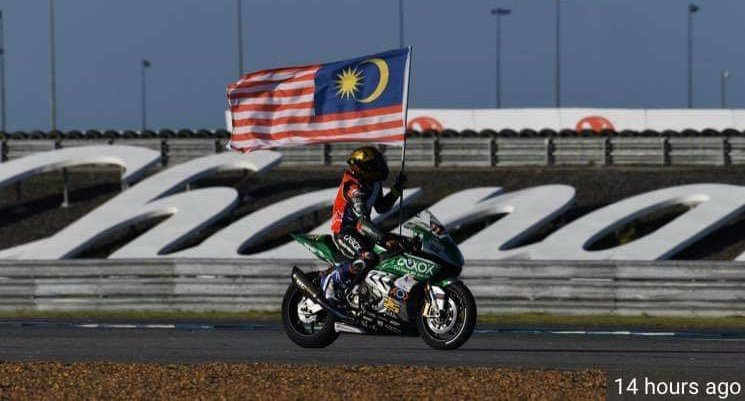 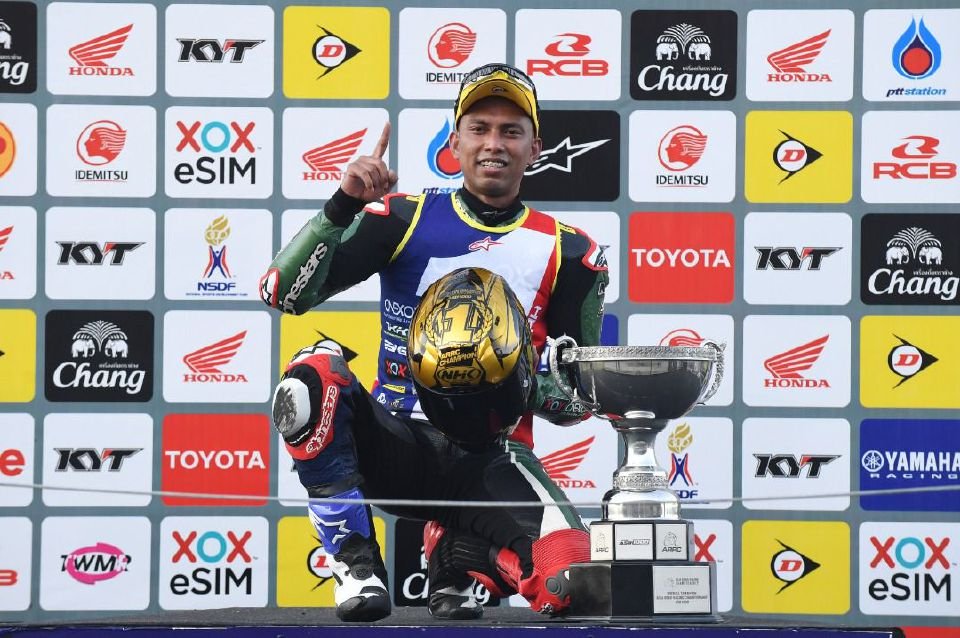 As reported by Berita Harian, Azlan led the race from the beginning and managed to secure the championship with 238 points. He said,

“This is an amazing year for me. Our team is not the main team, we are like the satellite team. This year we worked hard as a team. It was emotional for us. We were a regular team and we won the title. Thank God.” 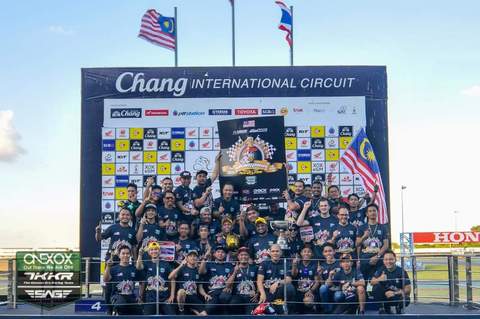 Azlan’s team was considered an underdog initially but thanks to the hard work of the all-Malaysian crew, he managed to secure the championship. In a post shared on the team’s official Facebook page, the team had limited funding and they had to make do with what they have, unlike the bigger teams with bigger funding as well as professional crews.

It was explained that the team only had one machine from BMW which cost about RM436,000 not including the parts for all 14 races of the season. The reason they chose BMW was because if they win, they will finally get the support from the company and true enough, the team managed to secure four new machines for the 2020 season! Whoa! That’s great! 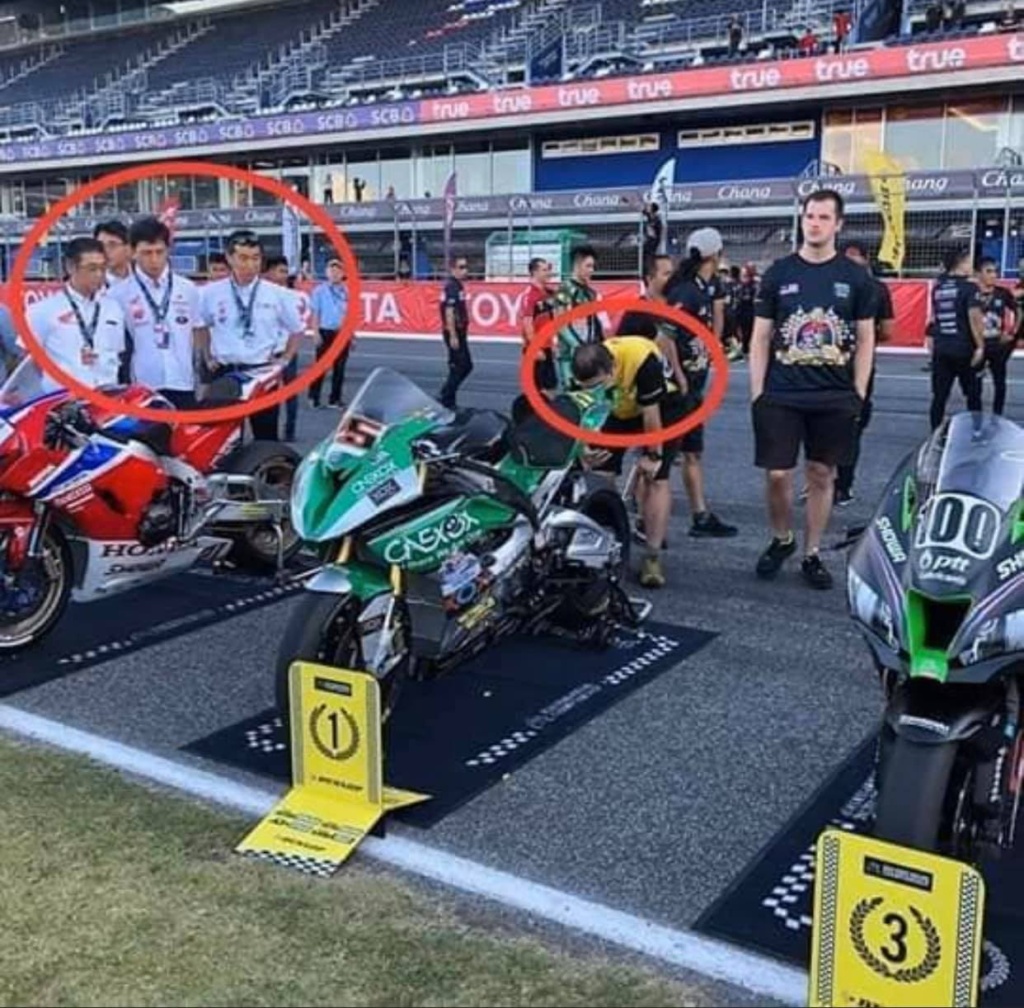 Although their success is something that should be known by every Malaysian, there seems to be not much coverage given to their achievement. Azlan voiced out his disappointment in a tweet which has since gone viral on Twitter. He tweeted,

“Hello everyone, I just want to voice our my disappointment after becoming the champion and carrying the Jalur Gemilang in Thailand. It was a win for the country but sadly no mainstream media is talking about it. This is a win for Malaysia.”

We are unsure why the achievement of the Malaysian team has not gotten much coverage from anyone. But we do know that it is something that should be shared and be proud of by the whole country.

Kudos and congratulations again to Azlan and team ONEXOX TKKR SAG for making Malaysia proud. We are proud of you and hopefully this will be the start to winning more championship titles in the future! 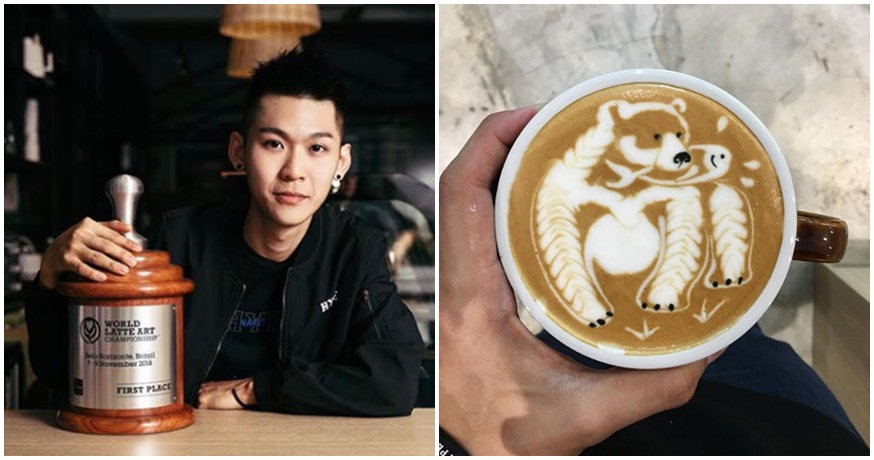