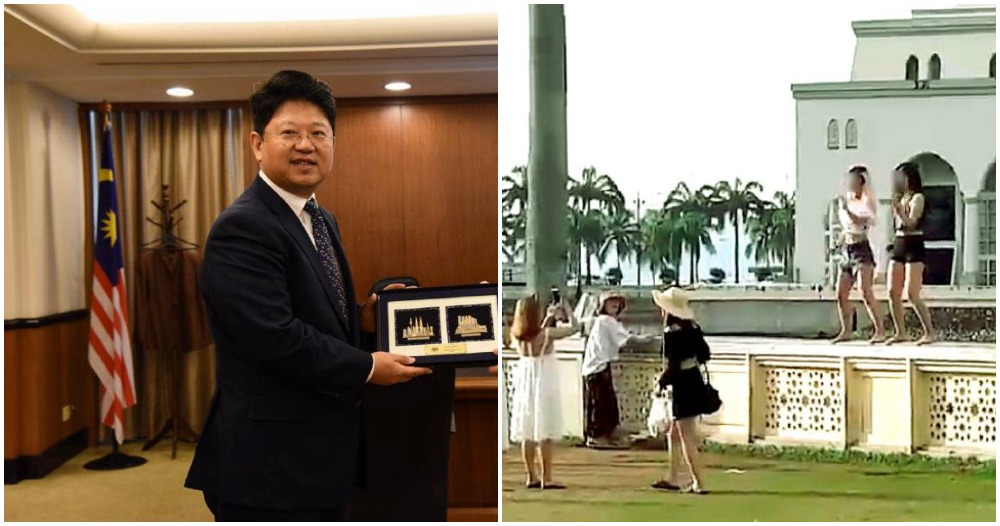 We all know that some tourists from China are really loud and pushy, and over the years, they have been getting a little overboard, to the point where locals at the places they visit are becoming increasingly vocal about the bad behaviour of these visitors. 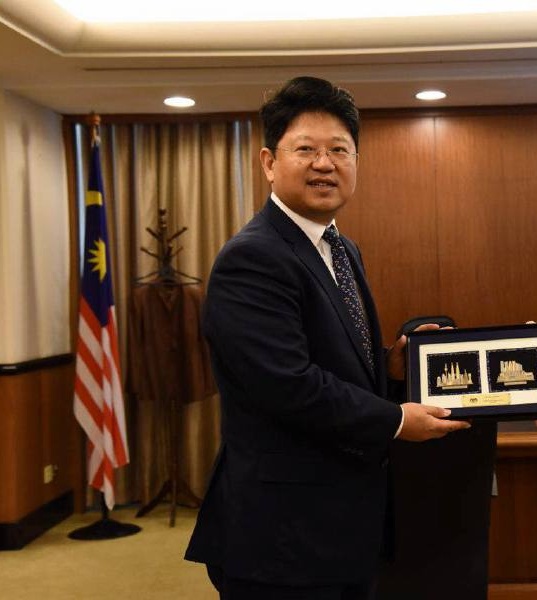 Recounting a previous incident that happened back in 2018 where some Chinese tourists danced provocatively in front of a mosque, the Chinese ambassador said that they will be teaching their citizens on how to act when visiting Malaysia as tourists.

According to Malay Mail, when the ambassador received complaints from Malaysians about Chinese citizens being disrespectful, this is what he said:

“The Chinese have a civilisation dating back 5,000 years and we know how to behave properly and not offend others.”

He further explained that what the Malaysian authorities did was right and China should be taking action by educating their citizens properly. 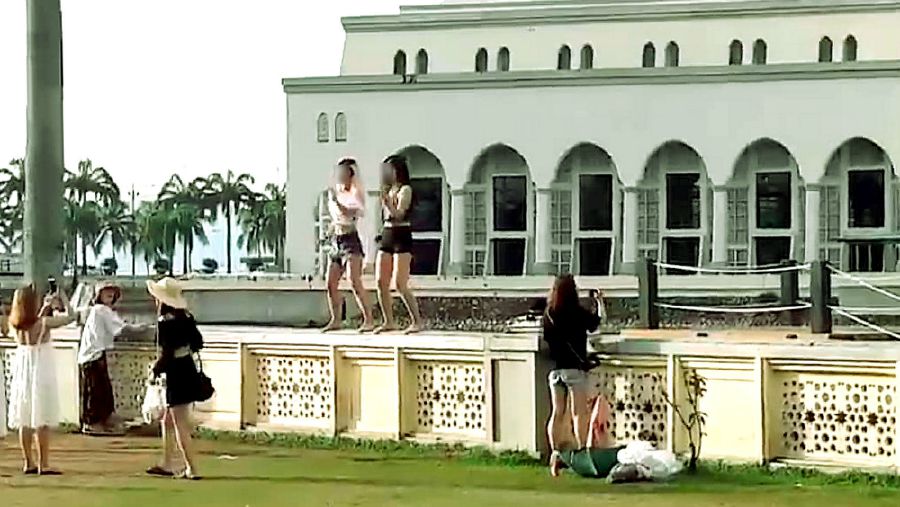 According to Tourism Malaysia’s data, Chinese tourists make up one of the highest numbers of tourists to Malaysia and for 3 consecutive years, they are the second-highest spenders among the other tourists.

What do you think about this? Tell us your opinions in the comments! 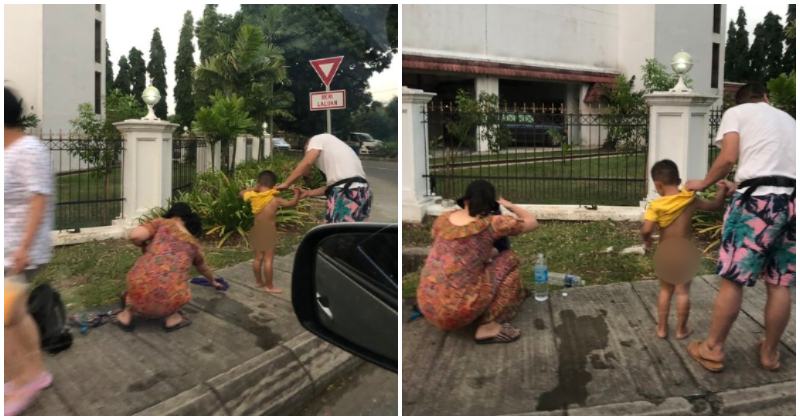