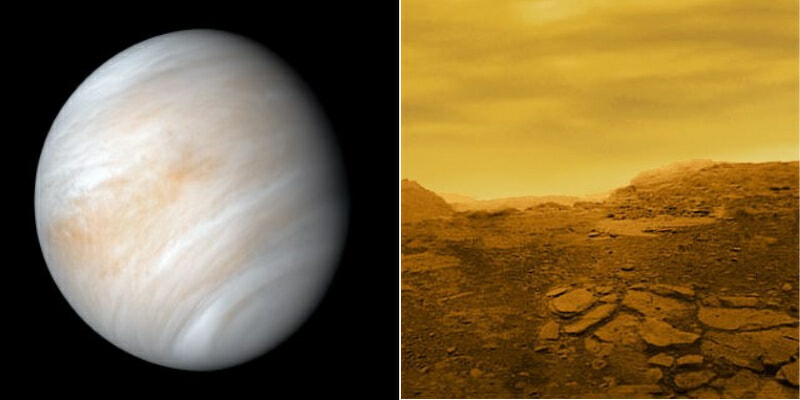 We’ve always wondered (and sometimes wished) if there was life beyond our planet, maybe some form of more intelligent beings.

And it seems that certain signs are indicating that there are others out there.

According to the Independent, biosignatures in the form of phosphine have been detected on Venus, suggesting that there could be life there. 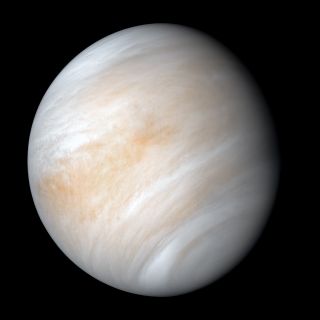 The rare and toxic gas is not a direct sign of life but the sheer amount of it cannot be explained through any known processes, leading researchers to believe that it could be an indication of alien life in our solar system.

Phosphine is one of the most foul-smelling gases known to man, with the odour of rotting fish, it is often found in penguin dung and pond slime. Considering that it is more often made through industrial processes, it can also be created by anaerobic organisms such as bacteria and microbes.

Hence, is why it can be greatly presumed as a biosignature or an indication of life. 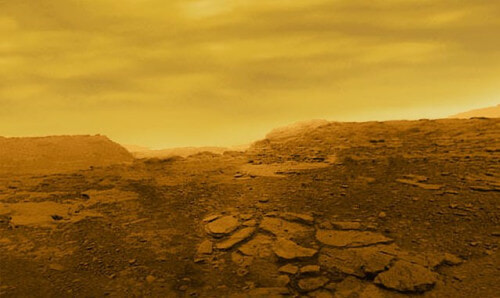 Venus is known to be hot and acidic, which is why the conditions on the ground would make any kind of life almost impossible, but the environment on its upper cloud decks is reported to be habitable.

That is where phosphine is said to have been found. Venus’s clouds are so acidic that they could destroy phosphine quickly, meaning that there has to be something actively forming it, as the amount of the gas found cannot be explained any other way.

What do you think? Could there be aliens out there? 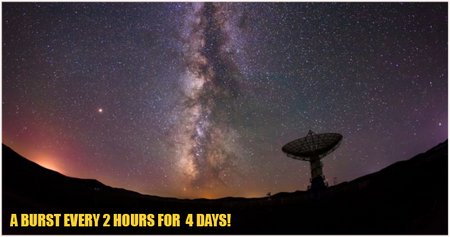