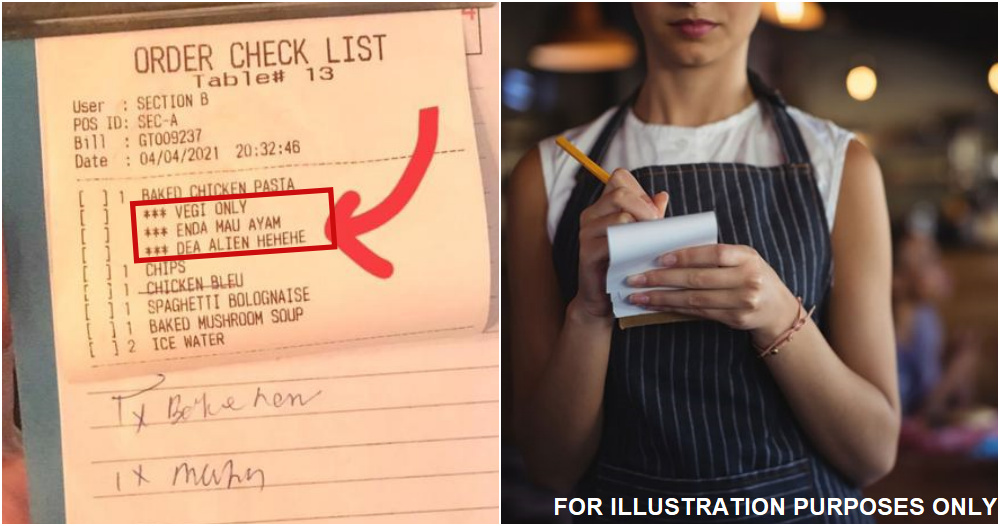 Everyone has their own religious beliefs and eating habits. Hence, we should respect them. Living in a multiracial country, it goes without saying how important it is for us to accept one another.

However, a netizen from Sabah, Chong Kai Eng, took to her Facebook to share how a waiter from a restaurant teased her for being vegetarian.

In her post, Kai Eng shared the bad experience when she decided to dine in at a restaurant with her husband. 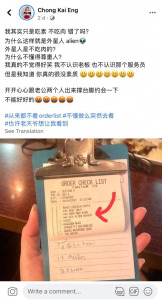 “I’m just a vegetarian that does not eat meat. So, what is wrong with me? Why are you calling me “Alien”? Aliens do not eat meat you mean? Why can’t you respect others?

Seriously, I don’t think this is funny. I do not know the restaurant owner as well as the waiter/waitress. But what I know is that you are ill-mannered.

I was thinking that today was supposed to be a nice date with my husband and didn’t know it would end up like this.”

Being a vegetarian for over 10 years, Kai Eng proceeded to scan the menu for a vegetarian dish but turns out, there were none. So, the waiter suggested she order a baked chicken pasta but opt out the chicken. 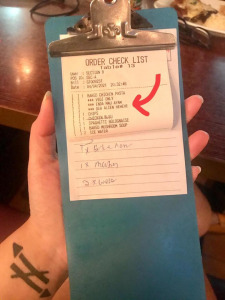 However, when she took a peek at the order list, she noticed that the waiter called her an ‘alien’ for being vegetarian. Of course, Kai Eng was not meant to see that.

When she called the waiter over, the waiter explained that it was just a joke among the staff. Regardless of it being a joke or not, it was offensive.

Kai Eng decided to let it go but took the story to her Facebook to share her thoughts.

Her post garnered over 600 shares, 700 likes, and 400 comments. Netizens expressed how sorry they were that she had to go through such horrible judgement. 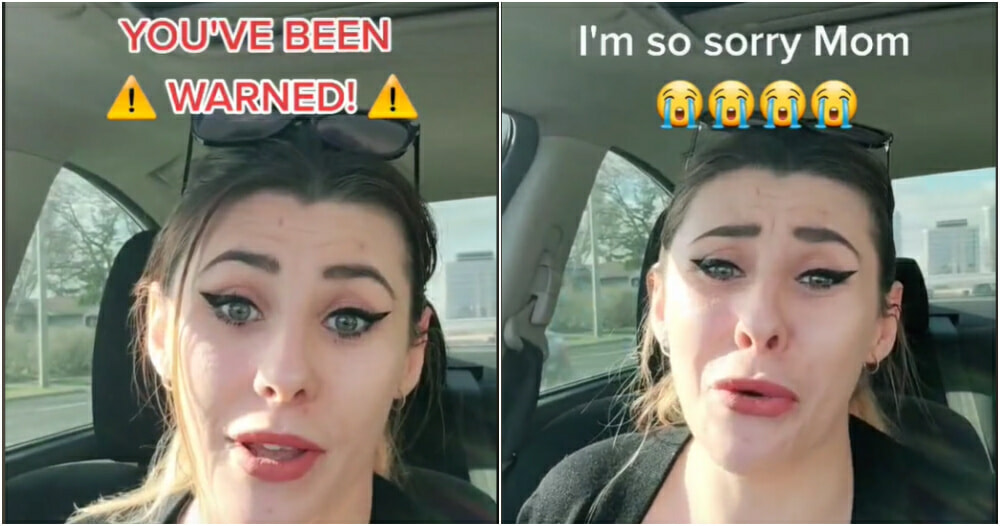