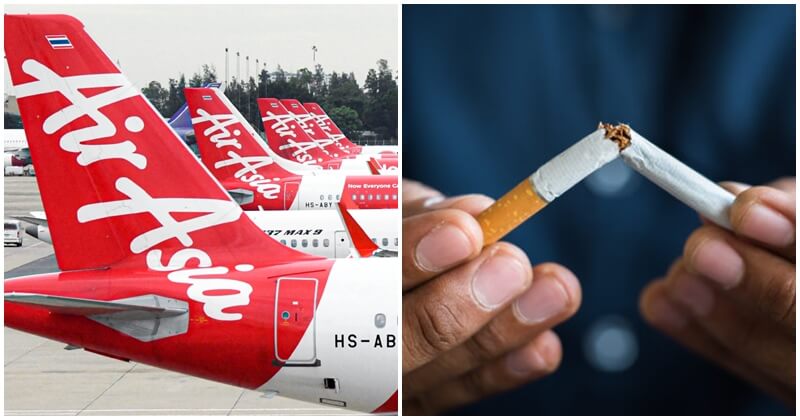 He declared that the company would no longer be selling duty-free cigarettes on flights, writing, “I’m super proud to announce that @airasia will stop selling cigarettes on duty-free.” 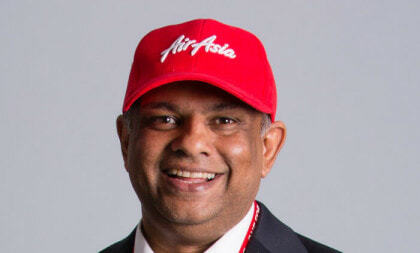 Not only is the company taking the decision to stop selling cigarettes, but he also voiced that the move will be joined with other initiatives put in place.

“Coupled with all our offices being smoke-free and incentivising staff to stop smoking with better insurance, we are putting our money where our mouth is.”

Imagine that, getting better insurance by not smoking.

The effort was of course well received by the Malaysian public, with most commending Tony on his efforts to ensure that people stay healthy.

Smoking cessation is indeed never easy, but with initiatives put in place such as the ones done at AirAsia, we hope that other organisations will follow suit in making Malaysia a smoke-free nation. 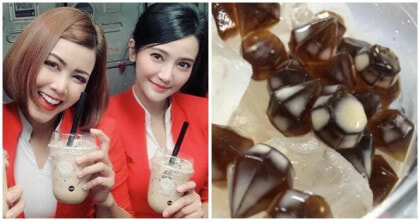