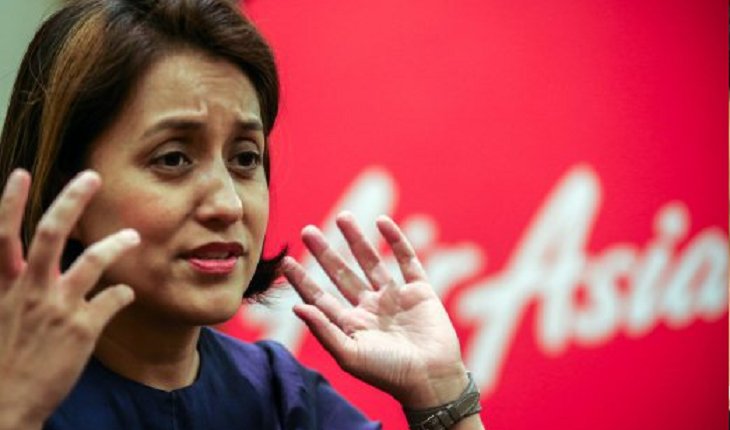 Tensions between AirAsia and Malaysia Airports Holdings Bhd (MAHB) has been raised to boiling point after AirAsia announced they remain adamant about their campaign on using the word ‘LCCT2’ when referring to KLIA2.

And they still wait for MAHB to acknowledge the low-cost carrier’s role as the biggest tenant at the airport.

Chief Executive Officer Aireen Omar said their group’s campaign launched a fortnight ago, that AirAsia would state KLIA2 as LCCT2 on its websites, tickets and promotional materials soon, is ongoing.

“We will bear all the costs for the rebranding of the airport, and the campaign (to acknowledge klia2 as LCCT2) may continue forever,” she told a media conference in Sepang today.

This is AirAsia’s response to MAHB recently quashing AirAsia’s LCCT2 campaign plan with the following statement from MAHB:

“Although KLIA2 is currently mainly used by low-cost carriers, it is designed to cater to all types of airlines as it supports the overall KLIA capacity,” the airport operator said in clarifying its position in regards to AirAsia’s plan to promote KLIA2 as LCCT2 as announced by Tony Fernandes.

Aireen took the opportunity to air the group’s frustration over the airport’s design. 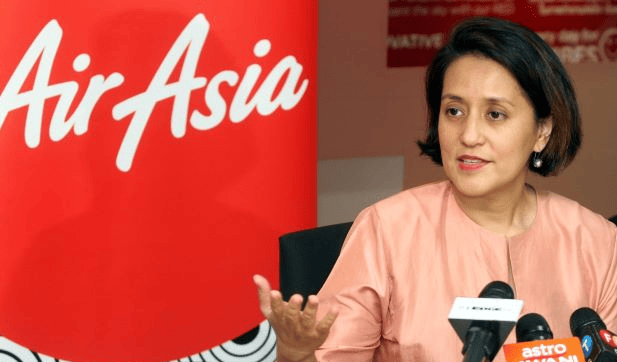 According to Aireen, AirAsia was not included when plan’s were made, nor did the airport meet it’s requirements in the end despite the fact that AirAsia accounts for a staggering 98% of all operations at KLIA2.

“Every day we are facing the same issues – cracks, sinking airport, water ponding in the runway – and it’s also very hard for us to have a meeting with MAHB,” she added.

She wasn’t done though.

Aireen said AirAsia has not been allowed to use their own automated check-in system they previously used at the old low-cost carrier terminal (LCCT).

This has caused the airline to run long on their ideal targeted turnover period of getting passengers through checkpoints in less than 25-minutes, she said.

“Even now you see people queuing in long lines, it’s a real nightmare for anyone to check in during the peak period because there are so many people.

“We don’t understand the delay (by MAHB) to facilitate traffic. They forced us to use their check-in system, we refuse to use it but they made us.”

“Their check-in system is less superior than ours and we were able to automate from end to end (in LCCT).”

“But here they gave us a very basic system and for them to enhance it they charge us.”

“This is something we are very, very frustrated with,” Aireen told a press conference.

Aireen also turned her attention towards another issue, saying the group is annoyed by the construction works at its current headquarters at the former Low-Cost Carrier Terminal in Sepang.

“They decided to start construction to build the logistics terminal here, and it’s giving us difficulties and annoying people, without respecting us, as we still pay for the tenancy here,” she added.

Ouch, that must be one heck of a bill to fork out.

AirAsia is expected to move into its new headquarters in KLIA2 this coming October.

“Studies have also shown that over 60 percent of the air travel capacity in this region comes from low-cost carriers, so you shouldn’t be denying it (the role of AirAsia).

“If we move to another airport what should the LCCT2 be?” she said.

– As reported by Bernama

For all of you hiding underneath the rock, this news is the latest tit-for-tat between AirAsia and MAHB. AirAsia has been airing their grievances towards LCCT2 (or klia2 for you confused folks) since pretty much the beginning.

But you know the heat isn’t simmering when AirAsia and MAHB start to dish out insults wrapped loosely under professionalism.