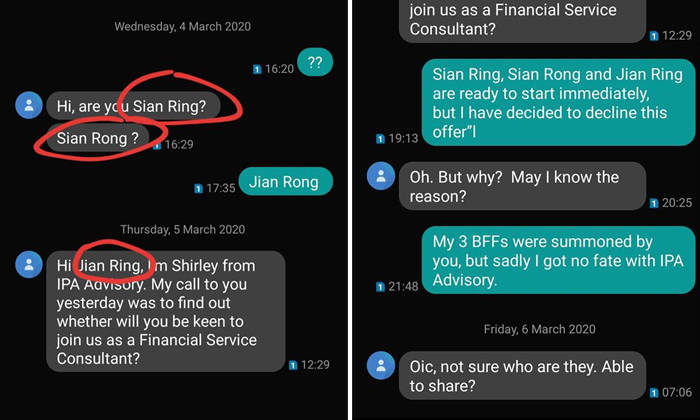 It is rather irritating when people mess up your name, and even more so when its done repeatedly. I can personally attest to this!

Well, this is what happened to a Singaporean man in a Whatsapp conversation with an agent, and it’s clear to say he wasn’t pleased!

According to an article by Stomp Strait Times, a Facebook user known as Teo Jian Rong shared screenshots of his conversation with an insurance agent named Shirley, who misspells his name not once, not twice but three times, even after being corrected!

Shirley was following up on a call to ask if Teo was interested in joining her company as a financial services consultant. In doing so, she addressed him as ‘Sian Ring’, ‘Sian Rong’ and ‘Jian Ring’.

Of which he replied saying “Sian Ring, Sian Rong and Jian Ring are ready to start immediately, but I have decided to decline this offer,” mocking her in the process. 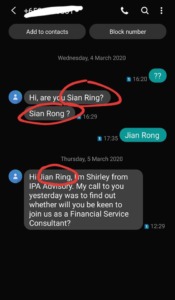 However,  it was to no avail because she remained clueless. He then referred to the three different variants of his name as his “3BFFs”, of which she was still confused saying “Not sure who are they. Able to share?”. 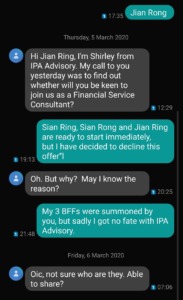 Teo then expressed his dissatisfaction and wrote on his post, “Here’s why insurance agencies need to re-train & up-skill their agents (don’t even mention about closing sales).” 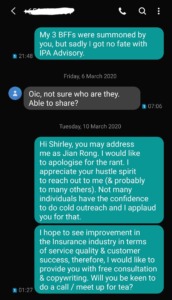 Yikes! What do you think about this story? Let us know in the comments!

Also read: This Company Is Offering People RM7,800 To Sleep Every Night For 15 Days & We’re Already Signing Up! 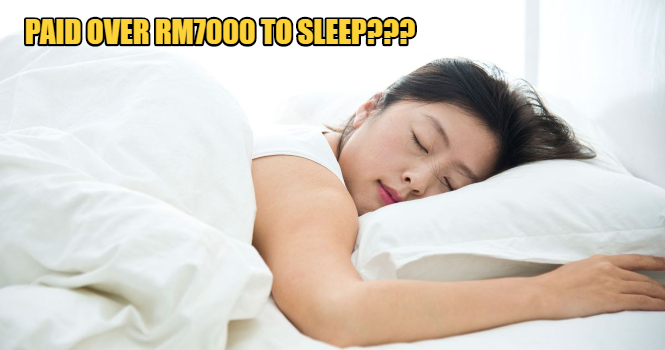