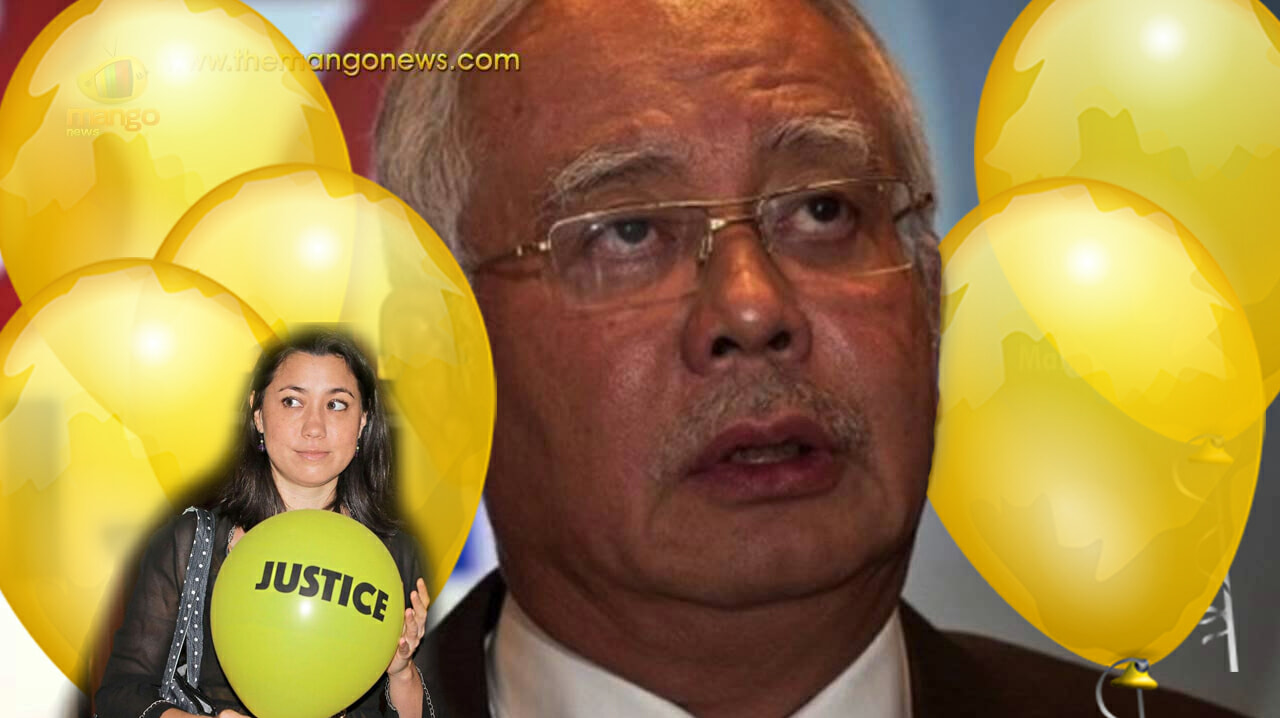 Familiar with the name Bilqis Hijjas?

Or how about ‘Balloon Girl’, aka the girl who dropped yellow balloons with the words “Free Media”, “Democracy” and “Justice” at a function attended by Prime Minister?

Starting to ring a bell? 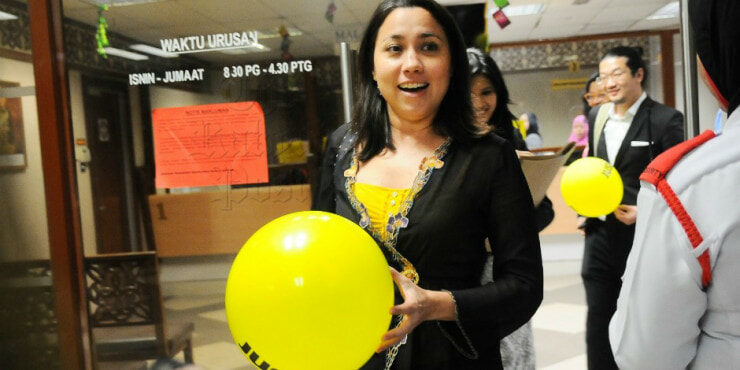 Bilqis was charged under the Minor Offences Act in September last year after she dropped several yellow balloons that apparently carried Bersih themed words from the fifth floor of Pavilion shopping centre in downtown Kuala Lumpur. The charge carries a maximum fine of RM100 for “insulting behaviour with the purpose of inciting anger that may cause a disturbance of peace”. Bilqis pleaded not guilty. 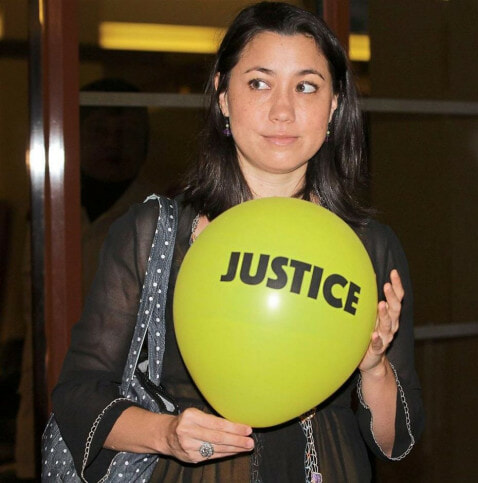 After a full trial for a charge worth RM100 (and not to mention all that time for…balloons) Bilqis was acquitted in July, emerging relieved after months of trial. The judge was reported to have noted that it was indeed a rare case for he could not refer to any previous cases of similar judgement (first time for everything, #MalaysiaBoleh).

The judge said the statements of witnesses could not prove that Bilqis intended to provoke and infuriate anger, nor were there witnesses who could prove that the incident resulted in a breach of peace as the event proceeded as planned.

Sadly, it was a joy short-lived after her case has recently piqued interest at the Attorney General’s Office, currently headed by Mohamed Apandi Ali, who have filed a notice of appeal against Bilqis’ acquittal. 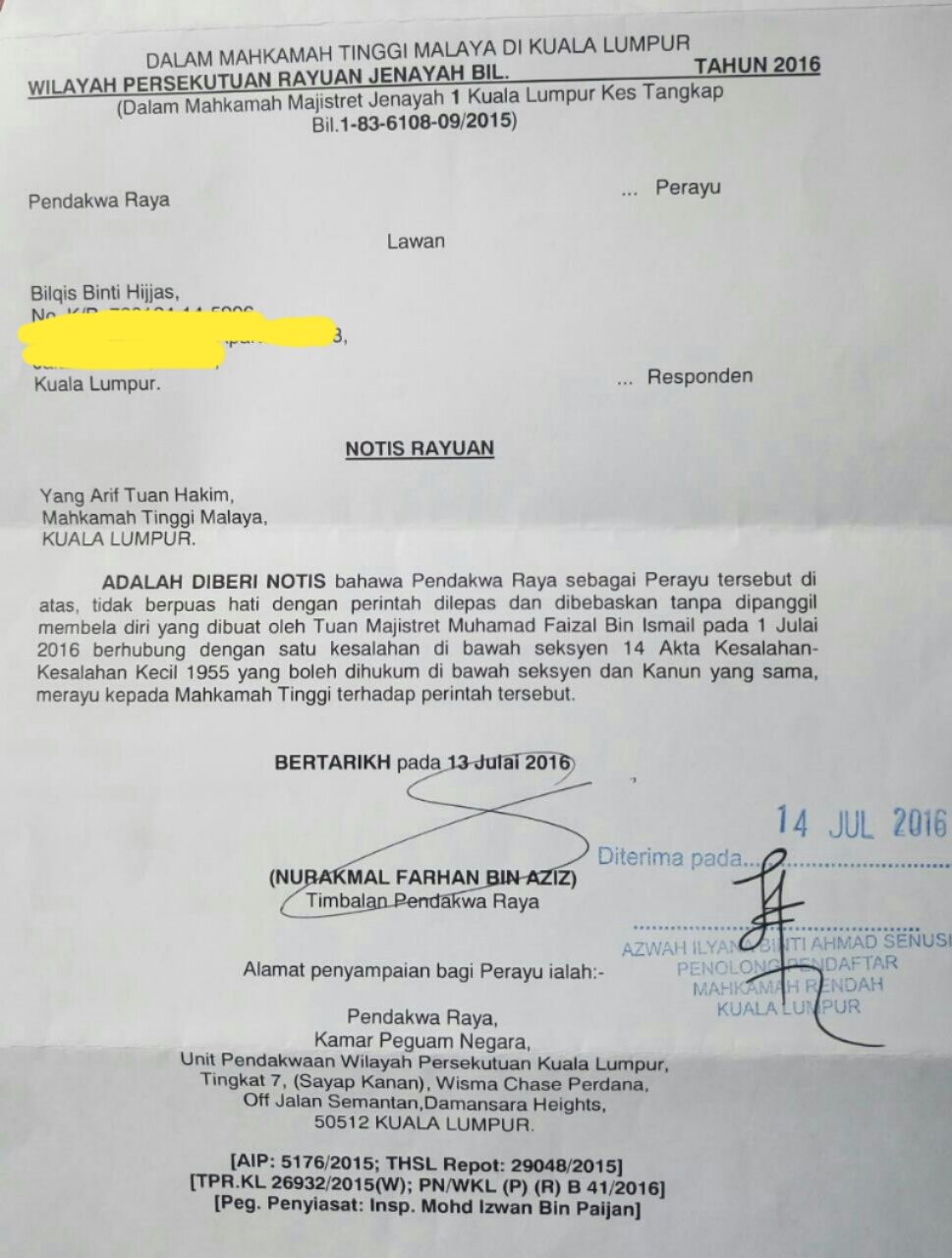 “I believe the judge in the first trial provided a very clear and comprehensive ruling. This appeal seems like a nuisance suit, and a continuing waste of public resource, with very little hope of public gain,” she was quoted as saying.

She has previously been quoted saying the charge in court for dropping yellow balloons was “ridiculous” for “words such as democracy and justice are not insults,”

The power of the almighty yellow balloon rears its head once again.