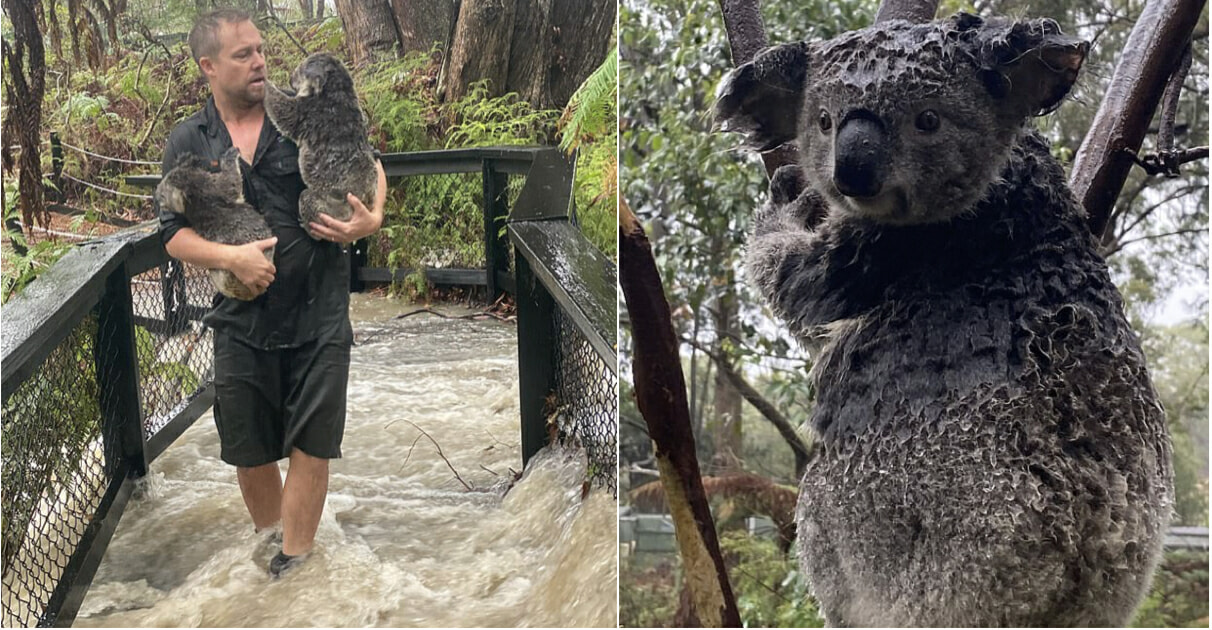 Just a couple of weeks ago, the world witness a heartbreaking phenomenon as huge bushfires engulf parts of Australia, killing an estimated of half a billion of animals. Apart from working hard to put out the fire, firefighters and volunteers also worked around the clock to save as many animals as they can.

Among these animals are koalas, who are in danger of being wiped to extinction by the raging bushfire. Some of them that were saved from the fire were placed at the Australian Reptile Park for recovery. 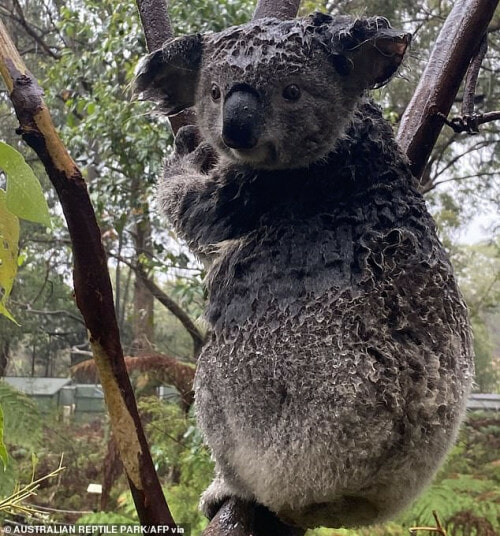 Unfortunately, the koalas are not safe yet. After the long drought that acted as a catalyst for the huge bushfire, the rain has come but it brought together flash floods which have terribly affected the park where the koalas are place in. 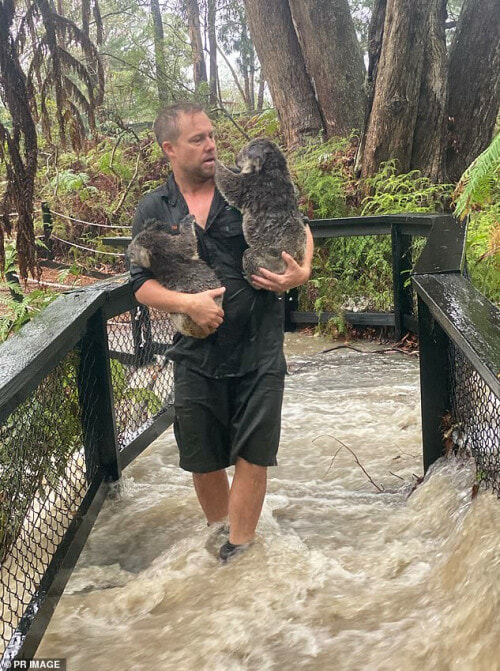 As reported by Daily Mail, this is the biggest flood in 15 years and it might cause two American alligators in the park to escape. Workers of the park immediately went into action to save the animals and also to prevent the alligators from escaping. 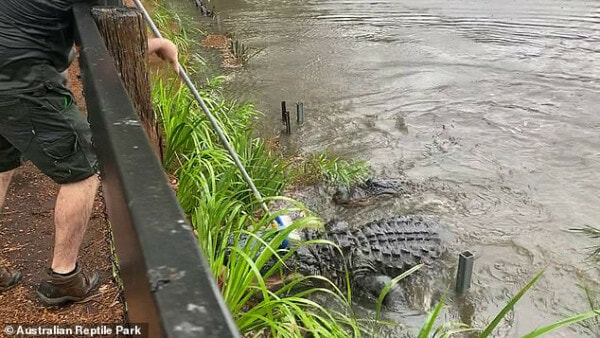 Although rain has in a way help the firefighters deal with the bushfire; it has brought along flash floods and we could only imagining the stress that the people in the affected area are experiencing. Hopefully things will be okay soon! 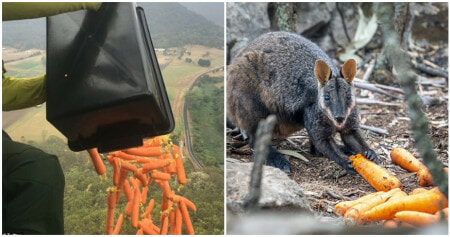