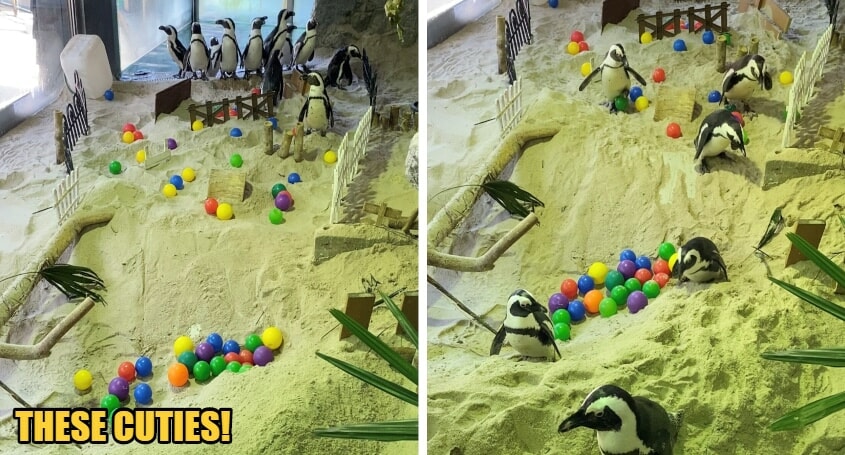 The virus has been affecting the movements for humans, but animals on the other hand, have been perfectly able to venture about.

According to a post by Wildlife Reserves Singapore on Facebook, the Singapore zoo got creative with entertaining its African penguins by creating an indoor obstacle course for them!

Our African penguins have taken to their walks so well that their keepers think they would love to explore new areas in our parks. To help them go further in their little adventures, their exhibit has been transformed into an obstacle course, helping them build leg strength! #TheGreatIndoorsWRS

With small bridges, fences and plastic balls, the sandy scene was certainly a treat for the penguins. When it was initially installed, they were unsure what to do as it had been new. However as one penguin decided to take the plunge, the rest immediately followed in on the fun.

Seeing the fact that African penguin habitats are usually sandy, steep and rocky, the course was created to mimic that, as a means to make them happier and strengthen the muscles in their legs. 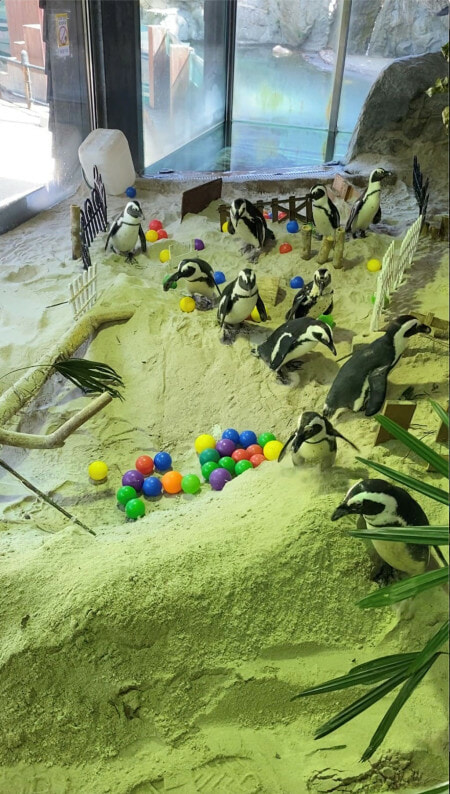 The cuties are permitted by the zookeepers to explore the course two to three times a week every two weeks. The obstacles are used to stimulate them and train their navigation skills. Previously, they were given the chance to walk around the playground at the zoo and explore parts of it.

But now, they won’t have to from having their very own personal-specially-crafted playground. Isn’t that just so damn perfect?! 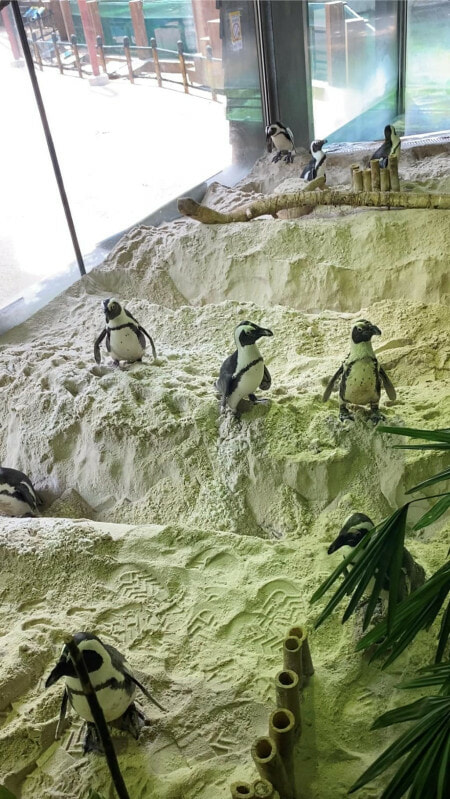 Also read: 22 Dugongs Seen Near Beach In Thailand And Having The Time of Their Lives 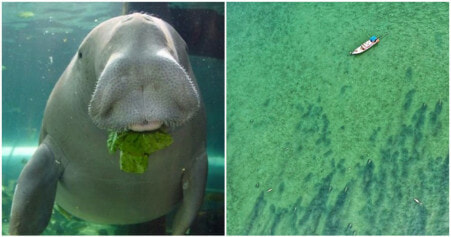