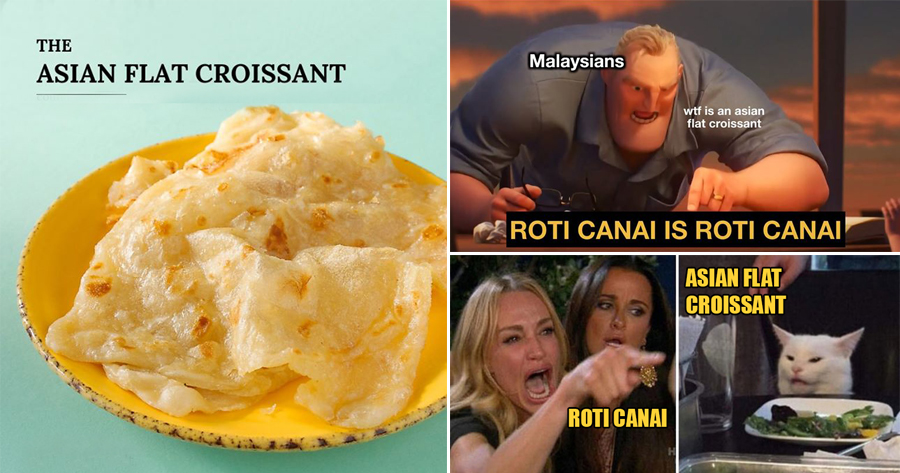 When it comes to our delicious, scrumdiddlyumptious food, Malaysians take a whole lot of pride in what we can call our own. So, when other countries start giving our local food their own name, you’d better be ready for some really angry Malaysian netizens.

A cooking website released a recipe on how to make Roti Canai, but Malaysians aren’t really interested in that. They’re more concerned about the term the website used to describe the local favourite and some of the comments are pretty hilarious. 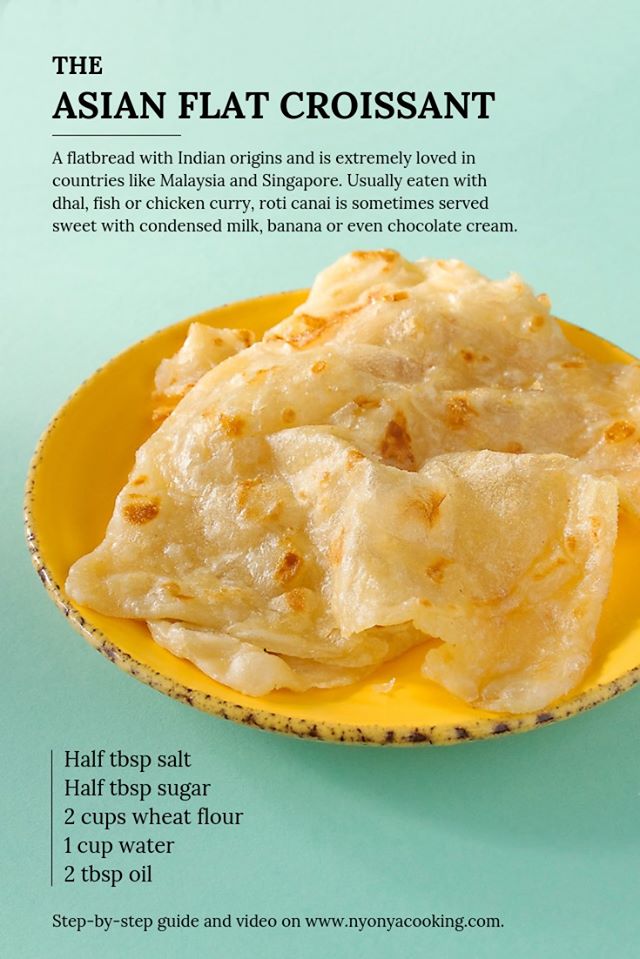 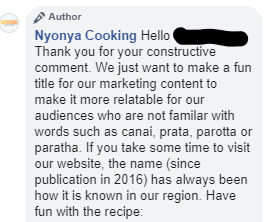 And of course, MGAG was quick to jump on the memes. 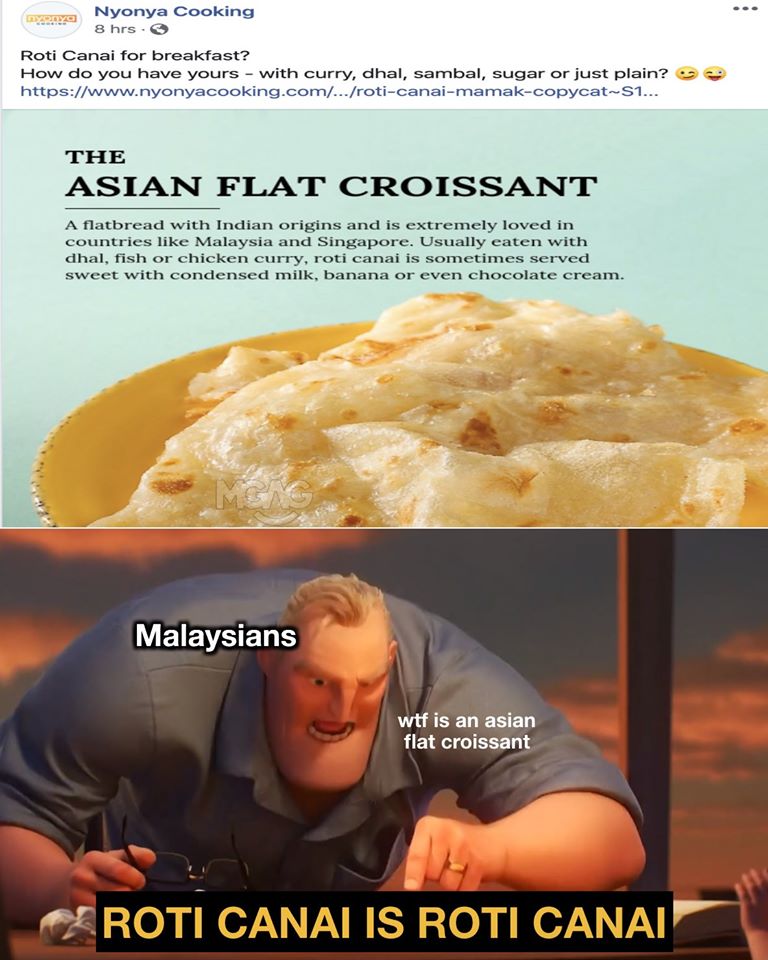 But Singaporeans and Johoreans in the comments section claim that it’s called “Roti Prata” instead.

But some claim that the dish originated from India. 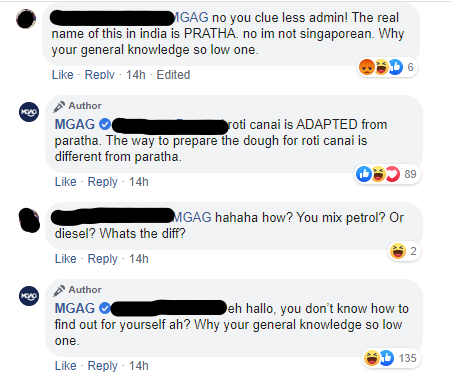 Here are other memes: 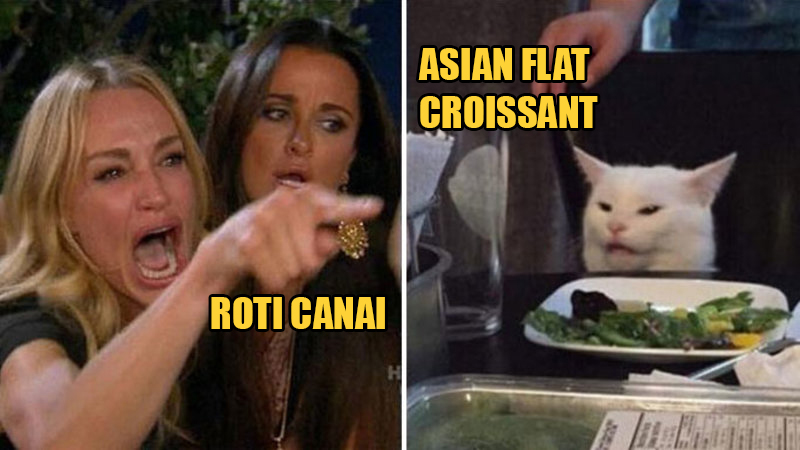 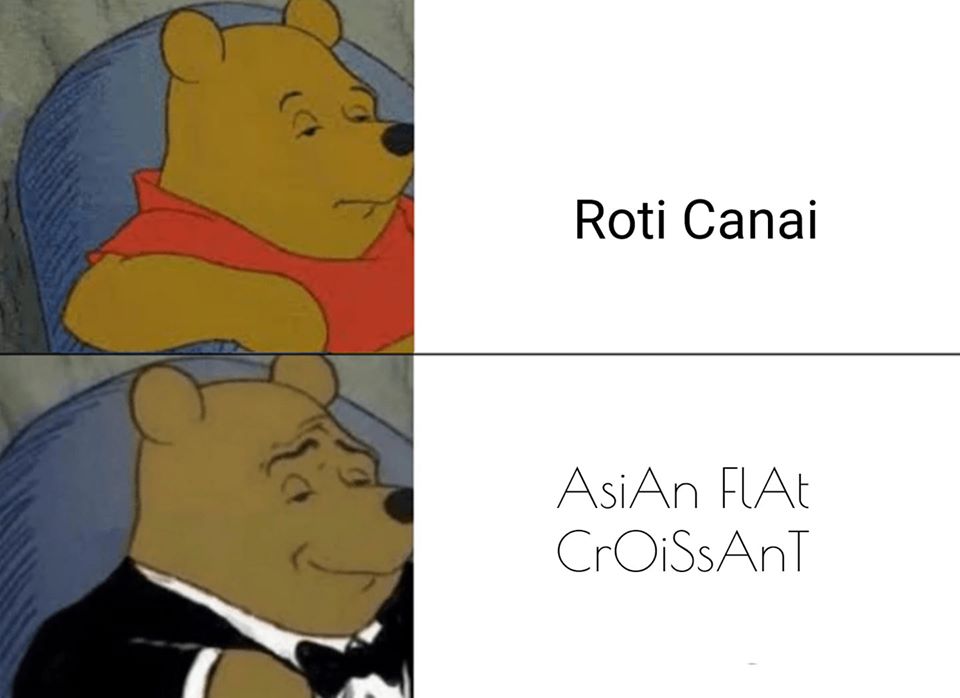 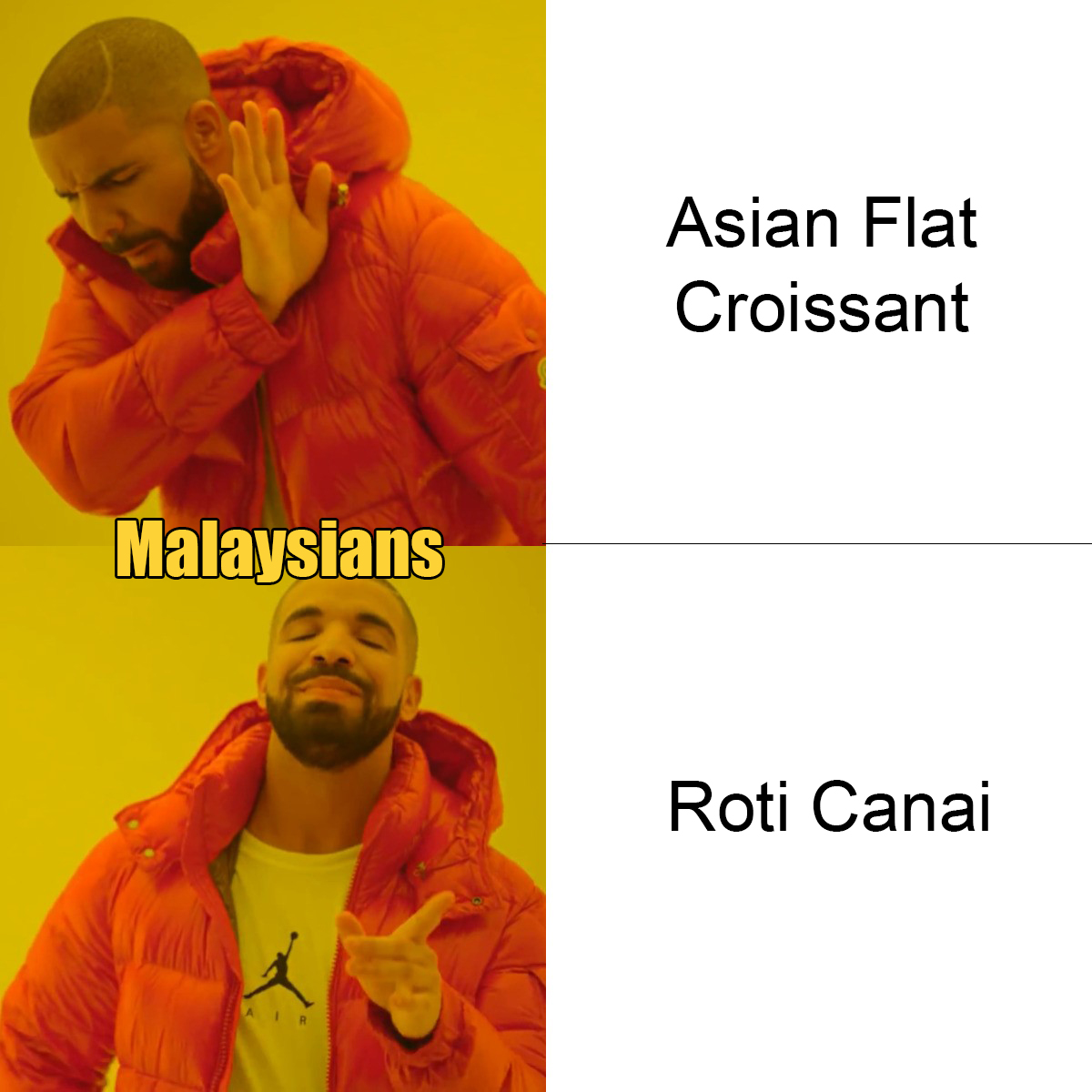 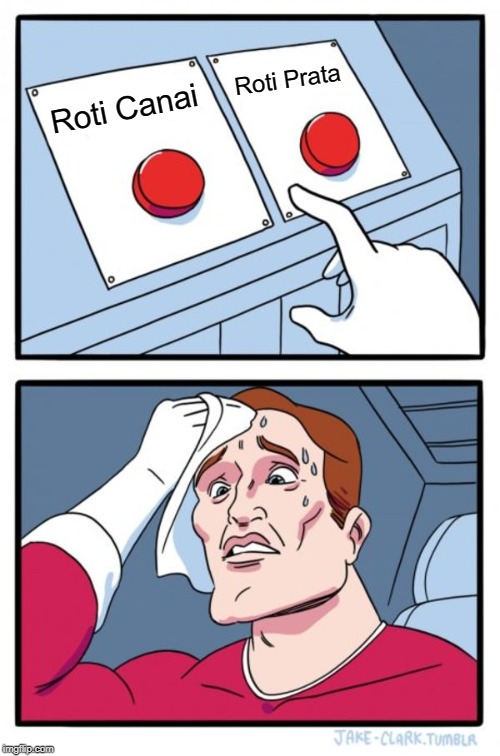 What do you think about Roti Canai being called ‘Asian Flat Croissant’? Let us know in the comments below! 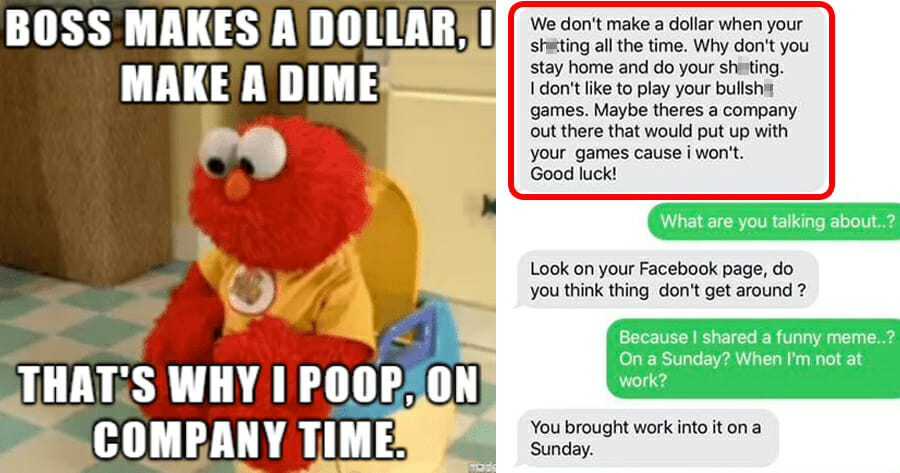