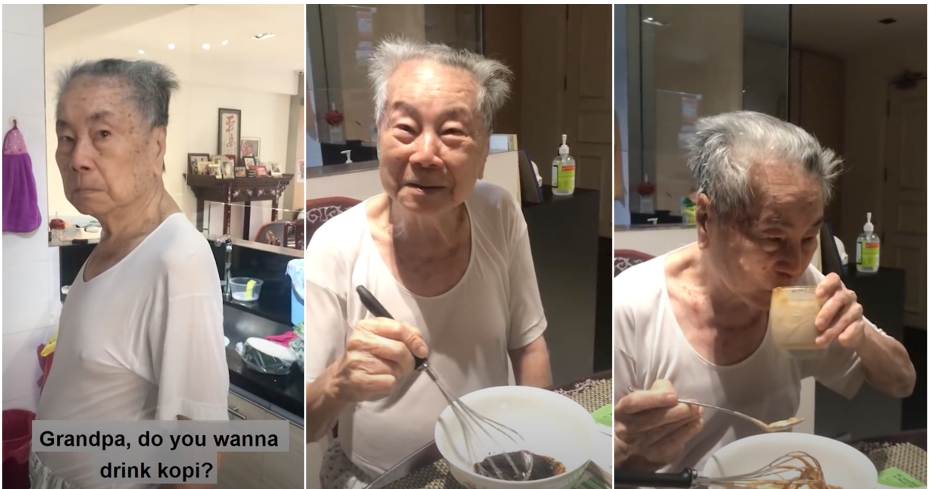 At the start of the pandemic, while the virus was spreading rapidly across the world, people were also going crazy for Dalgona Coffee. A caffeinated, creamy goodness which can be prepared at home, but most importantly, looks good on Instagram. However, after almost two months being stuck at home, everyone moved on to other viral things like planting and easy-to-bake cookies. 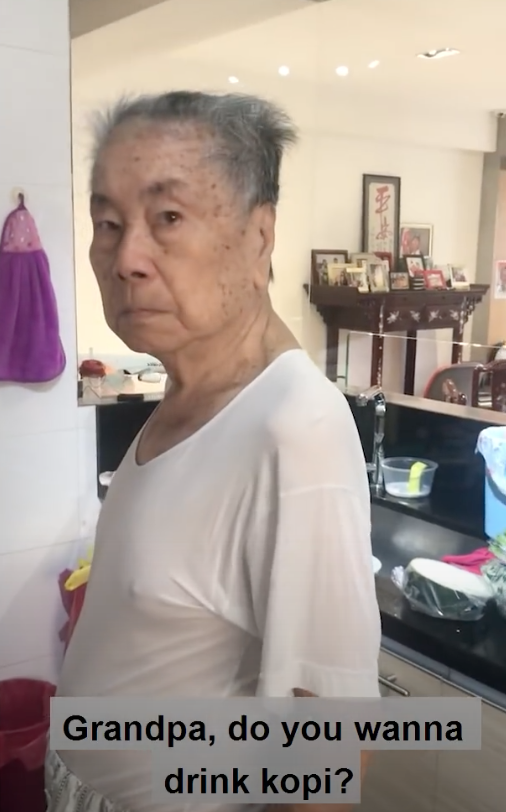 This does not mean one cannot try the Dalgona coffee and that’s what a 91-year old grandpa from Singapore did, well, as suggested by his grandson, Emerson Gideon Ng. With his stay-at-home white cotton T-shirt, the grandpa sat down with his grandson and started to add all the ingredients in a bowl. However, at this moment, he has not realised the effort that goes into prepping the drink. 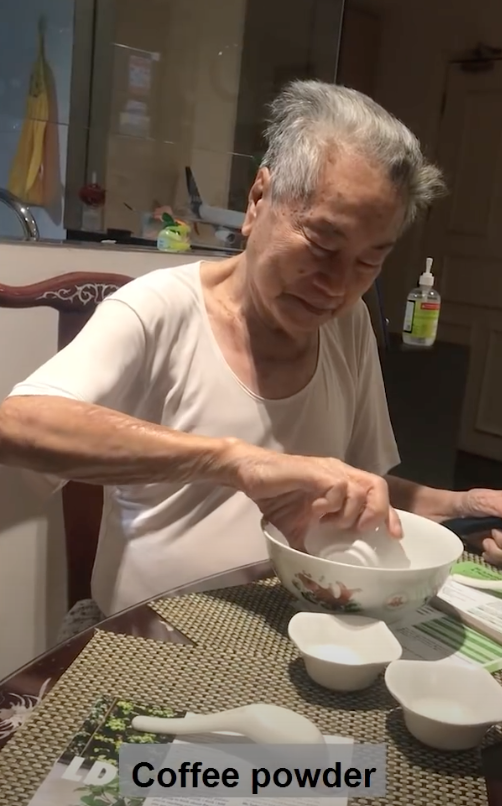 From the video, we can see that his face was so shocked after being informed that he needs to whisk the mixture for at least 10 minutes. Grandpa asked, 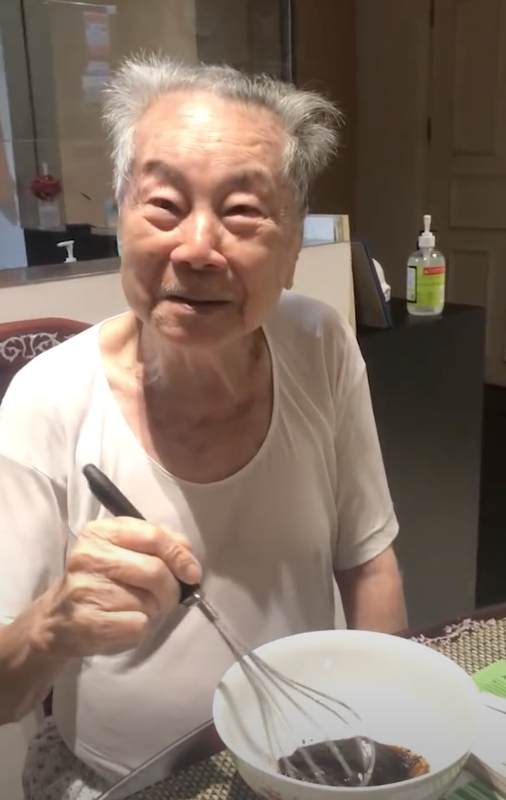 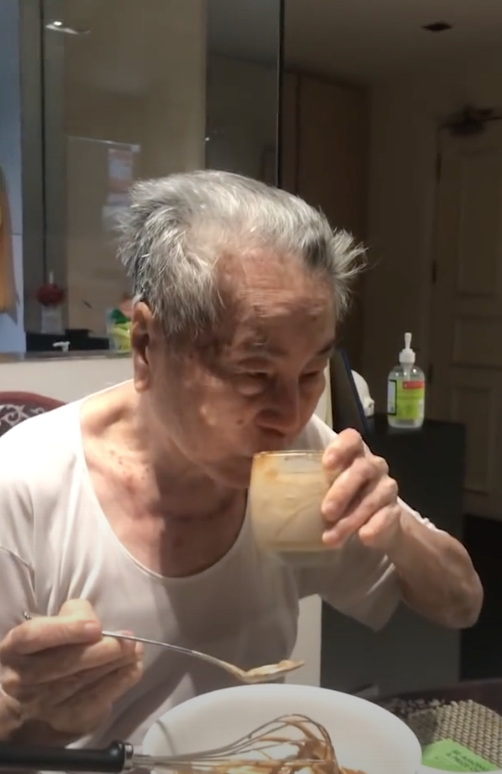 He then went on to mix everything with milk and had a taste. However, grandpa was not impressed, telling the grandson that there’s not much taste in the coffee. Well, there you have it people, the ultimate review of Dalgona coffee that we might not need, but the one we deserve. Hopefully, grandpa can come up with more taste tests after this!

Also read: 5 Things To Do While We #StayAtHome & It’s Malaysian-Approved! 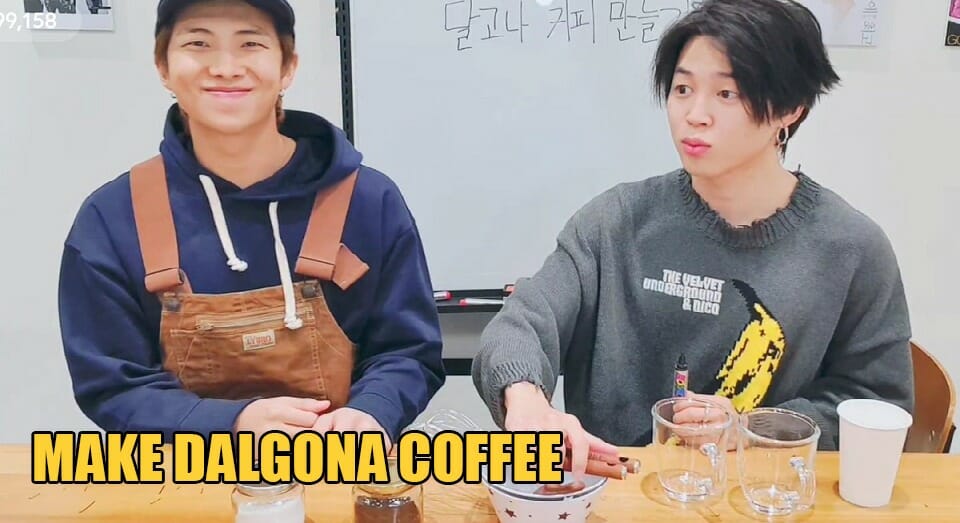