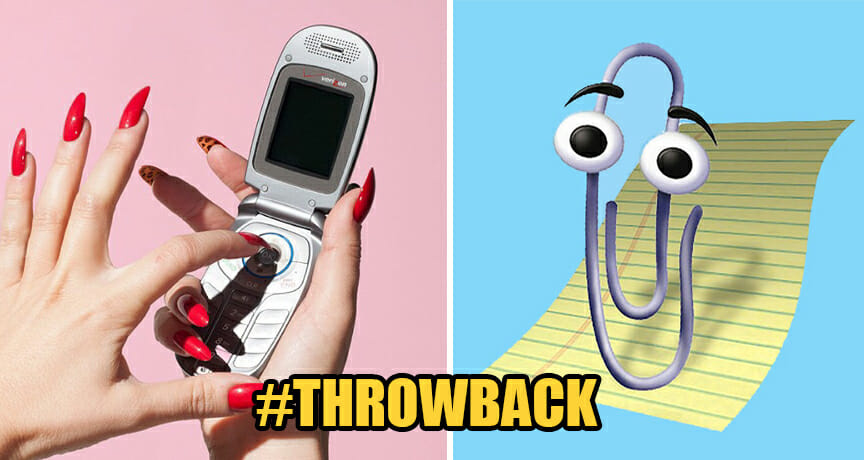 Source: We Heart It & The Verge
ShareTweet

No smartphones, no laptops, we are going all the way back to the 1990s and maybe a little early 2000s. If you were born in the late ’80s or in the ’90s, reading this will take you down memory lane.

Technology evolves rapidly, and many items that were once in our lives are now no longer seen. Often times we get too caught up with our lives that we tend to already forget how life was when we were younger and things were…less stressful.

Perhaps this list of items will bring back some of the best childhood memories of yours!

A long time ago when Spotify and YouTube was not a thing yet, cassette tapes and a cassette player was how we used to listen to music. 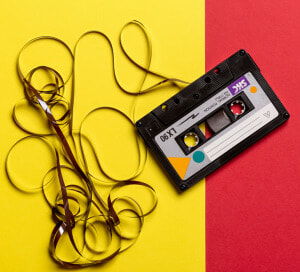 My favourite thing to do when I was a kid was to pull the tapes out and twisting them back in. If I mess it up then the music could not be played anymore which would ultimately result in me getting a scolding from my mother. Can any of you relate? 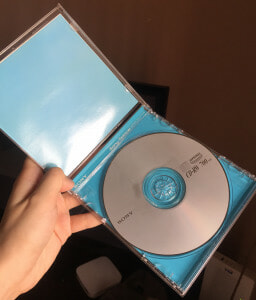 Does anybody miss buying discs of your favourite dramas or movies and play it using the CD/DVD player? These shiny round pieces were what we used to watch our favourite dramas, movies, or even to listen to music back in the days. 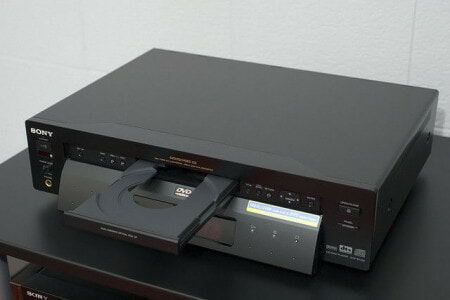 There was even a remote controller for us to play, pause and stop whatever that was playing.

Also, you have to make sure you are buying the gold disc (original) and not the purple disc (DVD-R).

Film Camera isn’t really an “old” thing anymore as it recently became a trend in Malaysia and also in other countries. Vintage and old school style photos have become an aesthetic. 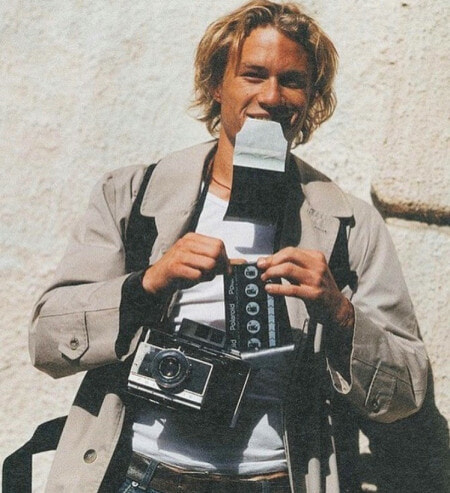 heath ledger with a camera in the ’90s

Having photos to look at was rather troublesome back in the days. Not only you couldn’t view your photos after you’ve taken it, but you also have to ensure that the films are not exposed to light. 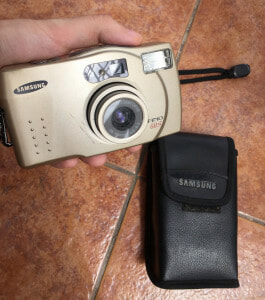 You also had to wait for at least 1 day for the pictures to be printed out. Although the whole process is troublesome and time-consuming, it’s hard for us to contain our joy when we receive the photos back.

Looking and feeling those pictures in the album also has a different feel altogether. 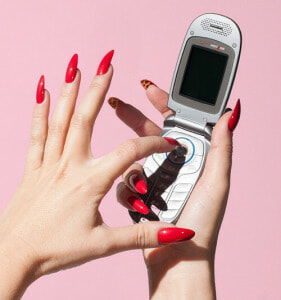 The flip mobile phone must be every girls’  favourite! The sass to flip the phone whenever you hung up a call…is something we can never find in modern days’ mobile phones.

The old school mobile phones also consisted of non-touch-screen but physical keyboards. Mobile games back in the days were not so advanced but we definitely had a lot of fun. 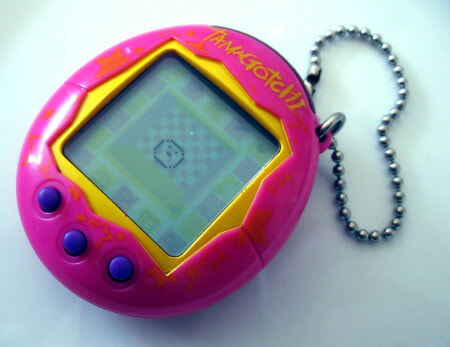 Who doesn’t miss this little eggy? If you happened to own a Tamagotchi, that’s it, you’re considered school royalty. 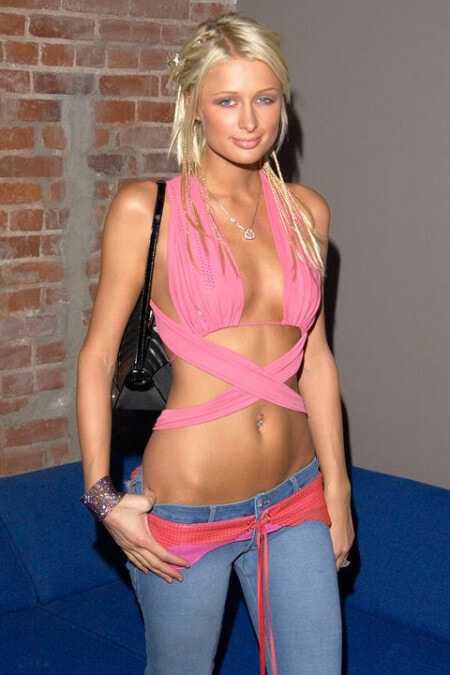 paris hilton with her low-rise jeans

The fashion choices made in the late 90s and early 2000s were definitely questionable and one of them was the low-rise jeans. Gone but definitely not missed! This one is a little bit out there, but the coca-cola glass bottle design back in the ’90s is just…superb. Classy, elegant, sophisticated… you name it.

This is how Microsoft Office looked like back then. Remember the iconic music it made? 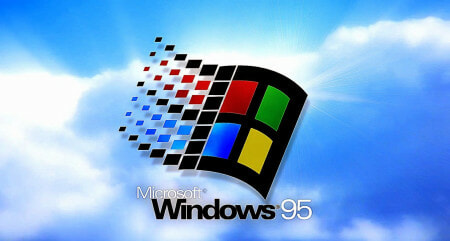 Many working individuals back in the ’90s must know this, the Office Assistant (or what we call, Clippy) in Microsoft Office. You either found it annoying or helpful. 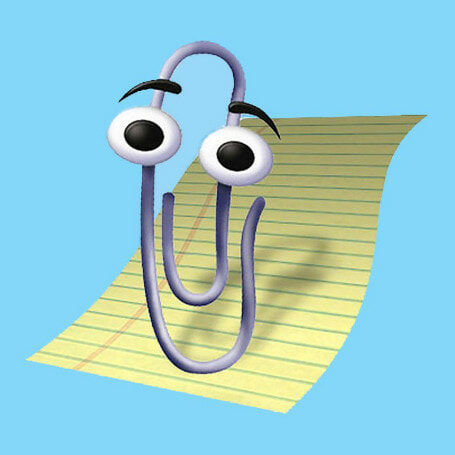 Clippy was, unfortunately, removed by Microsoft Office in the year 2008. As much as we miss Clippy, for now, it only exists in our memories.

Owning a pair of Heelys roller shoes was such a cool thing back in the days! You can simply show off your roller skate shoes by just…rolling over.

These shoes are similar to roller skate shoes and were pretty common back then. 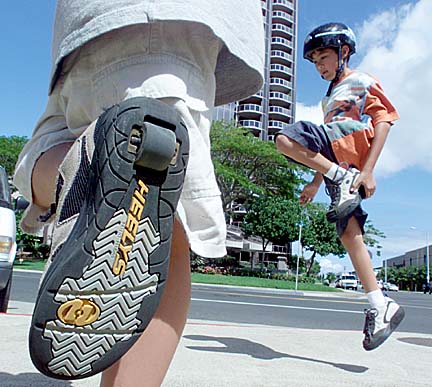 Don’t think we can find any of these cool roller kicks in physical stores nowadays anymore, can we?

The name itself feels so strange, yes, these are the platforms popularly worn by many back in the ’90s. 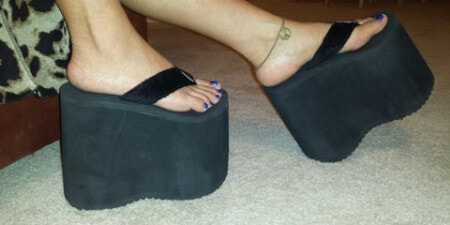 Crop-tops, mini skirts, baggy pants, oversized shirts, and many more other old school fashion are making a comeback, yet, it seems like platforms are still abandoned back in the ’90s, or are they? 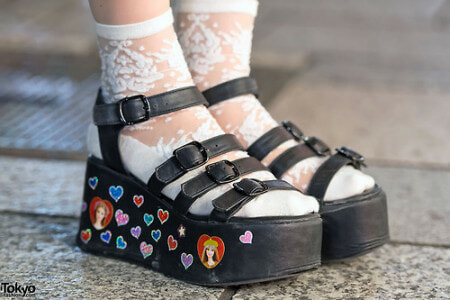 The Sony PlayStation 1 has undeniably brought us some of the best memories ever. Castlevania, Tekken, Street Fighters…kids these days will never know the simple joys we had of plugging this game after school!

Did we miss anything? Let us know in the comments section!

Also Read: Viral Images Of Old Genting Highlands Will Make You Wish It Was The 90’s Again