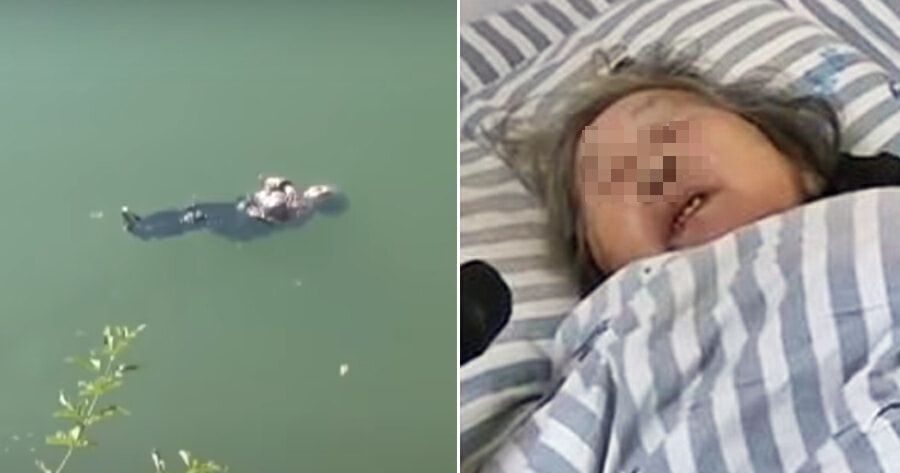 An 87-year-old woman managed to stay alive after accidentally falling into a river just by remaining calm and floating on her back until she was rescued.

According to Sin Chew Daily, the woman from Liling, Hunan, China went for a walk near the river on 8 November. She felt hungry along the way and ate some mooncake that she had with her. After eating, she went to the river to give her hands a rinse, but lost her footing and fell into the river.

Passers by who saw what happened immediately called for help. Firefighters received a report at about 1.45pm and by that time, the woman had already been floating on her back for a while. 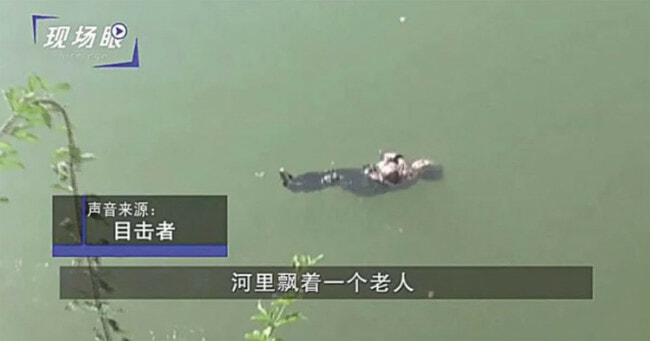 Thankfully, the river was calm at that time as it was reported that a current could have picked up at any moment, sweeping the woman away with it.

After the woman was rescued, she said that she actually cannot swim. She initially was struggling hard and called for help and choked. When she ran out of energy in the water, she decided to lie on her back and relax with her arms folded on top of her. 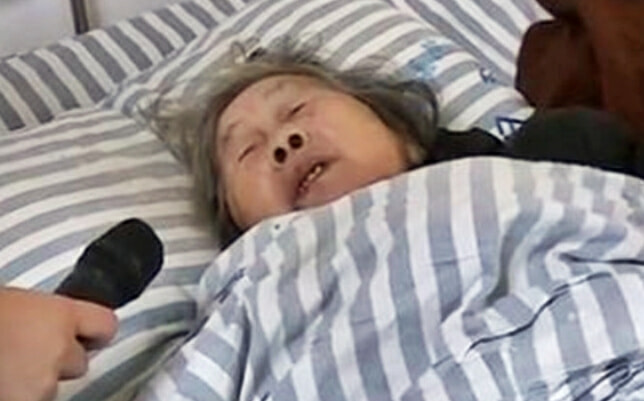 Her body remained afloat and she stayed in this position until she was rescued. The woman was then taken to the hospital but they found nothing wrong with her.

Thankfully, nothing bad happened to this elderly woman and that she was able to think fast before she drowned. Good job, grandma!

Also read: Little Girl On A Unicorn Float Swept Away To Sea Because Parents Were Distracted 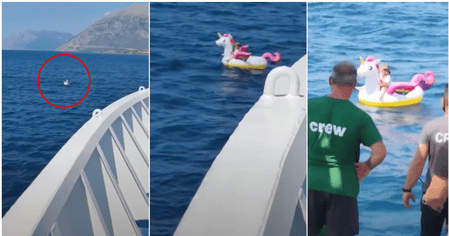