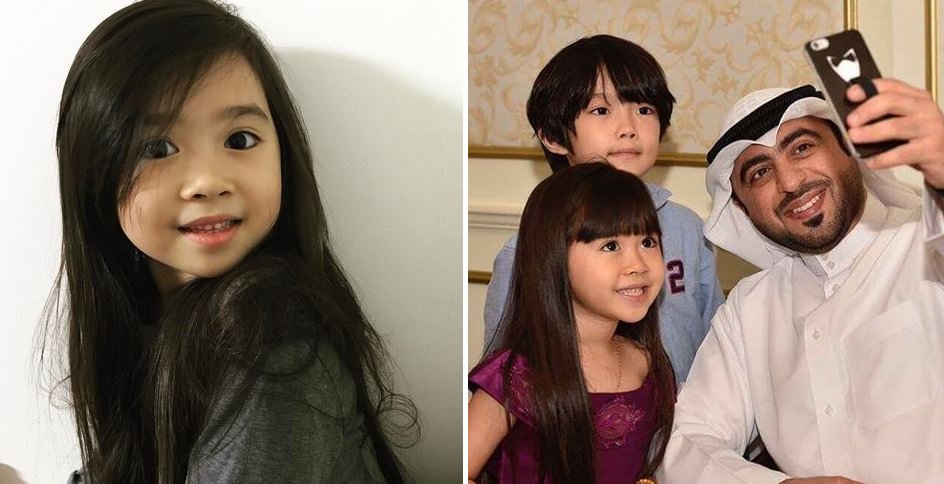 If you feel like you haven’t accomplished anything in life, then you might want to brace yourself because this 8-year-old Korean is already a superstar! 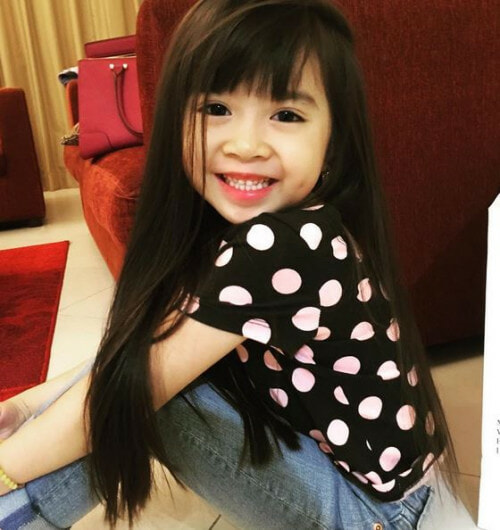 Breanna Youn was born in the Philippines on September 30, 2009. Her parents decided to move to Busan, South Korea and set up a humble seafood business there.

The cute child and her family had led a normal life, Koreaboo reported.

However, one fine day in 2014, Breanna’s mother decided to post a video of the little girl’s lisp on social media. She merely wanted to share her cuteness with friends and family. 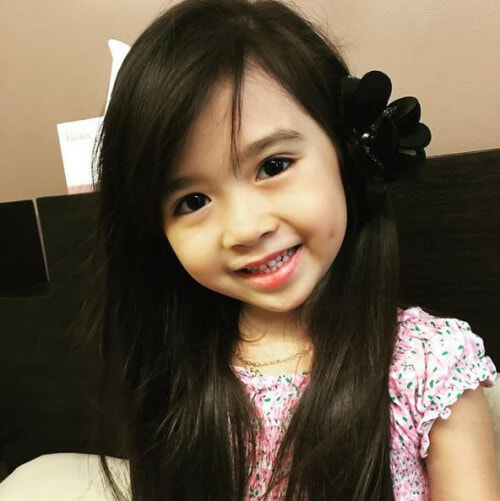 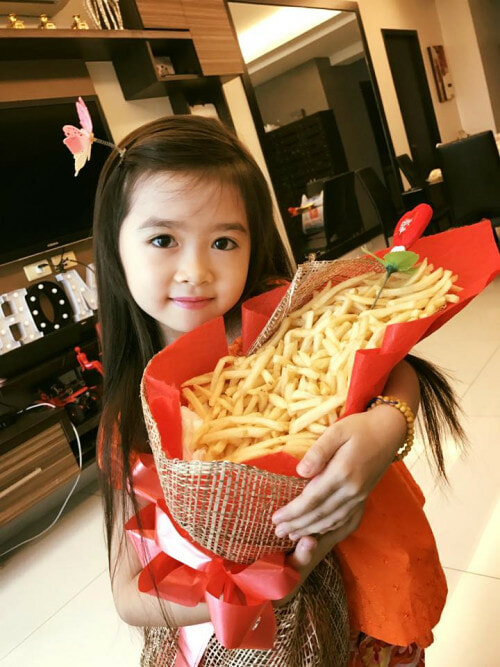 Of her many followers, a bunch of them were from the Middle East. They liked her posts and commented on them a lot.

This made the family set on visiting Dubai which they did for a two-week holiday. It was then Breanna’s parents decided to convert to Islam. 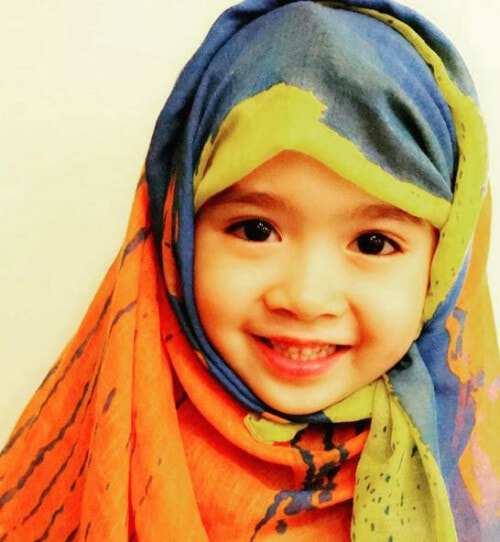 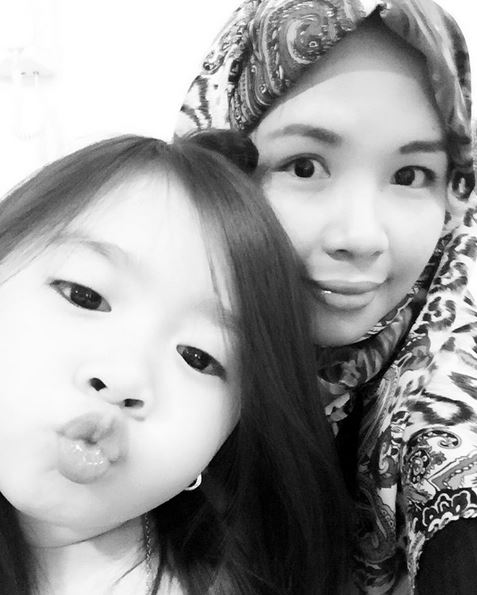 Mrs. Youn encouraged her daughter to pick up Arabic so that she can easily communicate with her Arab fans.

What’s most impressive is that her fans aren’t just any Tom, Dick and Harry from the Middle East. Even celebrities like Shamma Hamdan, a famous singer from United Arab Emirates adored her.

Shamma actually picked up Breanna in her Mercedes and brought her to have dinner together at the famous Burj Al Arab!

You know, the super cool tall building with a frigging tennis court hanging off the top floor of the building? 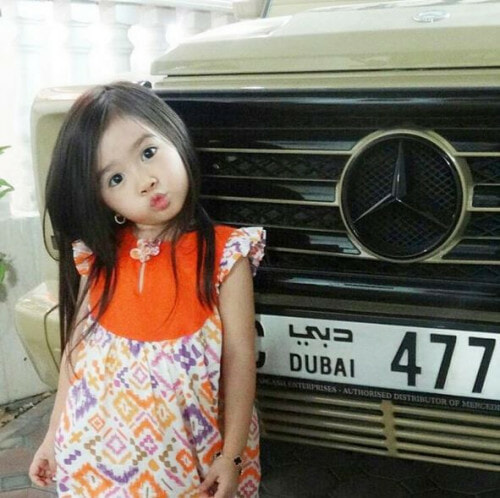 Mrs. Youn boasted to the press,

“In Korea, she got attention and people wanted pictures with her because she is cute. Here (Middle East), they want to take them because they recognize her. It makes us feel really special.”

The whole family loved it there so much that they decided to live in Dubai for a while. The fans of Breanna supported the family’s life there by showering them with lots of gifts.

And of course, from hardcore fans, they turned into friends of the family as well. 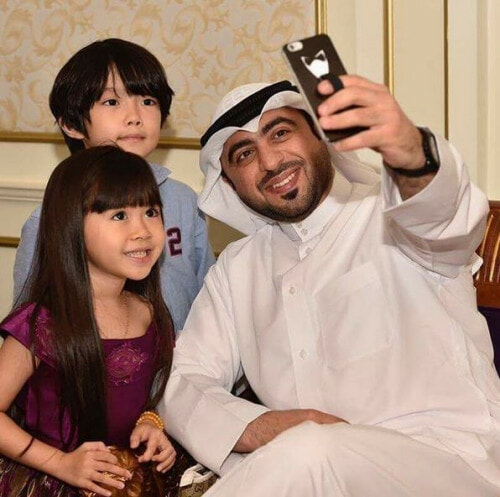 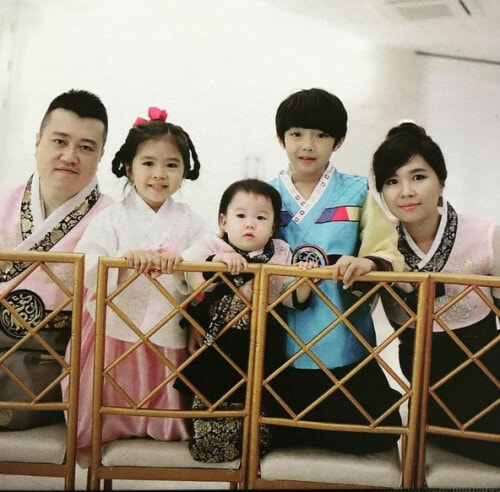 Breanna is completely happy about how famous she is and she is totally comfortable with all the attention she is getting. Besides, the cute little girl didn’t mind the heat of the country either as she enjoyed herself there so much.

“I love Dubai more than Korea, even though it is very hot.”

Apparently, after living in Dubai for a while, the family decided to move back home to the Philippines and continue being a local social media influencer.

She also has a Hello Kitty themed bedroom over there! 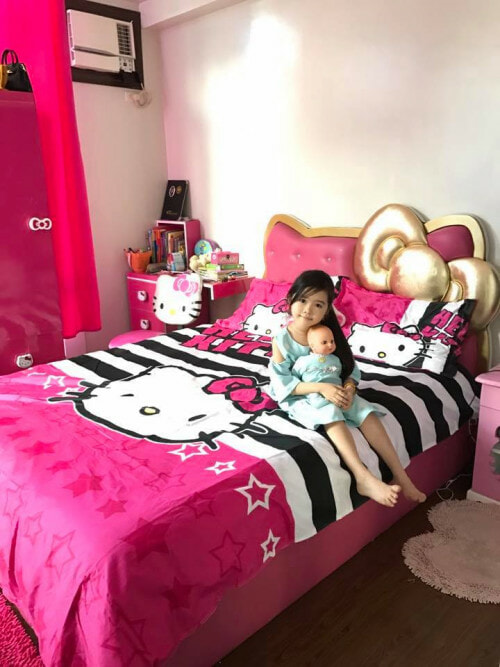 Man, I wanted a Hello Kitty bedroom when I was a kid too. Mum, why you no post videos of me online and make me famous?!

I guess parents really could try posting videos of their cute kids online. Who knows, some rich Middle Easterners might just sponsor your whole family’s life in Dubai or something. 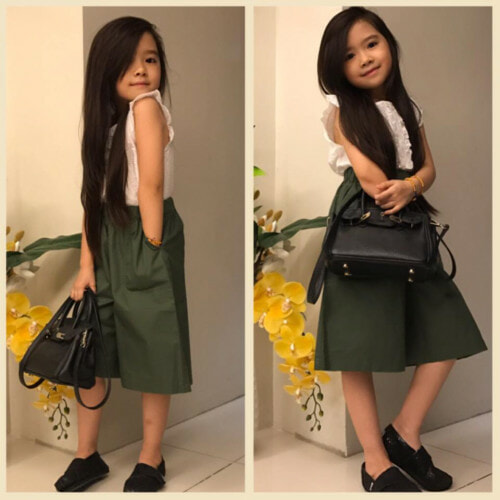 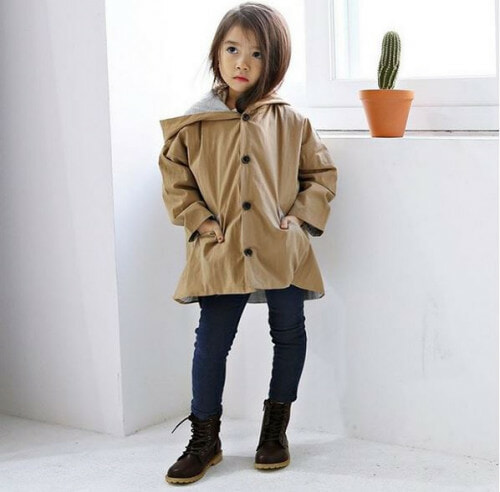 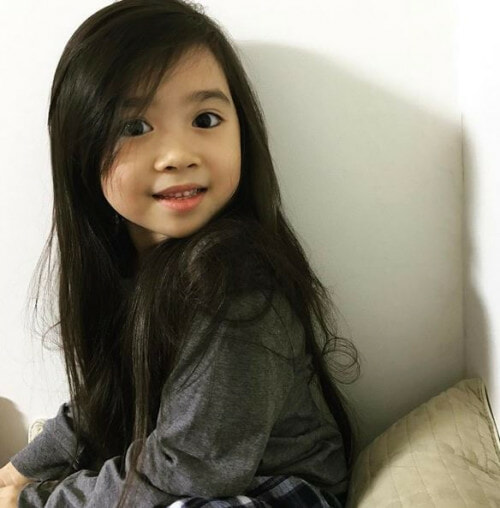 Don’t be too jealous of her okay!