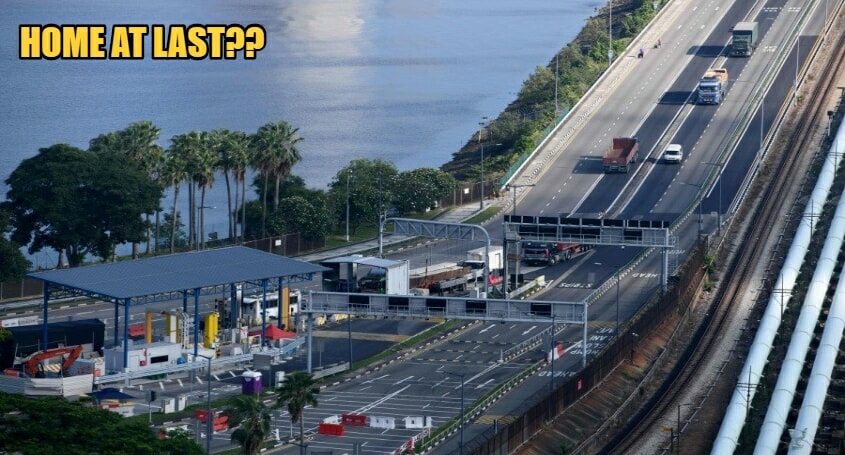 As the country went into a partial lock-down on the 18th of March 2020, many of those abroad had to decide whether to come home or stay put wherever they were. It was a now or never situation, especially for Malaysians that were in Singapore.

But as the partial lock-down came into effect, as many decided to rush home, many also decided to stay in Singapore for the sake of their jobs and providing for their families. 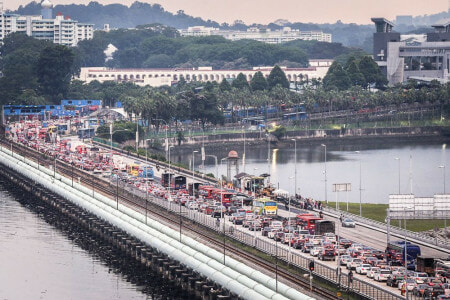 However, according to a post by the NST seventy pregnant Malaysian women working in Singapore together with ten children and disabled people were brought home back to Malaysia today, via the Johor causeway. The trip was successful thanks to the Malaysian High Commission in Singapore.

“They were brought home in two buses. Prior to that, they gathered at the Kranji MRT Station here as early as 10 am”, said Malaysian Deputy High Commissioner to Singapore Muhd Radzi Jamaluddin, noting that special attention were given to the pregnant women because some of them were almost due. 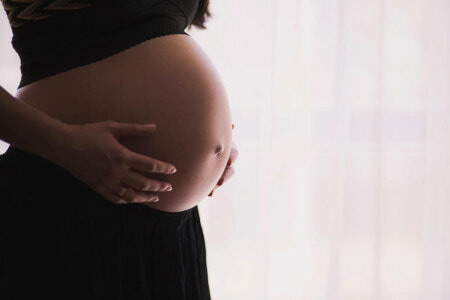 “Every effort was taken to ensure their safe return so that their babies could be delivered in their hometowns,” he said, adding that complications would rise if the babies were born in Singapore.

“This is because both countries have imposed various conditions and restrictions on foreign visitors which were constantly changing thus encouraging them to return to Malaysia as soon as possible”, he said.

Just a few days ago (March 31st), Malaysia announced that all Malaysians returning to the country from abroad would need to under a 14-day quarantine period at set-up government quarantine centres April 3rd onward. 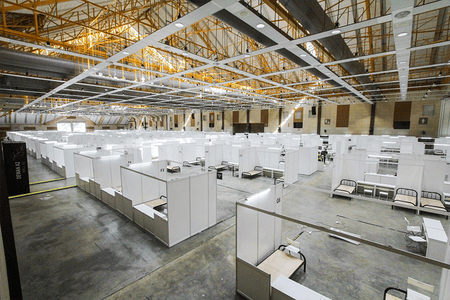 So it would seem like they would need to deal with one last thing before finally reaching home. Let us hope all is well for them and that all brought back from Singapore, including the unborn children are as healthy as can be.

Also read: KKM: “Even If You Have No Symptoms, You Can Still Be Tested Positive For Covid-19” 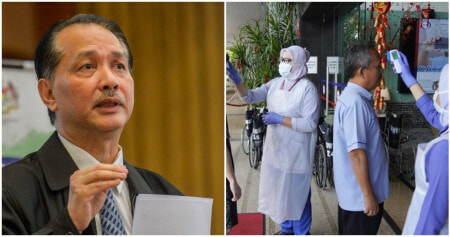