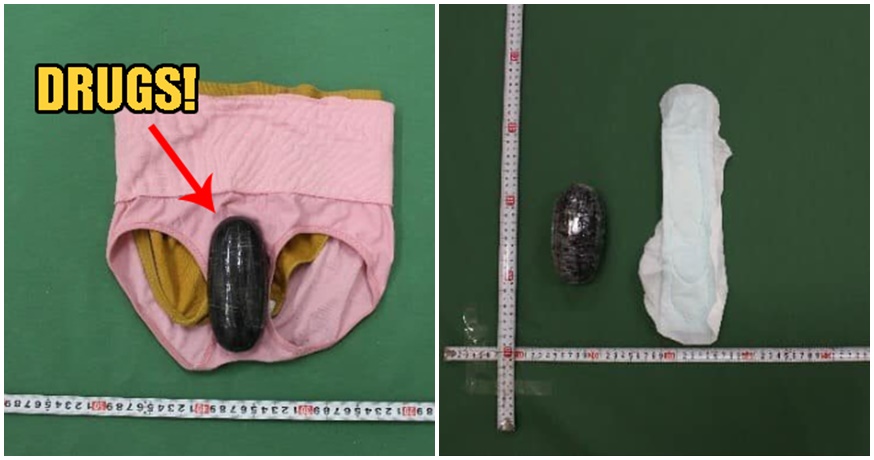 Drug smugglers can get incredibly creative when they want to evade the cops to get the deed done. Where there’s a will, there’s a way. And you can bet they have thought of just about every conceivable way out there to hide drugs, like in the lining of their luggage bags, inside packets of nasi lemak, and more. But they almost always get caught by the police!

Well, we guess these 7 women probably didn’t think they would be some of the unlucky ones who wind up being caught red-handed when they were trying to smuggle drugs from Thailand into Japan, as reported by China Press. 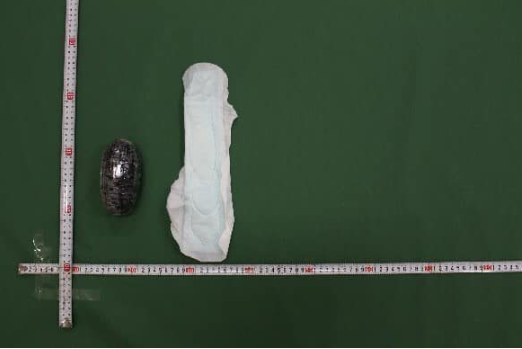 Found with over up to 1kg of Methamphetamine, aka ‘ice’, combined, the women apparently had tried to hide little ‘eggs’ containing the drugs by tucking them under their sanitary pads before wearing panties over it to hold it in place! 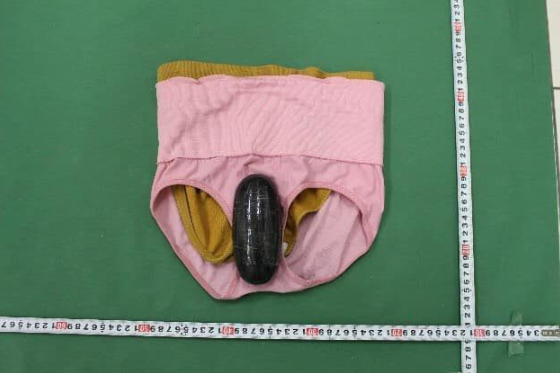 But it was ultimately their suspicious behaviour that tipped off the customs agents in Japan and upon further investigation, they found the concealed drugs on each of the seven women. The suspects were aged between 20 and 50 years old, and admitted to trying to smuggle the drugs into Japan. 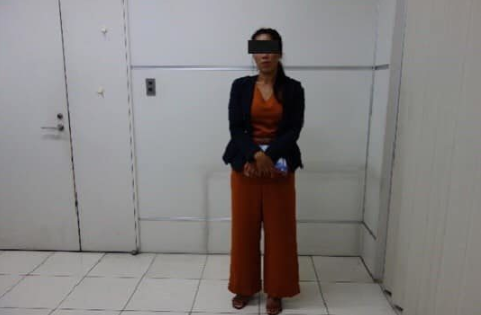 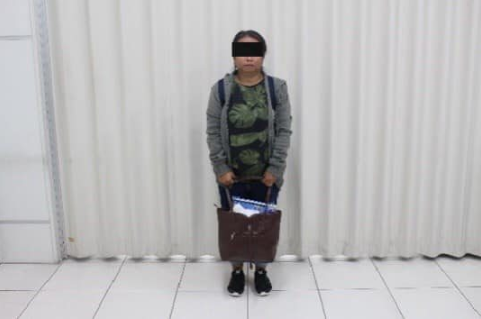 Apparently, according to the Secretary-General of the Japanese Narcotics Control Department, it has been reported that many of the drugs that have found their way into Japan have been smuggled in by tourists, and that the Japanese customs will be stepping up their screening measures to ensure that these incidents do not continue to occur.

While we have to say that these women got pretty creative with their methods, crime ultimately doesn’t pay! We hope this serves as a lesson to everyone never to tempt fate with something so risky, for the sake of a quick buck.

Also read: Don’t Take Food from Strangers at the Airport. Someone Hid Drugs Inside Beef Rendang! 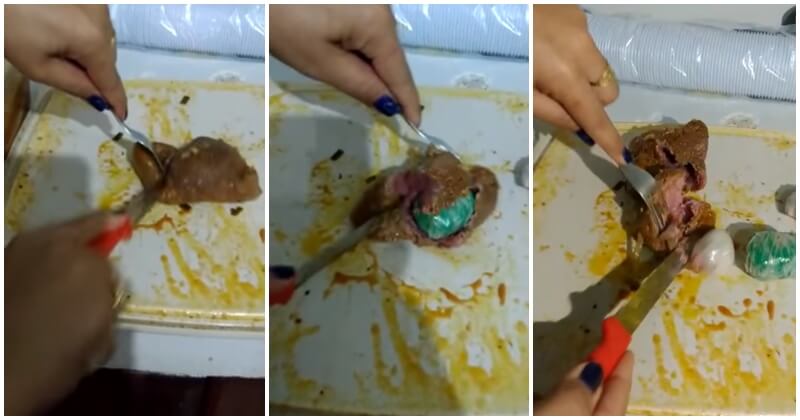