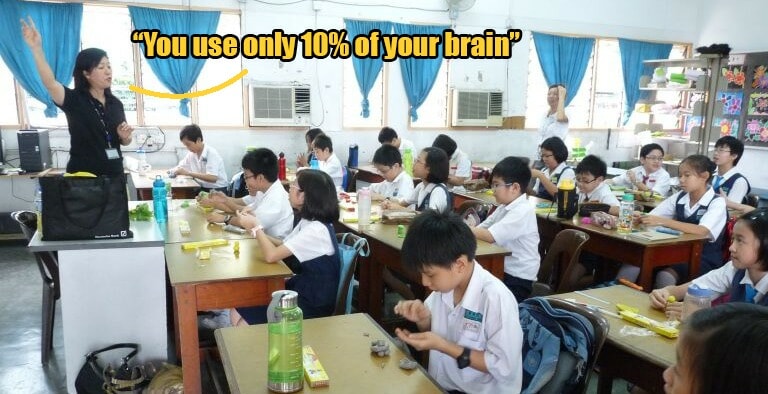 Due to the lack of Google back in the days, many of us just accept the pieces of knowledge and information teachers taught to us. However, not all information has been as accurate as we were taught to believe. Here are 7 things that our teachers have misinformed or taught us wrongly back in the days that we totally need to correct!

1. The Great Wall of China can be seen from space 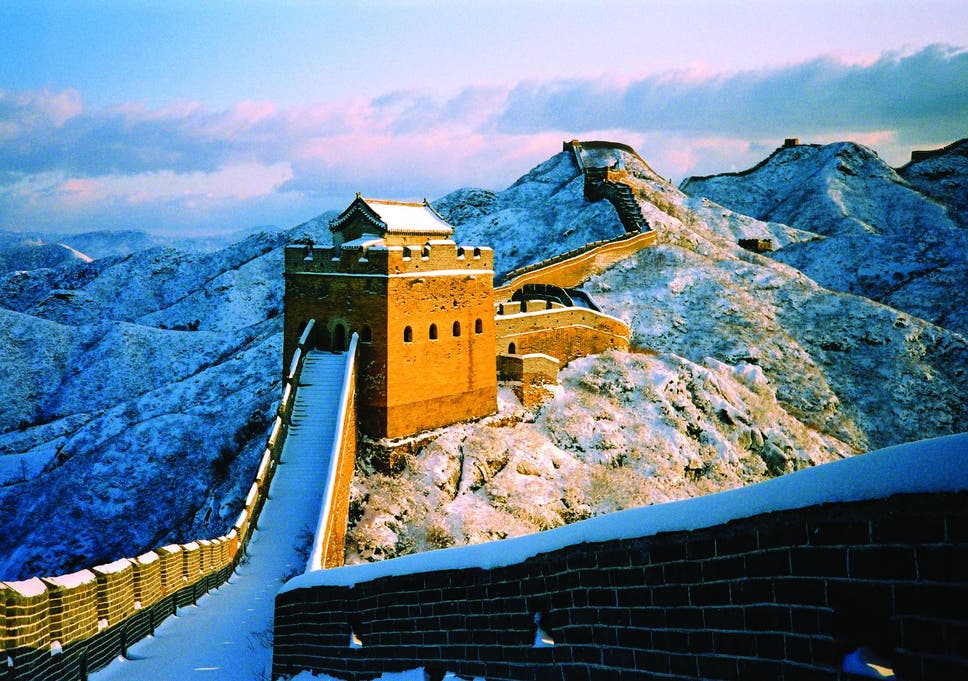 The iconic historical structure is actually very difficult to be seen even at low Earth orbit, according to NASA. In fact, the astronaut who took the photo wasn’t sure himself whether he is looking at the Great Wall because the colour and texture of the wall blend in so well with the surrounding. And no structure on Earth is visible from the Moon.

This sounds familiar to you, right? Moreover, with fictional movies that can revive any myth, of course many people would still think that it’s true. According to Scientific American, humans actually virtually use the entire brain and most of the brain is active for almost all the time. So, I guess we are all Lucy? 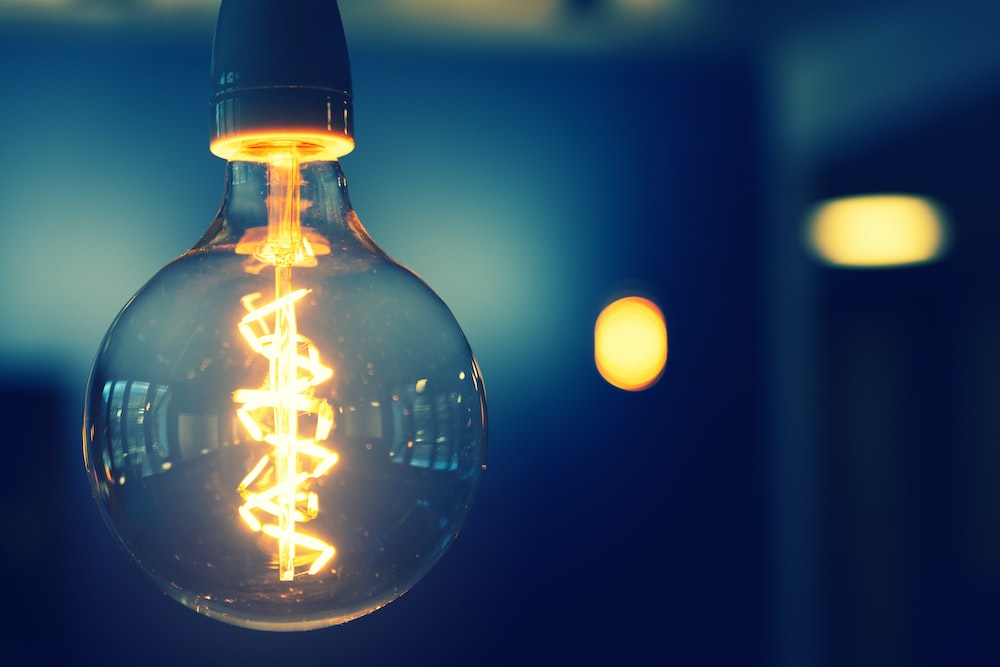 Thomas Edison was regarded as the Father of Invention that light up the world in the dark. In reality, there were several other scientists that came up with the design before Edison did.

Here’s the tea: Edison actually patented the light bulb by improving Joseph Swan’s design (in which he had already patented years before Edison did by the way!). Swan sued Edison and eventually Swan was made to be a partner of Edison’s electric company under the ruling of the British courts. So much drama within the world of science.

4. Tastes are specifically mapped on our tongues 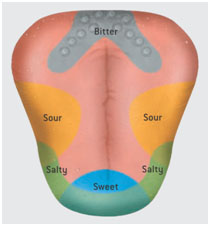 I’m sure all of us remember this image!

We were taught that due to the lack of self-defense mechanisms in Chameleons, they camouflage to avoid being detected by predators. However, this is NOT true! They actually change their skin colour for many reasons such as mating calls and regulating body temperature – for instance when it’s colder at night, they would change to a darker colour. Plus, they don’t need camouflaging because they naturally already blend in well with the leaves or branches in their natural state.

6. Penguins are found only at the South Pole 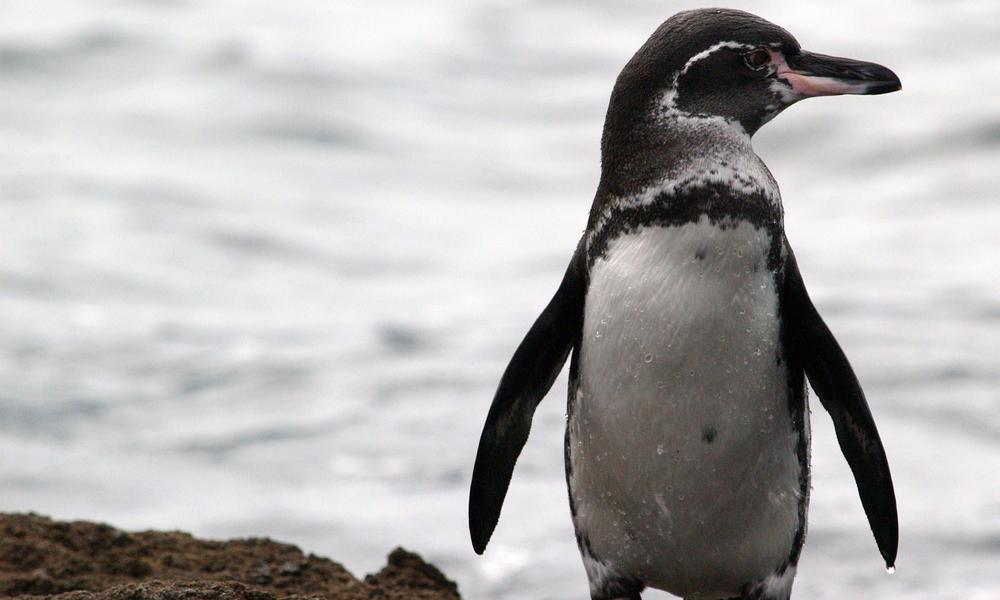 Penguins also can be found at the equator where it can exceed 38°C! The one and only species of penguin found there is known as the Galapagos penguin – which well, resides on the Galapagos islands. These penguins swim and hunt for food thanks to the Cromwell Current which brings the cold water to their habitat.

7. An apple fell on Newton’s head

To make stories more interesting, people would often add rumours to it. In fact, there is no proof stating that the apple actually fell on Newton’s head. It is found that Newton witnessed an apple fell from the tree, not on top of his head. *Mindblown!*

Don’t put the blame entirely on your teachers because some truths weren’t discovered until recent years. New discoveries are made as time goes on so be sure to spread these new revelations all of us previously thought were true!

Also read: Perlis Uni Lets Students De-stress by Teaching Them How to Draw a Monkey Before Exam Starts 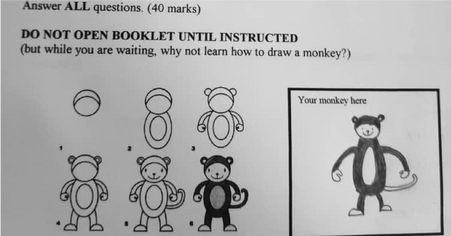