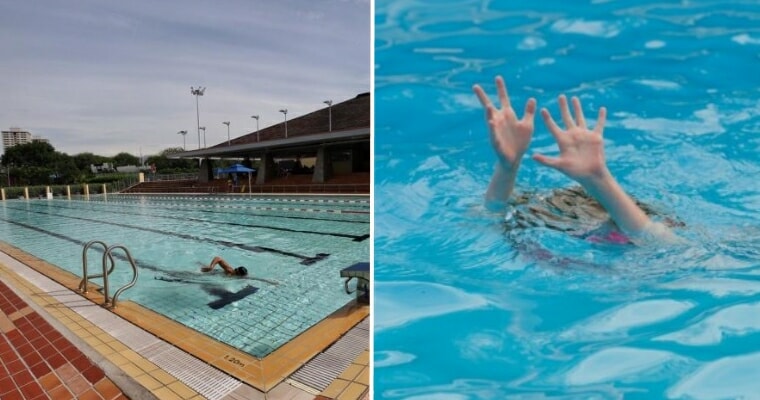 Sometimes, one minute of carelessness is all it takes for tragedy to strike.

A six-year-old girl has died after a near drowning in the Kallang Basin public pool while all her caretakers – her mother, a swimming coach, and two lifeguards, were distracted, according to a report by The Straits Times. 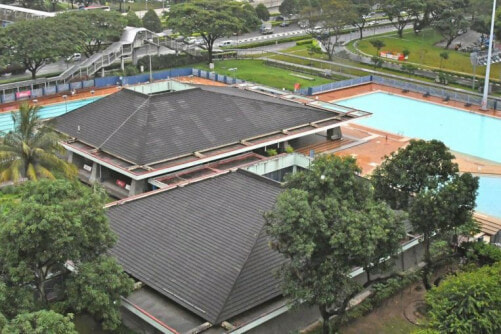 The young Sherlyn Ler, who did not have any knowledge of swimming or floating was left struggling alone in the water for at least four minutes with only her paddle board. Her instructor Mr Yeo Chwee Chuan, had brought her to the centre of the pool during her 7pm swimming lesson for one-on-one guidance in the class of five, instructing the girl to swim to the edge of the pool.

Convinced there was nothing to worry about, he then turned to his other students, ranging from six to eight years old. While there were two lifeguards on duty, one was moving some chairs around while another was playing with his phone, CCTV records show. He said later he was checking on his mother at home via a phone app.

The girl’s mother was also nearby, seated on a platform. But she too was busy on her phone and was chatting with other people so when Sherlyn, only 1.1 metres tall, sank under the waters, none of her caretakers noticed. 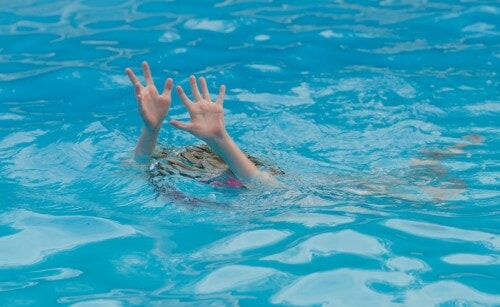 Just minutes later, she was found unconscious and floating in the water by two other girls, who then notified the lifeguards.

Sherlyn was given CPR and rushed to the hospital where she remained unconscious for 20 days. Sadly, she passed away on 9 January 2018 from the lack of oxygen and blood flow to her brain after the swimming accident.

During an inquiry into the incident earlier this week (2 April), CNA reported that State Coroner Kamala Ponnampalam castigated the neglectful adults responsible for her, saying, “The lifeguard should not be distracted by the use of his personal devices or idle chit chat. He should never leave his post unguarded. Drowning is known to occur quickly and quietly between 20 and 60 seconds.”

She also blasted Mr Yeo’s coaching, describing his class formation as “poor”. “At several points in time, more than one student was out of his line of sight… Ideally, the child, especially one who is not an independent swimmer, should be within arm’s reach,” she added. Sherlyn was 10 metres from her coach when the incident happened. “Children, in particular, need constant supervision around water which cannot be done if the coach is not able to see them,” Kamala noted. 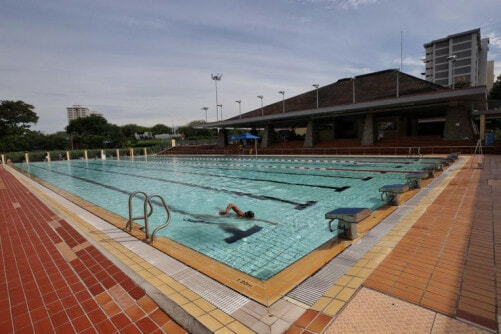 According to the report, Mr Yeo has been suspended from coaching and the two lifeguards are no longer employed there.

Sherlyn was supposed to start Primary 1 that year (2017) and her uniform was already prepared. Sherlyn’s death has been classified as a misadventure.

Netizens were understandably furious over this case, their anger seen clearly in the comments. 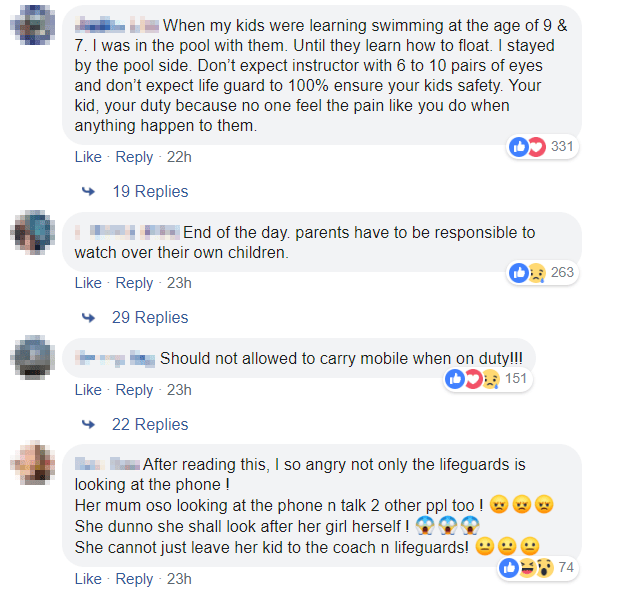 Our hearts go out to her loved ones and we hope justice will be done. We should always be vigilant near water regardless of our swimming ability and alert to the status of others around us to prevent any tragedy from happening.

Every day, at least one person drowns in Malaysia, and studies show that drowning deaths are on the rise. Make sure you keep an eye out for your friends who don’t swim if you know how to! 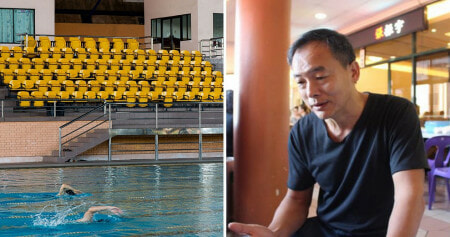