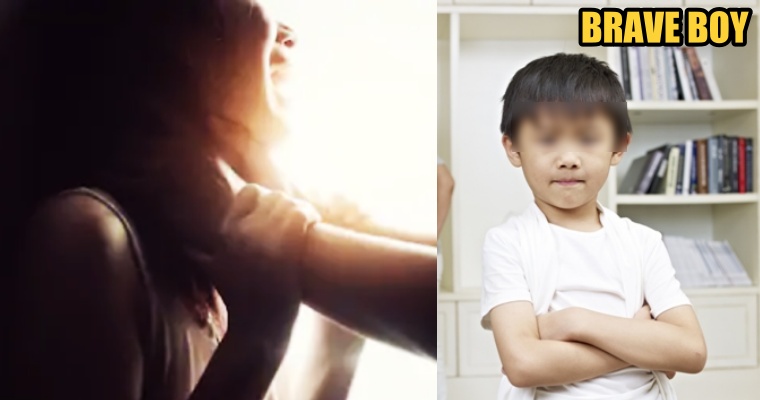 For kids, witnessing their parents fighting could be the scariest thing they see. It could potentially traumatise them for the rest of their lives.

A 6-year-old boy recently made the news after he lodged a police report about his parents’ very violent argument that turned physical.

According to See Hua Daily, this incident occurred in Zhejiang, China, when the boy’s father went home drunk one night. He asked his wife to hand her phone to him so he could “check”, but she deliberately refused, resulting in an intense argument between the two of them. 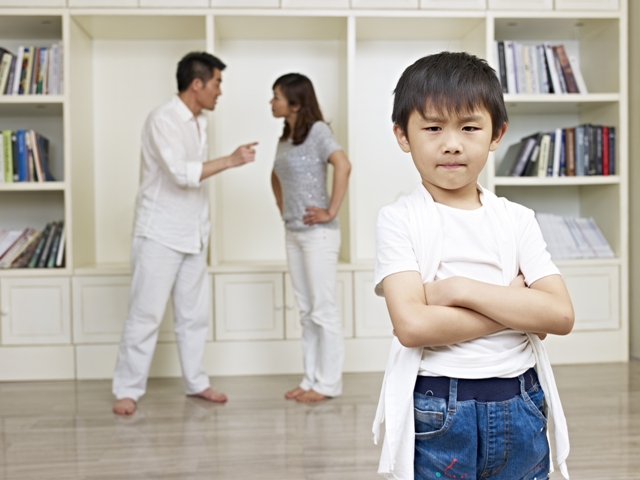 The argument quickly escalated into a physical abuse when the drunk man began strangling his wife. WTF.

His wife did not back down as she picked up a hairdryer from the desk and hurled it at him. Their poor son witnessed the entire process without them realising (or caring for that matter), and he quickly ran out of his home to get help from the police. We assume that he ran to the nearest police station. 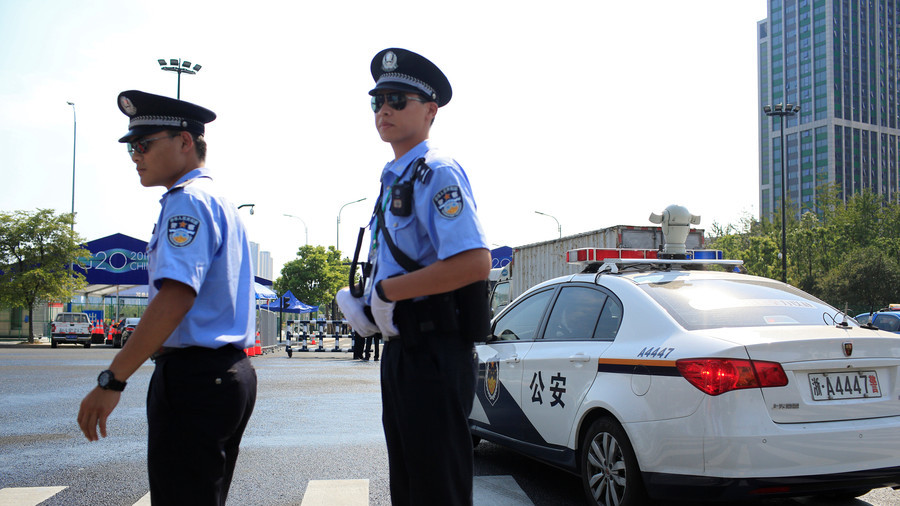 Yangyang, the boy, did so because he recalled that his kindergarten teacher told him to get help from the police whenever danger arises. He told the police,

“My dad started it (the physical attack) first. He was drunk when he asked to see my mum’s phone. But because mum didn’t want to, he hit her.”

The boy also mentioned that one of his parents bled from the fight, although the details weren’t reported.

Ugh, what a horrible example to show your kid, sir.

The police officer then followed Yangyang home, and lo and behold, the couple was STILL FIGHTING. This means they weren’t even aware that their 6-year-old son ran away from home! The police gave the couple a stern warning, and they apologised to each other in the end.

Although we are nobody to judge, this is an example you SHOULDN’T show your kids. Whether you’re a child or spouse in your family, get immediate help if you’re being abused.

Also read: Woman Suffers From Cracked Ribs After Husband Viciously Abuses Her for 3 Hours in Front of 2yo Son 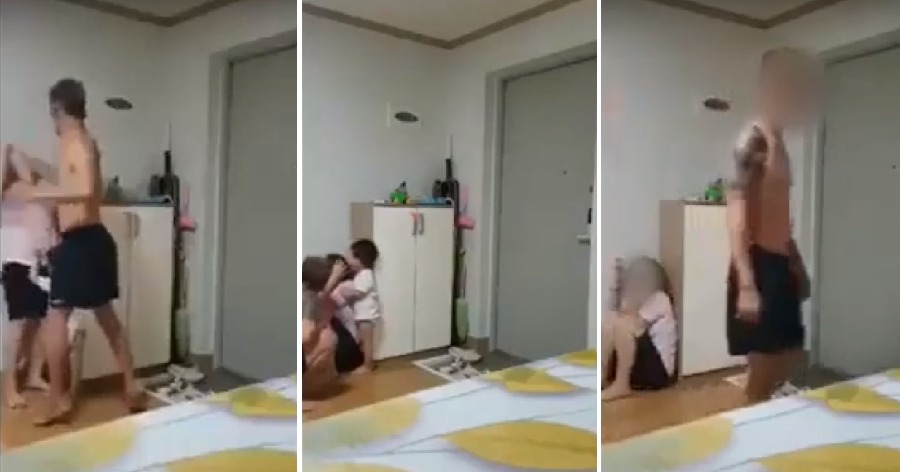