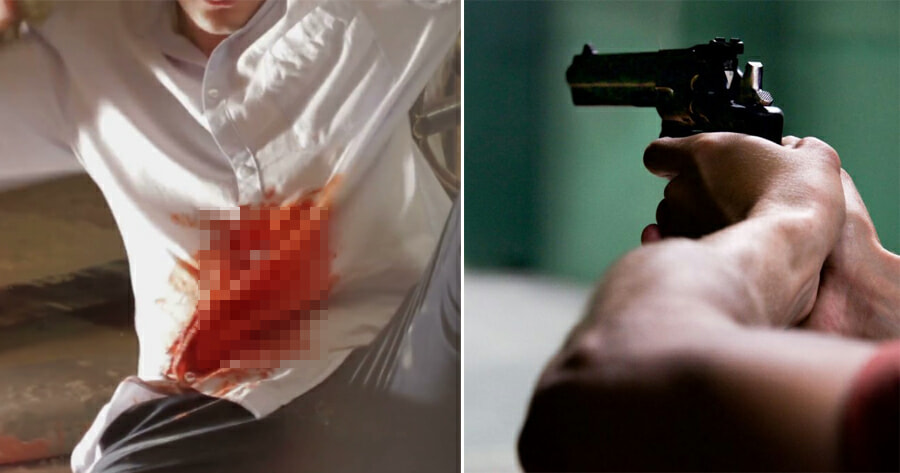 Thanapat, a 69-year-old retired Marine from Thailand, recently attended a class reunion with his former classmates who used to bully him when they were in school.

According to China Press, the group used to be classmates in 1966 but had lost contact with each other over the past 50 years. They had gathered at a shop and were chatting and drinking.

Suthud, one of Thanapat’s ex-classmates, used to bully him in school by getting all his classmates to bury him alive. Thanapat almost died, but managed to escape and immediately dropped out of school after the incident.

While they were at the reunion, Thanapat couldn’t believe that they managed to track him down after all these years, and what was worse was that they all pretended like nothing happened in the past.

As Thanapat sat there, he suddenly started remembering all the bad memories he had of their time together in school. He put his hands over his ears to block out their voices, but he still could hear them. 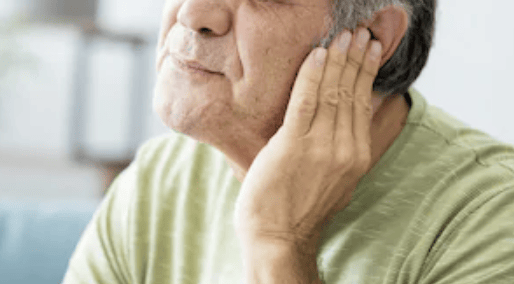 When he couldn’t take it anymore, Thanapat took out a gun and shot Suthud in his stomach. Suthud fell to the ground, bleeding profusely from where he got shot.

While some of his ex-classmates fled the scene, some immediately brought Suthud to the hospital where he was pronounced dead. During this time, Thanapat lit a cigarette and sat in the shop alone. 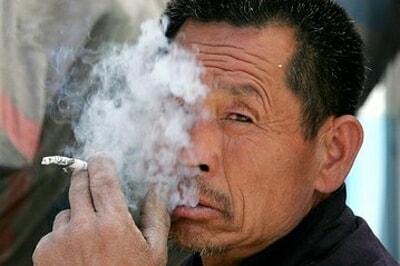 The police arrived moments later and took Thanapat’s gun from him. They also found several guns at the scene, but Thanapat said that he was allowed to keep some weapons with training ammunition after he retired.

Thanapat said that he has no regrets about what he did as it felt like he was burying Suthud alive. Police are now investigating the matter. 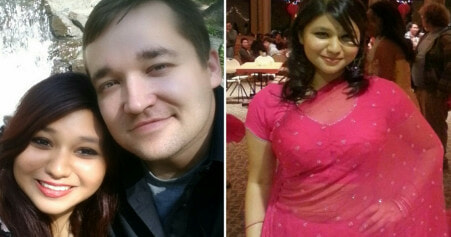