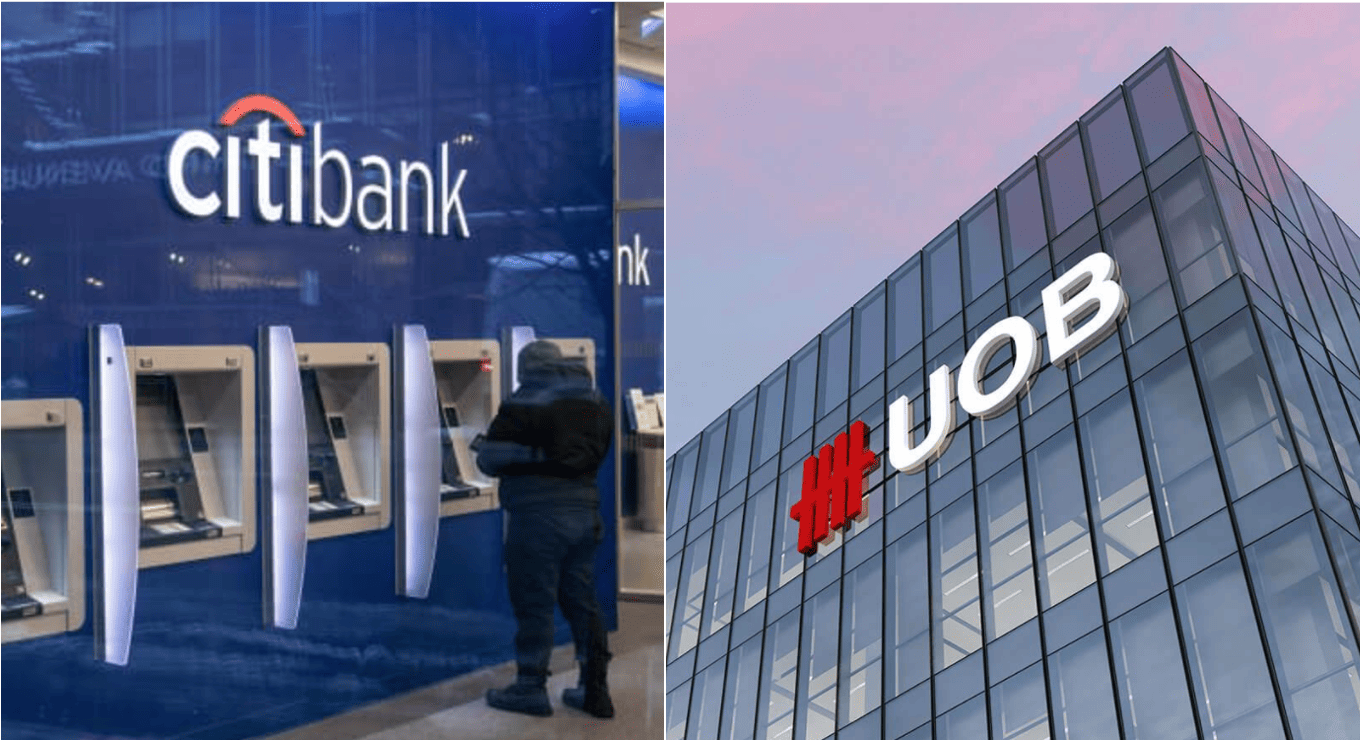 A subsidiary of United Overseas Bank Ltd (UOB) will take over Citigroup’s consumer banking business, which comprises of a portfolio of unsecured and secured lending, wealth management and retail deposit businesses in Indonesia, Malaysia, Thailand and Vietnam for SGD 915 million (RM2.8 billion).

As part of the proposed acquisition, staff in the consumer business will be absorbed by UOB. As reported by Harian Metro, UOB stressed that the acquisition would further strengthen and deepen UOB’s franchise in ASEAN. UOB Deputy Chairman and Chief Executive Officer (CEO) Wee Ee Cheong explained,

He also said that UOB believes in the long-term potential of Southeast Asia. Therefore, he hoped to integrate Citigroup’s quality portfolio and also welcomed his team, besides creating value for the customer base, staff and other stakeholders.

Meanwhile, Citi Asia Pacific CEO Peter Babej said he was confident that UOB, with its strong culture and broad regional ambitions, would provide excellent opportunities and long-term workplaces for its consumer banking partners in Indonesia, Malaysia, Thailand. and Vietnam. 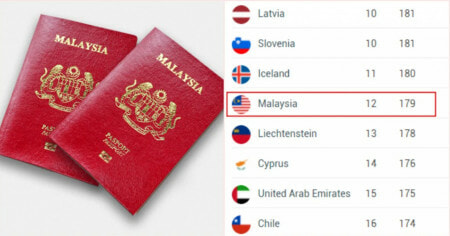