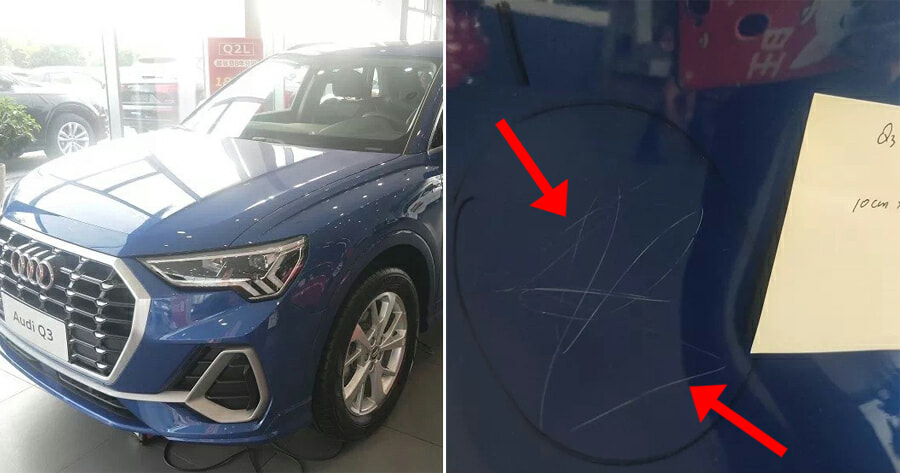 When kids aren’t disciplined by their parents, disastrous things can happen.

Just like the time a three-year-old kid burned a hole in her parents’ wallets when she decided to treat a car showroom like a playground.

According to Sin Chew Daily, the family from Guilin, China went to an Audi car showroom on 24th November. At the time, the girl was carrying a small stone in her hand. 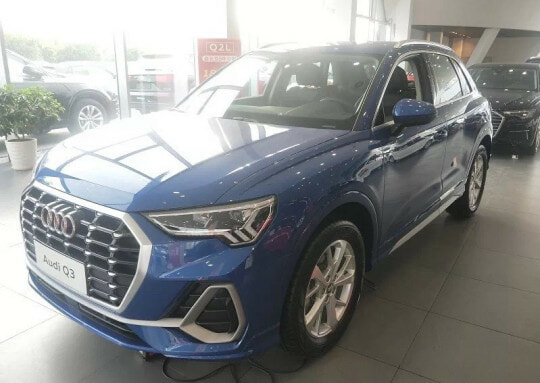 When the parents were not paying attention, the girl ran all over the car showroom and started scratching the cars on display. She managed to scratch the body of 10 Audi cars, including the newest 2020 Audi Q8.

The car dealer demanded a compensation of 200,000 yuan (RM118,000) at first, which the parents did not agree on. So, they took the case to court for mediation.

The car dealer said that the damaged vehicles could no longer be sold as new cars, even if they were to be given new paint jobs. Because of that, the damaged cars could only be sold at a reduced price as the dealer could be reported for fraud if buyers found out about it. 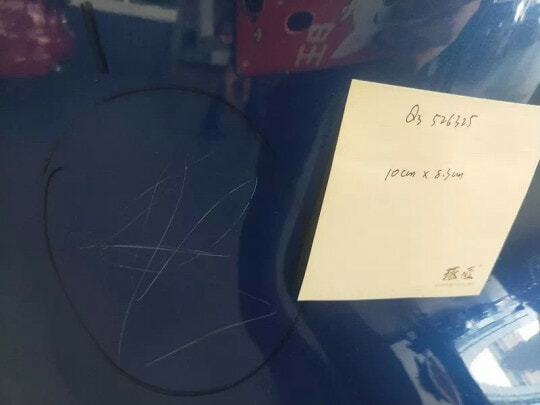 The court then told the couple that giving reasons like, “The child is still young” and “The child does not understand” were not valid enough. They also advised the couple to pay more attention to their child and to teach her how to treasure the things around her better.

Yikes! This is a good reminder for parents to always keep an eye on their kids!

Also read: 22yo Spoilt Man-Child Scratches New BMW In Showroom To Force Father to Buy It For Him 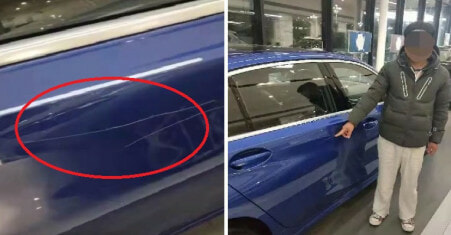