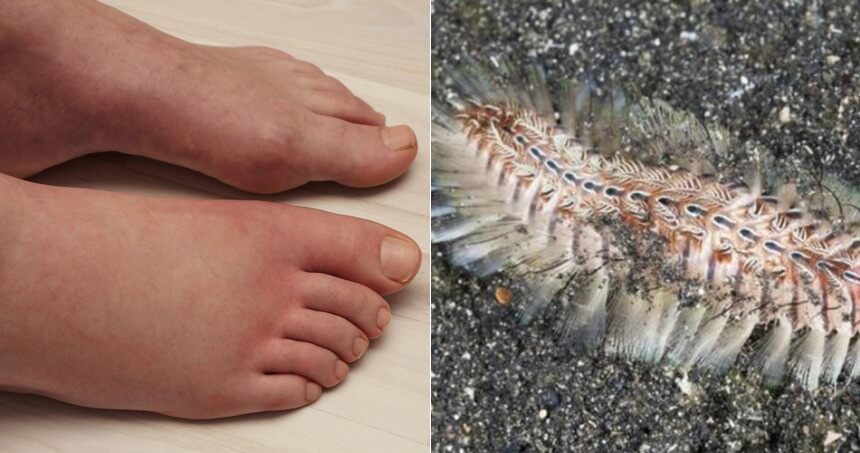 This is really unfortunate!

A 36-year-old has met with an unfortunate fate when his left leg was paralysed after a golden fireworm (or scientifically known as Chloeia Flava) stung him in Pulau Pangkor, Perak.

Harian Metro reported that Mohd Fadzil Mohd Yunus who is from Kampung Durian Hijau, Terachi was stung by a golden fireworm when he was working as a tour guide in Pulau Pangkor on December 2017.

“I was waiting for a bunch of tourists to arrive when the incident took place. I suddenly felt a stinging pain on my left leg. I quickly look down at my feet and I saw a small, white golden fireworm.”

At first, his leg was painful and itchy but he brushed it off because Fadzil thought that the pain was normal. However, his leg began to grow bigger in size after two months. Yikes, that doesn’t sound good! 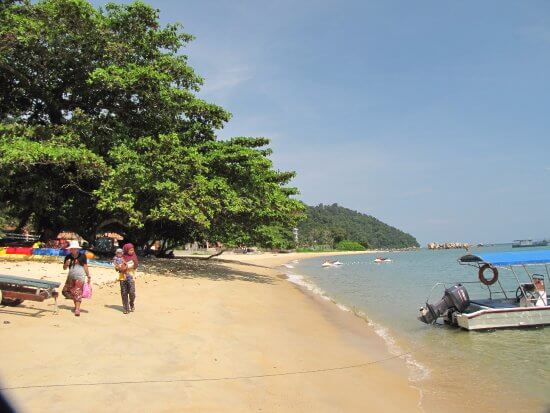 Initially, Firdaus taught he had gout. So, he received treatment for it in a hospital and took an injection for the pain. Firdaus continued,

“I was referred to Hospital Seri Manjung for further treatment and I was admitted for a month. My case was then referred, again, to Hospital Angkatan Tentera (HAT) Lumut. Unfortunately, my left leg became worse and there was no chance of healing.”

Therefore, he requested to return to his home and get follow-up treatment from Hospital Tuanku Ampuan Najihah (HTAN), Kuala Pilah. Firdaus further added that he has gone through several operations but his left leg can’t be cured.

On the other hand, Firdaus said that his hopes to help out his 72-year-old mom, Jamiah Idris, is now destroyed because of his unfortunate situation. Oh, poor thing.

Currently, he only receives RM200 per month from Jabatan Kebajikan Masyarakat (JKM) as an aid. 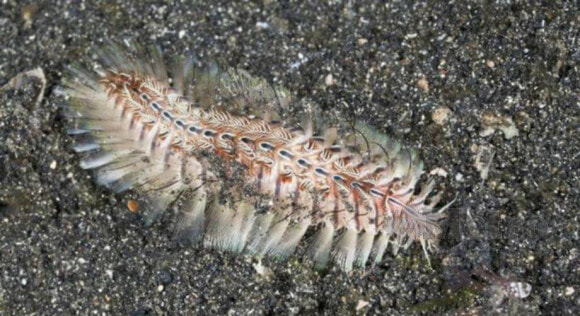 Thus, if you empathise with Firdaus’ situation, you can lend a helping hand by sending some donations to his BSN (Bank Simpanan Nasional) account number, 0510541000032651.

It’s really unfortunate that such a simple accident could impact one’s life permanently. We hope that Firdaus will be able to get the help he needs to move on with life.

That said, do keep in mind to seek medical treatment if you were stung by a golden fireworm as they have been proven to be quite dangerous.

Also read: Std 6 Boy Dies After Being Stung By Swarm of Hornets in Mersing, Four Others Injured 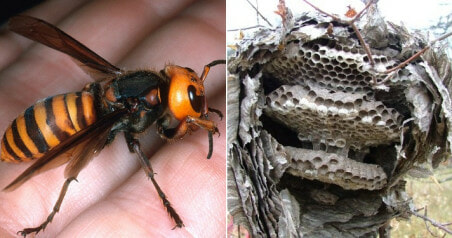