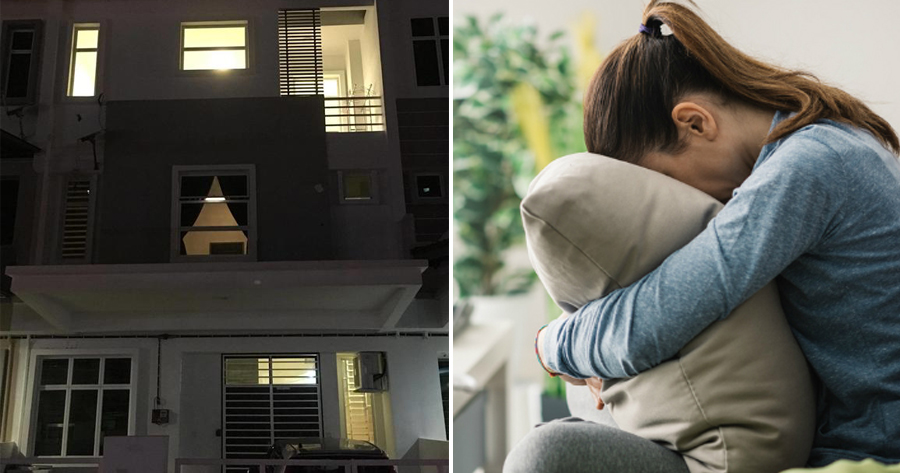 A 30-year-old woman from Singapore would allegedly get locked out of her home by her father if she did not return home by 7pm. 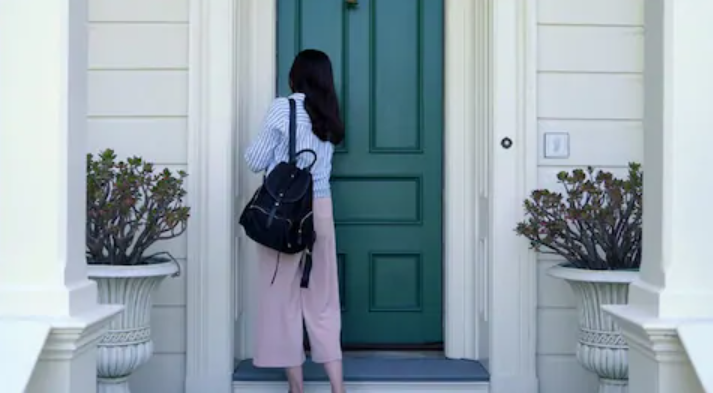 According to Lianhe Wanbao, the situation has always been like this, even before the woman became a working adult. She said if she returned after 7pm and tried entering the door, she and her mother would be scolded by her father.

To avoid putting her mother through this every day, the woman would have to rush home before 7pm every night, and if she knew she would not make it back in time, she would inform her mother.

Her mother would then monitor the situation and text her to quickly enter while her father was occupied with other things or if he was out of the house. Sometimes, she would have to wait until 12am when her parents went to bed before returning home. 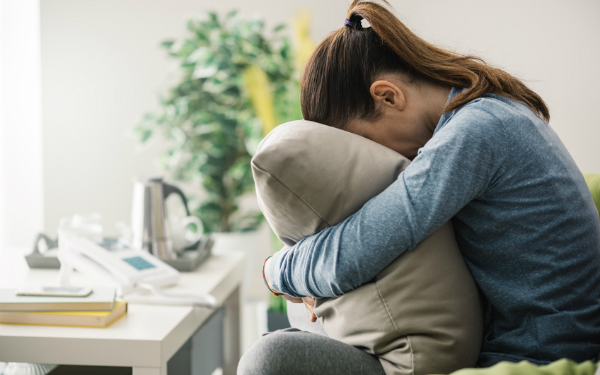 With all that the woman has been through for many years, her father’s actions has taken a toll on her mental health. According to Lianhe Wanbao, she had witnessed her mother getting beaten by her father this year and called the police.

After being referred to a social worker for assistance, it was discovered that the woman had been suffering from long-term psychological violence. She and her mother would get verbally insulted by her father, who would also be quite rough with her mother sometimes.

The woman added that she couldn’t move out of the house as she didn’t want to leave her mother alone with the father and would be unable to take care of her.

Domestic violence is a real issue that many people are facing today. If you or someone you know is suffering from domestic violence, you can reach out to the Women’s Aid Organisation. 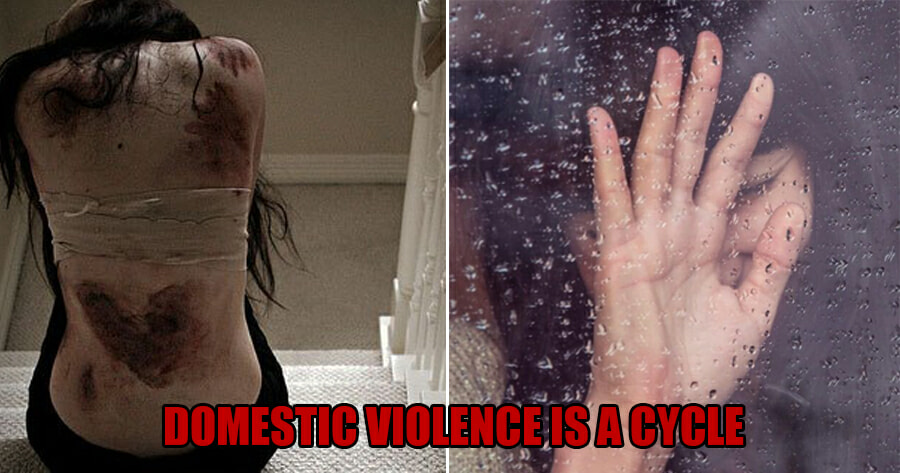