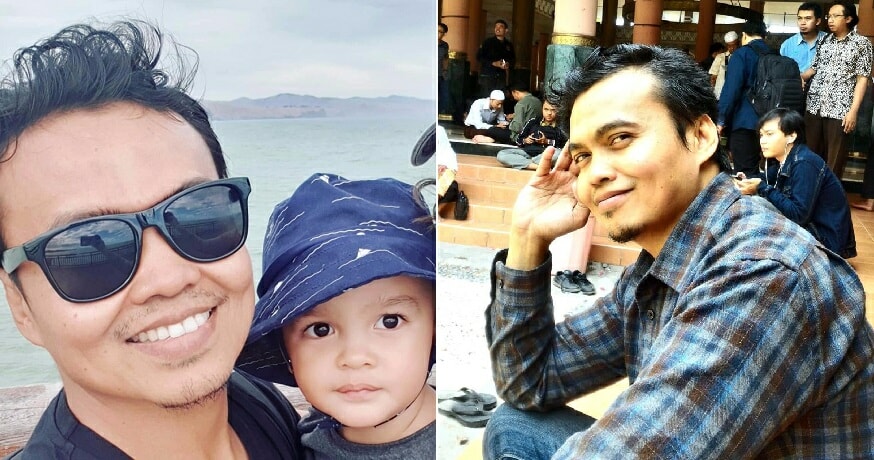 Nothing is greater than a parent’s sacrifice for their child’s sake.

A victim of the recent Christchurch terrorist attack, Zulfirman Syah, reportedly protected his two-year-old son by shielding him from the oncoming gunfire. As a result, the young boy managed to survive the attack despite suffering from a few wounds.

According to their Go Fund Me page, the victim’s wife, Alta Marie, was cooking in her kitchen on March 15 when she got a call from her husband. It was then she found out that there was a shooting at the Linwood Islamic Center and that her husband and son were victims of the assault. The two of them were reportedly at the mosque conducting their weekly Friday prayers.

She mentioned that during the shooting, her husband had protected their son, Averroes, by shielding him from the oncoming bullets that were shot. Zulfirman suffered from several shots after that and was found with a puncture in his lungs. His son, on the other hand, suffered from shrapnel wounds to his leg and backside.

Fortunately, the two of them manged to survive the shooting and are currently in the hospital being treated for their wounds. 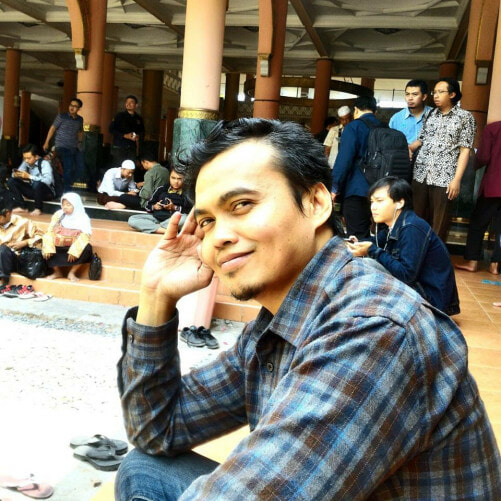 A few days after the shooting, Alta took to Facebook to update the current condition of her husband and son. She said,

“My husband is still in the SPCU and continues to make progress daily. We don’t have an estimate as to when he will be transferred, but everything is looking positive.”

“Our little guy, Averroes, is doing quite well, but there has not been a hospital discharge date set yet. It is hard to keep this energetic two-year-old down.”

“We are grateful for the endless stream of support we have received. The medical care has been top-notch and we will be forever grateful to each person who has helped in easing the difficulties of this situation.”

We would like to wish our deepest condolences to the victims of the Christchurch shooting. If you would like to donate to Zulfirman’s family and help pay for their medical bills, you can check out their Go Fund Me page here. 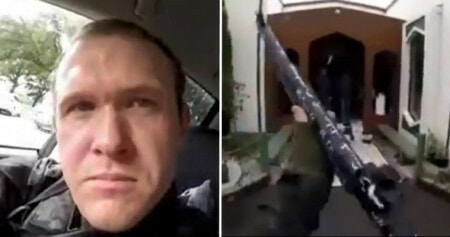