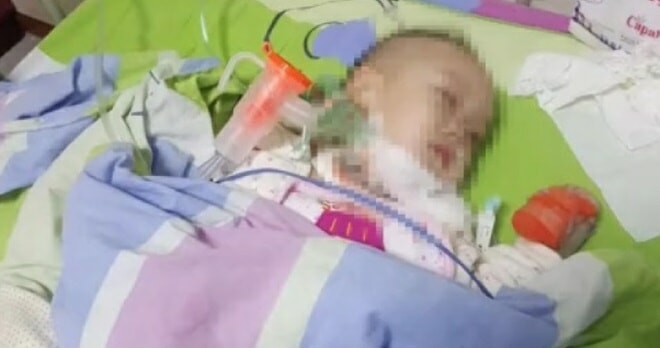 As parents, there’s nothing more you want for your kids than for them to be healthy and happy. However, this unfortunate two-year-old boy in China who was admitted to the hospital to have a piece of apple removed from his throat ended up being diagnosed with HIV and spending six weeks in intensive care instead!

According to South China Morning Post, the horrendous incident began late last year when the boy was taken to the Guiyang Maternal and Child Health Hospital in Guiyang. 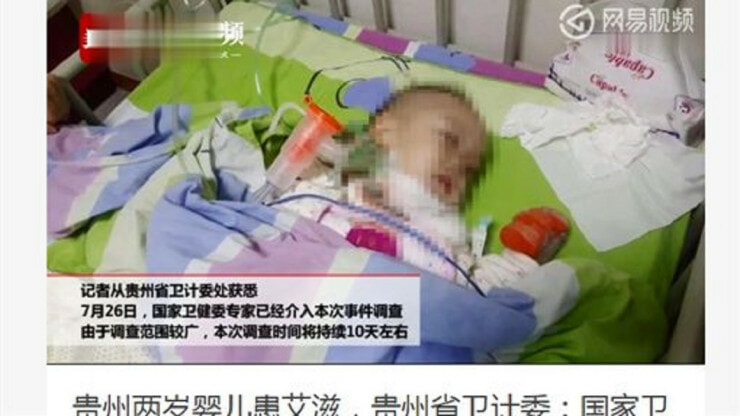 The boy’s mother who is only identified only by her surname, Tang, said that when they first took their son to the hospital, the initial treatment lasted about an hour.

“Then the doctor told us he had to be admitted to the intensive care unit,” she added.

His mother has said that when her baby was in the hospital, he had undergone routine tests and an endoscopy as well as a blood transfusion, he did not test positive for HIV then. A day after taking their son home, the couple realised that he had not fully recovered so they took him back to the hospital.

The little boy spent another two weeks in the critical care unit but his parents felt something was amiss so they decided to move him to a different hospital in neighbouring Chongqing.

After the move, the doctors there performed blood tests on the boy and was shocked to find that the child was HIV positive. His parents also underwent blood tests but their results were negative.

The distressed parents approached the Guiyang Health and Family Planning Commission and asked them to get to the bottom of this issue, but they replied that there were no problems with the hospital or the centre that provided the blood for the child’s transfusion. 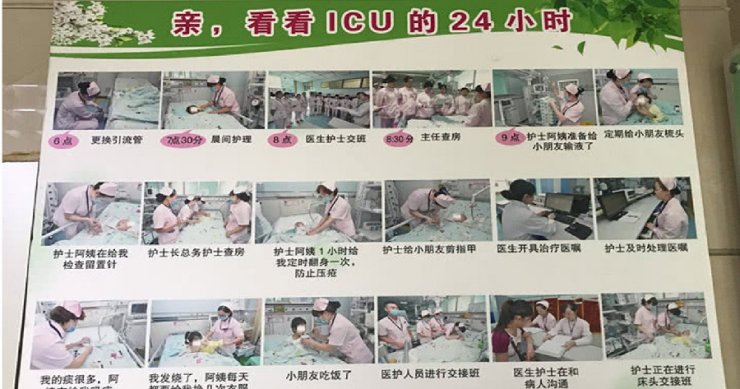 The city health authority’s said in a statement that when the child was admitted to the hospital he “was having difficulty breathing and in a critical condition, so he was taken to the ICU and treated for 25 days”.

“All 33 medical staff who were in contact with the child tested negative for HIV. We also tested samples of the blood [used for the transfusion] but found nothing unusual. We are working with other authorities to determine the source of the infection,” they added. 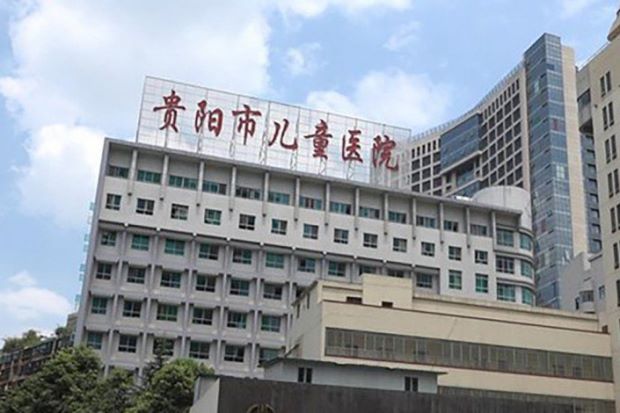 A spokesman for the Guiyang Maternal and Child Health Hospital said that they hoped for a fair investigation by the national health commission. “If it [the child’s diagnosis] is indeed due to our negligence, we will take responsibility. But if it is not related to us, please grant us the justice we deserve,” he said.

This diagnosis was met with shock from netizens as they sympathised with the parents about their baby’s ordeal. However, some of them said that it might be a false positive and urged the parents to check again with other specialists.

The poor baby! This child went in to be treated and came out worse off than before! Fingers crossed that the authorities get to the bottom of things. 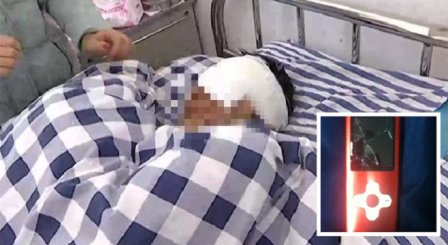