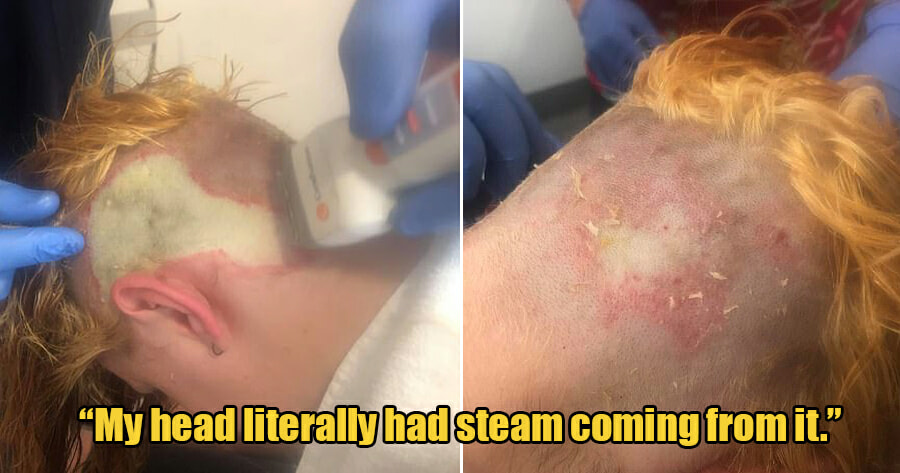 Because of this, many people have resorted to buying their own bleach mixture and attempting to bleach their hair at home. While many have been successful and are happy with the results, there are some who end up with chemical burns all over their head. 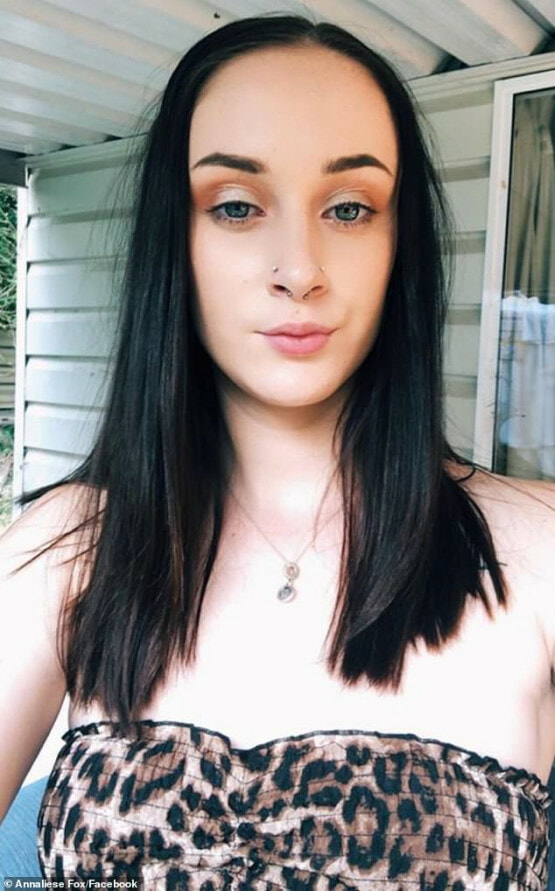 According to Daily Mail, a 20-year-old woman suffered horrible chemical burns after attempting to bleach her own hair.

Annaliese Fox said that she bought a $10.99 (RM46) powder bleach and applied the mixture to her hair and wrapped her hair in cling wrap before going out to buy some hair dye from a nearby store.

After about an hour of applying the bleach, her scalp and neck felt extremely hot and she said it felt like she was being pressed against a hot stove. 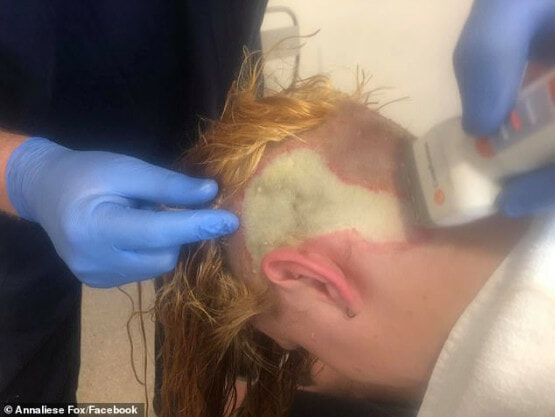 “Your head is meant to burn a bit with bleach on it but it was like my head was on fire,” she said.

“I started freaking out and ran to the bathroom at the store and ripped the cling wrap off and my head literally had steam coming from it.”

“It was so hot I couldn’t get the hair tie out to try to wash the bleach out and the tap was so low I only managed to get some out.” 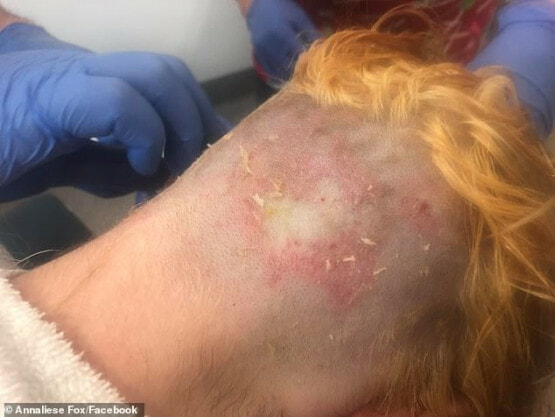 Annaliese then rushed home went under a cold shower, but her skin was already damaged.

Later that night, she went to the hospital where doctors said that she had third-degree chemical burns and may need skin grafts to heal.

She then urges other women not to put themselves at risk by bleaching their own hair, and pay a professional to do it instead.

“It was such a stupid decision and you definitely shouldn’t do it, it’s not worth it at all and you could severely damage your hair,” she said.

“I’ve lost half my hair and I don’t know how much of it will grow back or how bad the scars will be.”

“It’s the most traumatic thing I’ve ever been through.”

Well, bleaching your own hair may be cheap, but the risks are very costly and certainly very painful.

Also read: Study: Women Who Permanently Dye Their Hair Could Be at Higher Risk of Developing Breast Cancer 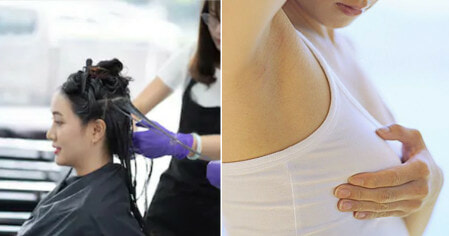