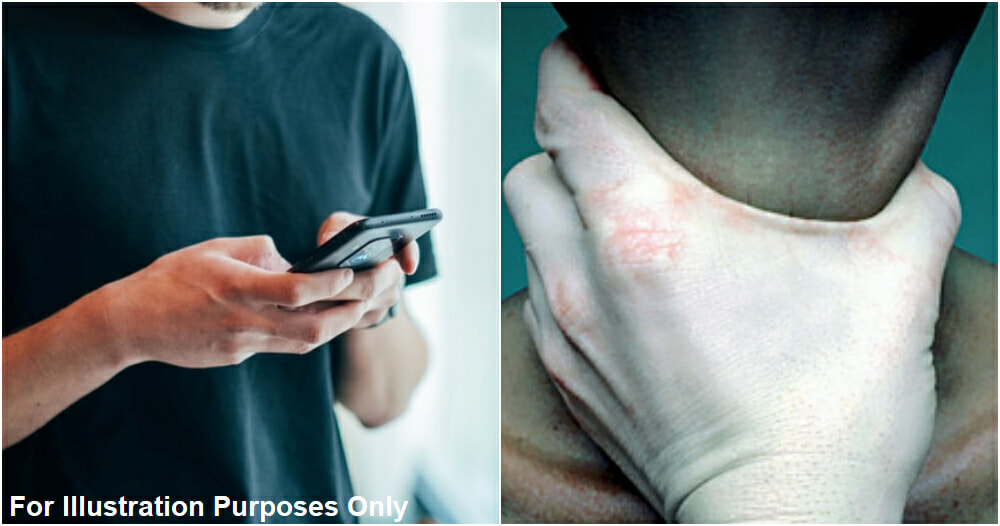 After being insulted for being poor and not being able to purchase a mobile phone, a man decided to strangle his teenage friend to death.

According to Tribunnews, the incident that happened on November 27 in a quiet area near the market in Malang, East Java.

The suspect is 20-years-old while the victim was 14-years-old.

Malang District Police Chief, Hendri Umar said the case was revealed after the victim’s parents lodged a police report regarding the disappearance of their child on November 29.

He said the couple claimed that their son had not returned home for two days.

“A day after the report, a body was found in a garden covered with sweet potato leaves and papaya,” he said.

“Identification was later confirmed to be the body of a teenager who was reported missing earlier,” he added on.

He continued to say, “The body was then taken to the hospital for an autopsy and the results of the examination found that there were traces of injuries on the victim’s neck believed to have been strangled.”

Further investigation led to the arrest of the suspect who is believed to be the last individual to meet the victim before he was reported missing.

“As a result of the interrogation, the suspect admitted to meeting the victim at a stall and asked about the new mobile phone bought by his friend,” he explained. 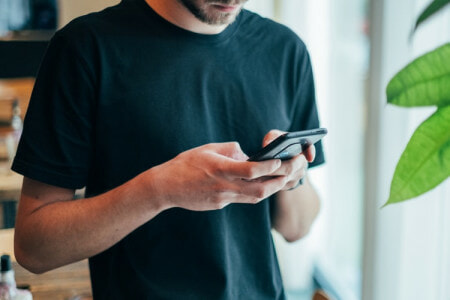 “The question was answered by the victim with a sneer that angered the suspect,” he added on.

“The man then took the victim to an area allegedly to see nets installed to catch birds. It was actually a ploy to kill his friend,” he said.

Hendri said the suspect was believed to have strangled the victim to the point of fainting, but his friend gained consciousness after and fled to the garden area. Panicked by what happened, the suspect chased the victim and strangled him to death. 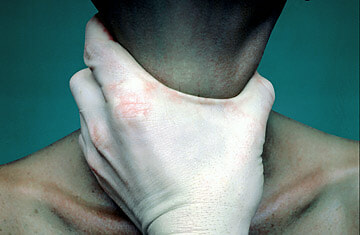 “The suspect was apparently willing to wait for two hours to make sure the victim was actually dead.”

“At about 5 pm, the suspect left the scene with the victim’s mobile phone and belongings,” he said.

Meanwhile, the suspect also told the police that he did not regret his actions because he considered it retribution for the person who insulted him.

Also Read: 16yo Indonesian Boy Dies After Being Struck By Lightning While Playing Games On Charging Phone 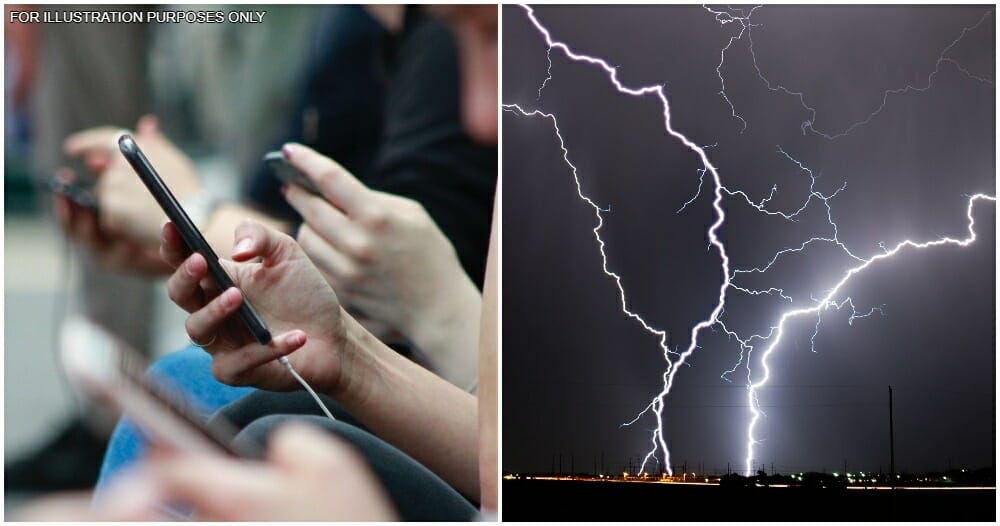