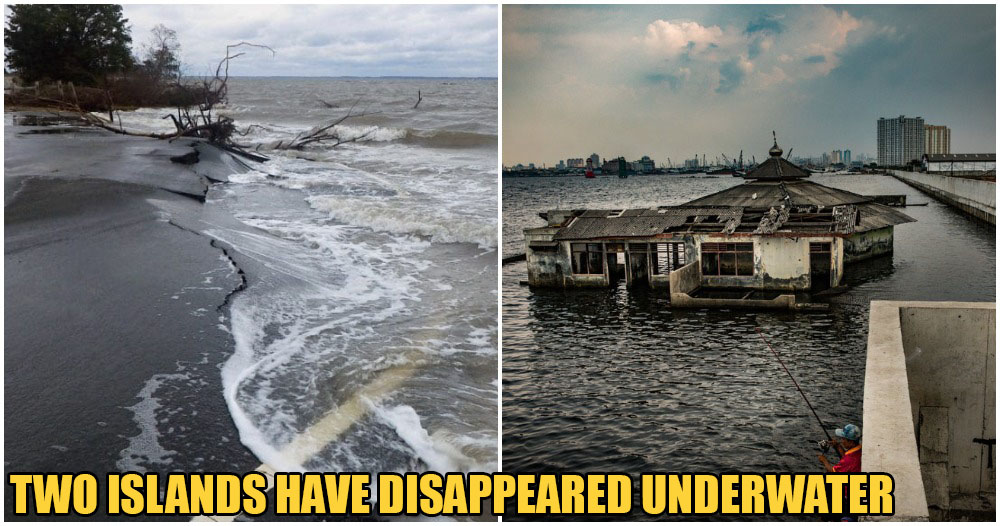 Climate change has become a very concerning issue as it is the main cause of many problems such as unpredictable changes in weather and the rise of the sea level. And now, the rising of the sea level has sunk two of the islands in Sumatra, Indonesia, as reported by The Star. 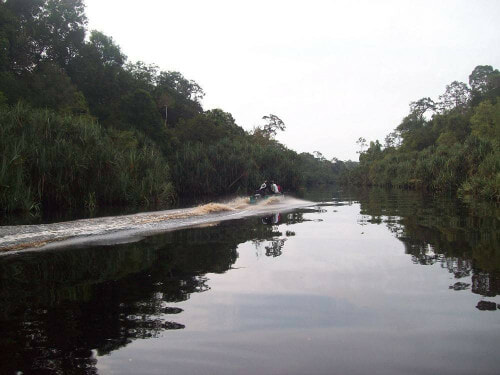 According to the data from the Indonesian Forum for the Environment (Walhi), two islands, Betet and Gundul, are currently submerged at 1m and 3m below the sea level respectively.

“These islands were uninhabited. One of the islands, Betet, is a part of Berbak-Sembilang National Park,” Walhi South Sumatra executive director Hairul Sobri said on Tuesday (Jan 14).

If the rising of sea level persists, then four other islands, namely Burung Island, Kalong Island, Salah Namo Island and Kramat Island, are on the brink of vanishing as they are in the range of 0m to 3m above the sea level. 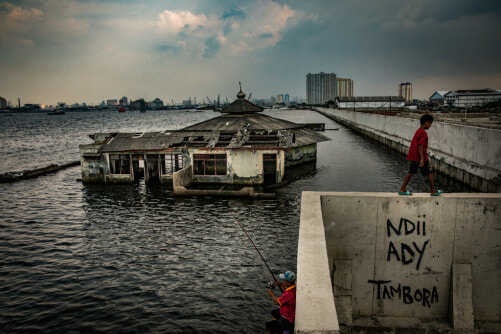 Currently, there are 23 small islands on the eastern coast of South Sumatra’s Banyuasin and some of them, including the sinking island Salah Namo Island, are still inhabited by people.

The head of the neighbourhood unit in Salah Namo Island, Syahrul, said that they are already aware of the rising of the sea level and that the island is in the risk of submerging, and as a result, people have moved their houses away from the original place where their houses were first built.

Syahrul added that there were large fields in front of people’s houses where they could do recreational activities there, but things have changed now.

“There is no field in front of our houses. Many of the people have also moved from here,” said Syahrul.

We should really make efforts to save the earth before it’s too late!

Also read: KLIA Will Be An Island, Other M’sian Cities Underwater by 2050 Because of Climate Change 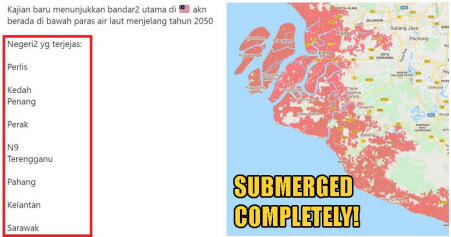