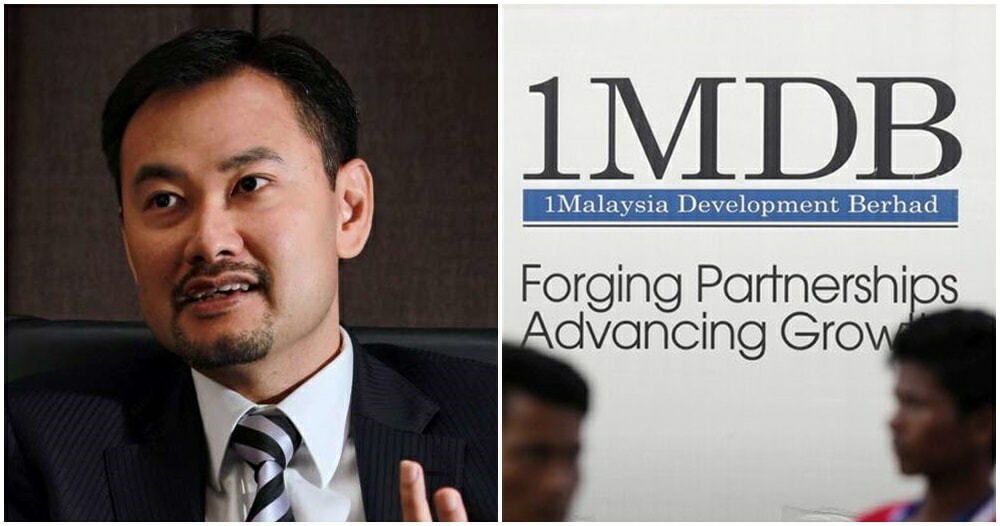 Despite being knee-deep in debt (RM32 million of it to be exact), the 1Malaysia Development Berhad (1MDB) was exposed for taking out another loan to complete a joint venture with Aabar Investment PJS back in 2014. 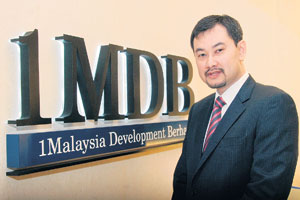 In the High Court yesterday (1 September), former 1MDB CEO, Datuk Shahrol Azral Ibrahim Halmi, said the wealth office was obliged to take out the loan as they had no choice but to follow instructions given by the Prime Minister’s Office (PMO) to complete the joint venture before the Crown Prince of Abu Dhabi visited, reports BERNAMA.

Wan Aizuddin: The company is already in billions of dollars in debt, but you took out another loan?

Shahrol Azral: It was consistent with the instruction by PMO and Jho Low to me to make it a done deal (JV deal) and it was not another loan, it was refinancing.

Wan Aizuddin: So you took out another loan to finance a loan? Was it at a lower rate?

Shahrol Azral: It was called refinancing and yes ideally at a lower rate. 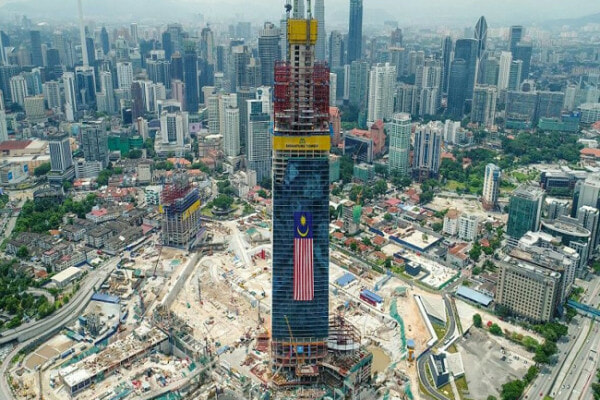 The High Court session also revealed that the 1MDB board did not give authorisation on the utilisation of the USD$3 billion bonds which 1MDB raised to finance the development of the TRX project.

Wan Aizuddin: You can also confirm that there was no approval by 1MDB board of directors in relation to utilisation of USD3 billion bond?

Shahrol Azral: There was no specific approval. However, there was one time that 1MDB CFO, Azmi Tahir, updated the board, saying that the funds will be placed with a fund manager.

Shahrol Azral said that Jho Low’s involvement in the deal with Aabar caused its completion. He also disagreed when the lawyer suggested that the embezzlement of funds of the US$3 billion bond was done with his full knowledge with Jho Low and 1MDB financial advisor, Goldman Sachs.

The former Prime Minister faced four charges for using his position to obtain bribes amounting to RM2.3 billion from 1MDB funds and 21 charges of money laundering.