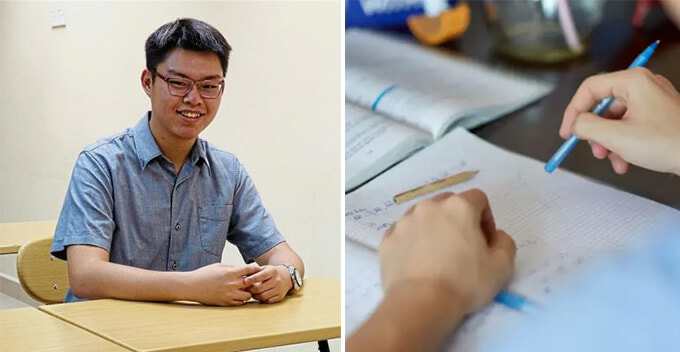 We are so proud of this 19-year-old Malaysian from Penang who scored 100 marks in the A-Level Mathematics paper as this is the reason he received the “Top in the World” award by Cambridge Assessment International Education at the Outstanding Cambridge Learner Awards 2018 held last month.

FYI, the “Top in the World” award is granted to students who score the highest marks in the world, according to specific subjects.

According to The Star, Teh Yu Xuan, a KDU University College student in Penang confessed to have enjoyed Mathematics since primary school but he never thought it was possible for him to score 100% for A-Level Mathematics.

“I had hoped for it as I have always loved Mathematics since primary school but did not think it would come true,” he said.

“It is really great news for me and my family, as my parents have been very supportive. I may pursue Pure Mathematics or Applied Mathe­ma­tics in future, as I want to practise my passion to achieve my dreams,” he added.

He said the two most important elements in achieving something would be passion and practice, besides being in a conducive study environment with an efficient study plan.

“If you have passion in what you do and you are able to put in hours of practice, it will lead you to what you want,” he said. 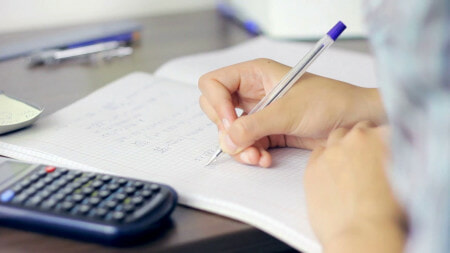 Apart from that, Teh also scored A’s in both his Physics and Chemistry papers even though he claimed the papers were challenging and that he did his best. This is why he was surprised that his hard work paid off.

The Outstanding Cambridge Learner Awards, conferred annually since 2004, are given in recognition of the success of students in the Cambridge A-Levels programme in over 40 countries.

Teh was among 20 students who sat for the exam in June this year. In Malaysia, up to 215 students were conferred several different Outstanding Cambridge Learner Awards which included “Top in the World”, “Top in the Country”, “High Achievement”, “Top in the Region” and “Best Across” (a set of subjects).

Way to go, Teh Yu Xuan! You’ve made everyone proud and all the best in your next academic chapter!

Also read: Meet the Young M’sians Who Are Receiving a Prestigious Award From the Queen of England 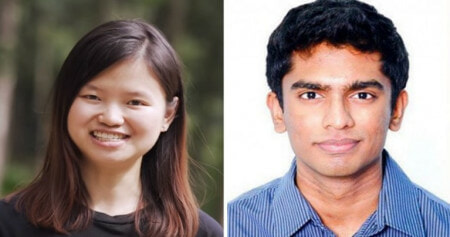