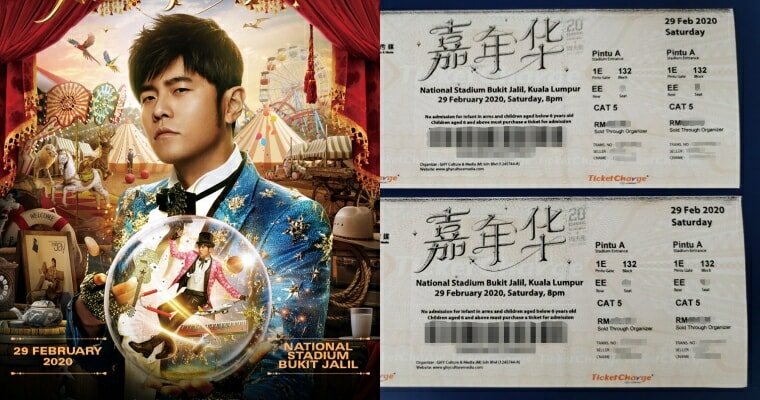 If you are going to attend a concert, always purchase your tickets from the official ticketing website!

A 17-year-old Malaysian girl had been dreaming of seeing Jay Chou, thus she wanted to bring her parents to his concert “Jay Chou Carnival World Tour” which will be happening next February. Therefore, she got to know a proxy buyer from her friend who can purchase the tickets for her. 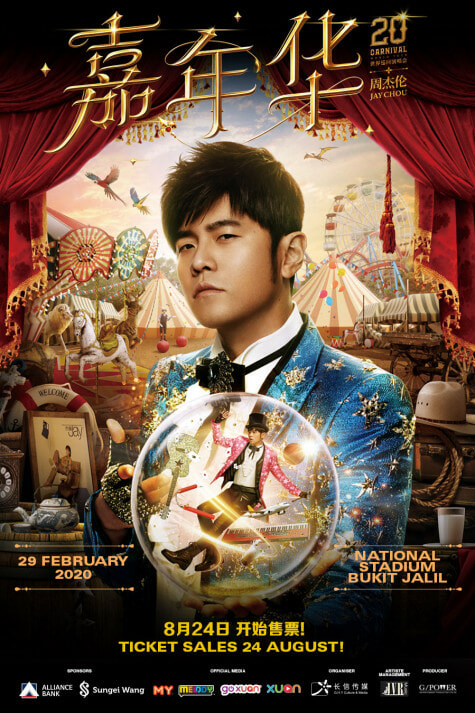 Lim (the scam victim) explained that her friend who introduced this scammer to her had also shown Lim photos of the concert tickets, which convinced Lim that the proxy buyer was legitimate. She explained that her friend successfully purchased some other concert tickets in the past. After confirming that the proxy buyer had tickets on his/her hand, Lim decided to make the payment on 24 August.

However, after paying the proxy buyer a total of RM1,626, the girl couldn’t get the tickets that she paid for. She kept asking the proxy buyer to meet up, but the scammer would reply late with all sorts of excuses, and the girl was then blocked on WeChat.

“We’ve never met before. And since I couldn’t get my tickets, I lodged a police report in September.” In her explanation, Lim mentioned that the scammer showed photos of him/her queueing and purchasing the tickets. The scammer even sent her photos of the “purchased” tickets. 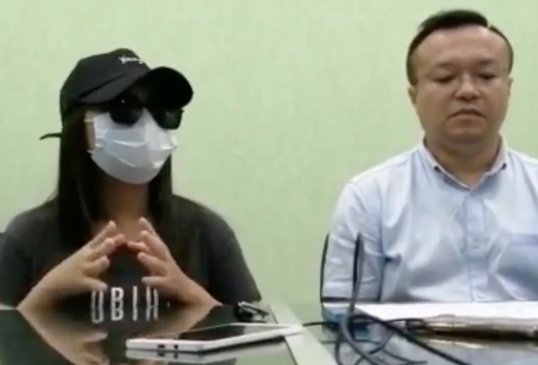 This proxy buyer had scammed both Lim and her friend for a total of RM3,000, according to Oriental Daily. While Lim had anticipated seeing Jay Chou with her parents, it was indeed disappointing that she lost a sum of money in the process.

Please keep in mind that you should only purchase concert tickets through the official and authorised ticketing site. We hope that the girl will still be able to attend the concert with her parents. 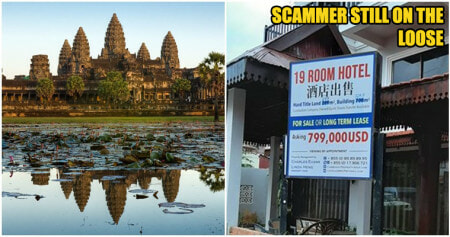