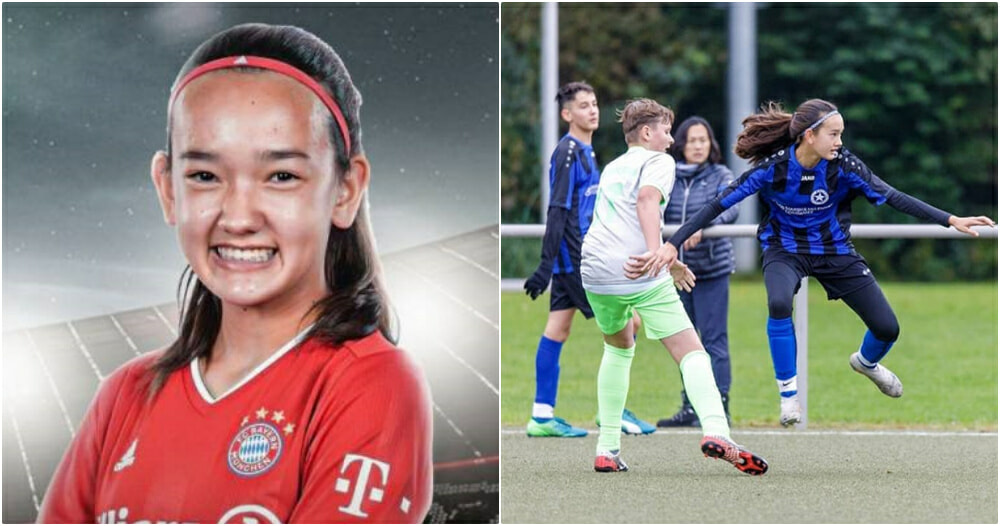 Women in football are not something we often hear about, especially in this part of the world. But we sure hope that changes after this, especially in Malaysia. The Football Association of Malaysia (FAM) recently revealed that a new history was made when a young Malaysian became the first female footballer to play for one of the biggest football clubs in Europe, Bayern Munich. 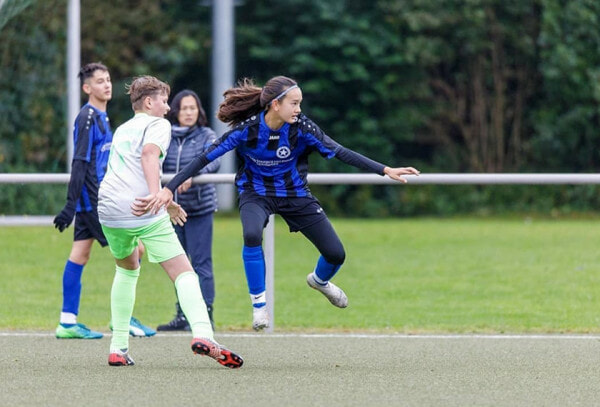 According to Celine, she started to seriously train in football about four years ago when she was 11-years-old at the Blue Star Sports Association (PSBB), Penang.

She also said that one of the factors that made her fall in love with the sport was because she got to learn new and fun techniques, and it also helped her maintain balanced mental health when she’s faced with challenges.

With the spirit and desire to improve her performance, Celine migrated to Phuket, Thailand and underwent training with the British Phuket International School (BISP) for two years.

“While training in Malaysia, I learned a lot about the basics of football. However, in Thailand, the training is more intense and in-depth because I train every week under the Cruzeiro methodology,” she said in the statement shared by FAM.

Aspiring to become a professional footballer in the German League (Bundesliga) and World Cup, Celine made the bold decision to attend a selection session with the Bavarian club last February.

“All my efforts so far have been worth it when I was announced among the 10 new players selected to join the second women’s B-17 FC Bayern Munich squad.”

“Playing and training with FC Wacker Munchen e.V taught me a lot to improve techniques as well as educating me to be more confident,” she said. 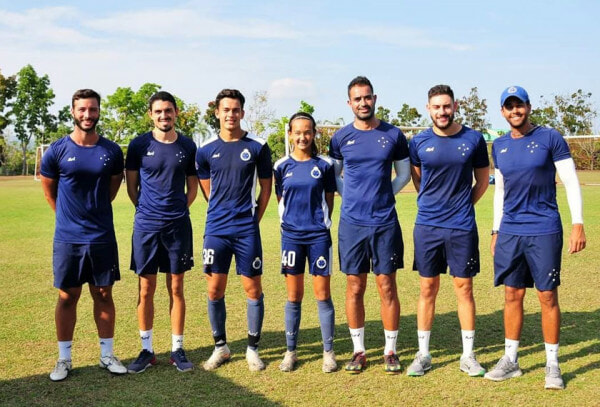 Celine’s name is now gaining ground among German football fans following her success in scoring one goal for the B-15 men’s team Wacker Munchen e.V and another goal with the second female B-17 team FC Bayern Munich.

We’re so proud of you Celine! We hope you become an inspiration to all young girls out there to not let gender and stereotypes get in the way of achieving your dreams! 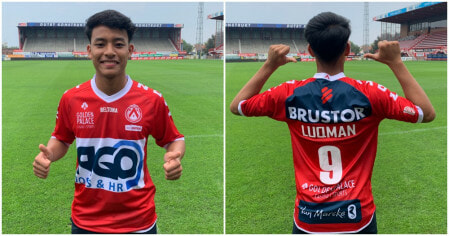