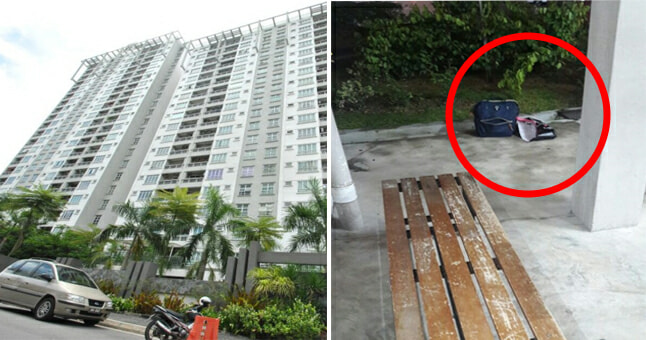 On 22 December, a 15-year-old diabetic girl identified as Ling jumped to death from a condominium because she refused to burden her family.

According to Sinchew, the incident happened at a condominium in Bukit Indah 2 at 8 pm last night. It was believed that the deceased had jumped from the 16th floor which is the top floor of the building.

Ling studied in Foon Yew high school in Kulai and was a bright student. Her teachers and classmates were shocked to hear about her suicide. 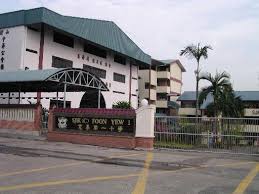 Police was notified and arrived at the scene shortly. They found a school bag at the scene and a suicide note in the bag. 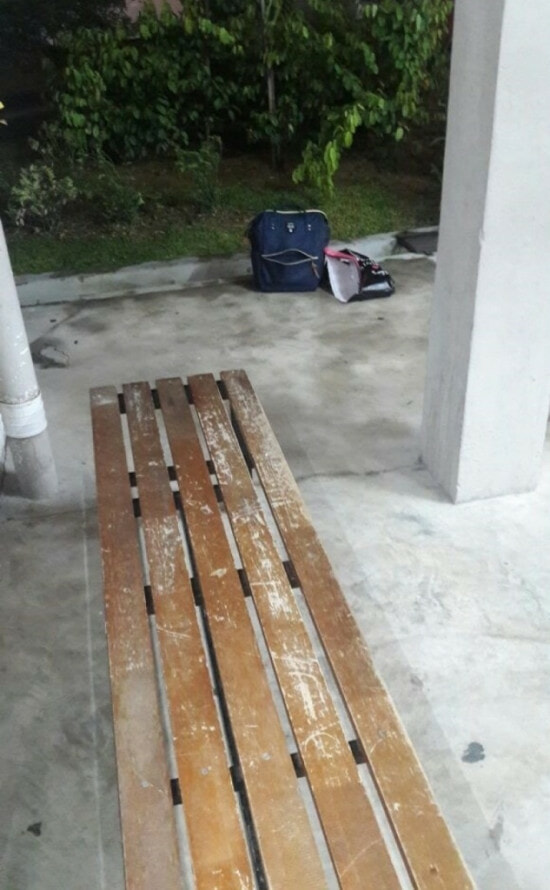 The content was rather disheartening because Ling apologised to her parents for not being a filial daughter. To her brother, she won’t be able to tease and play with him anymore.

She also reminded her parents to return a few books that she left on her table to her friends. Moreover, she regretted that she could no longer spend time to chat with her friend. Ling also wrote that she was afraid of jumping down from high places and wonder how does it look like in hell.

Iskandar Puteri district police chief Superintendent Noor Hashim ruled out that there is any criminal element in the case. He said that the deceased may have committed suicide out of pressure. According to the footage from CCTV, Ling took the elevator from the first floor to go up to the roof.

Ling’s parents hoped that the public and the media would not make presumptions regarding their daughter’s death.

Guys, suicide does not take away the pain, you merely just passed it on to someone else. If you are troubled with problems and needed help, please call Befrienders at 03-7956 8144. The World Of Buzz extends our heartfelt condolences to Ling’s family.