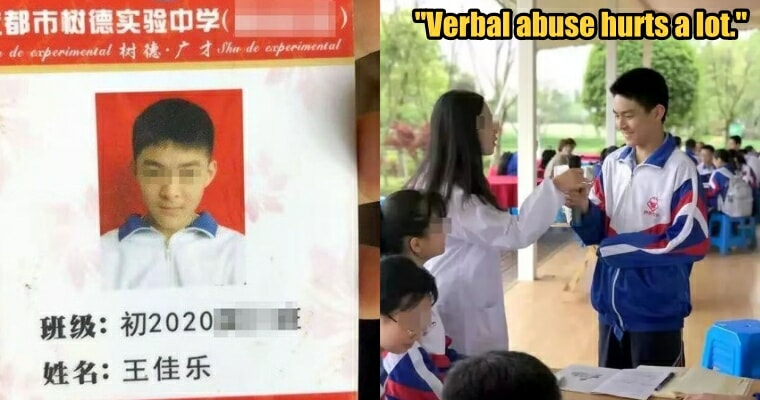 People need to realise the damage of verbal abuse.

A 14-year-old boy from Sichuan, China leapt to his death from his apartment on the 14th floor. This tragedy happened on 24 October, when Wang JiaLe came home from school. It all seemed like a normal day as he had his dinner and went into his room until his mother heard him scream “Mom, I love you!” and jumped from the window in his room. 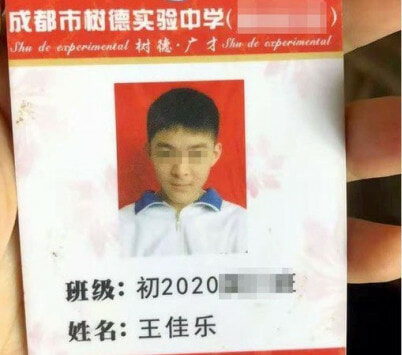 When his mother ran to his room to check what happened, she was already too late. Two suicide notes were left on his desk — one for his mother, one for his crush at school.

In his suicide note for his mother and family, he apologised that he committed suicide and hoped that they would respect his final decision. He expressed that although he always acted like he had many friends because of his goofy personality. The sad twist was that JiaLe cried himself to sleep countless times, and he felt extremely lonely at school. 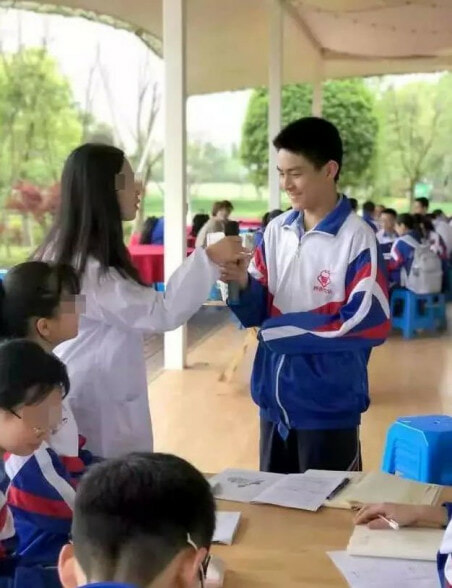 While in his note for the girl he crushed on, he requested her to convey this message:

“Verbal abuse hurts a lot. Whether if it’s intentional or not, I wish that ‘someone’ could be kinder.”

He also instructed the girl to sign onto his social media account to post that very message, as well as to inform his friends that he has left this world. 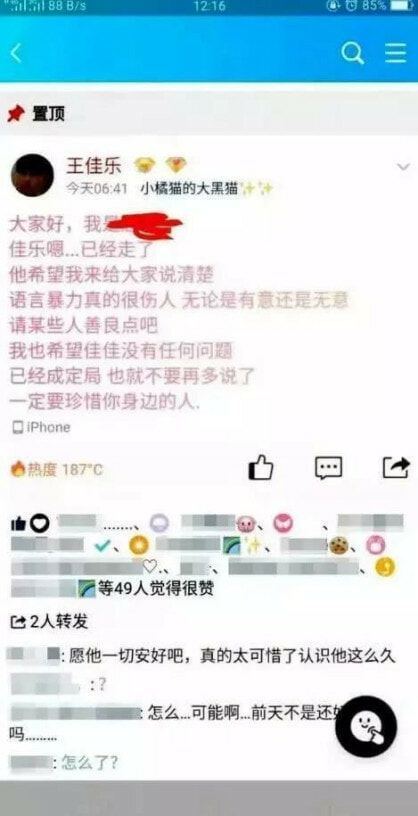 Somehow, the situation worsened when JiaLe’s family wanted to investigate what really happened to him while he was at school. Several witnesses at school mentioned that they did see JiaLe running up and down the stairs in their building, some even said JiaLe was crying. That’s not all, the witnesses also said they saw the boy being “scolded” by a teacher.

However, the school refused to reveal any form of evidence, including any CCTV footage that might have captured the day when JiaLe cried at school. According to China Press, not only that the school was avoiding this matter, but the ministry of education also could not be contacted.

A female classmate of his mentioned that JiaLe bickered with the teacher in class at times, but he never talked about putting an end to his life. The girl also mentioned how he told his mother that he didn’t want to study in this class.

Whether it is a bullying case or not, the fact that he chose death already showed that he was deeply hurt by the verbal abuse.

We should always be careful about what we say to others, and sometimes being compassionate is all we need. Rest in peace, JiaLe. 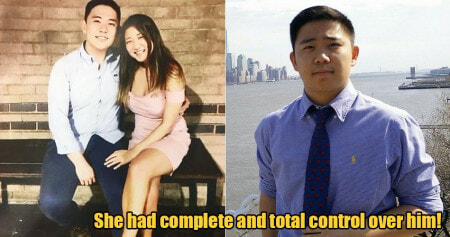