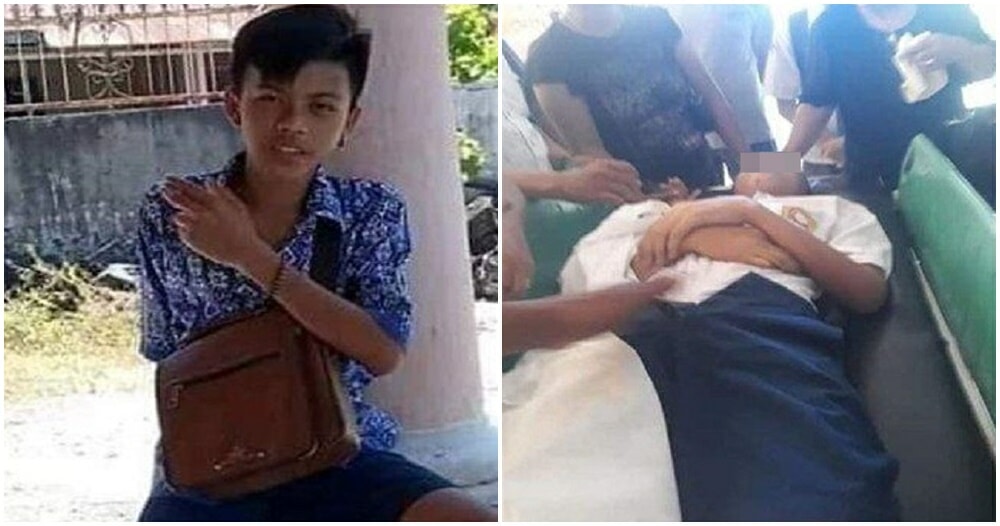 While we understand why schools need to implement disciplinary measures for students who don’t obey the rules, this teacher’s ignorance cost a student his life! And that should never be taken lightly.

A 14-year-old boy from Sulawesi Indonesia, unexpectedly passed away after being forced to run 20 laps under the hot sun for being 25 minutes late to school. 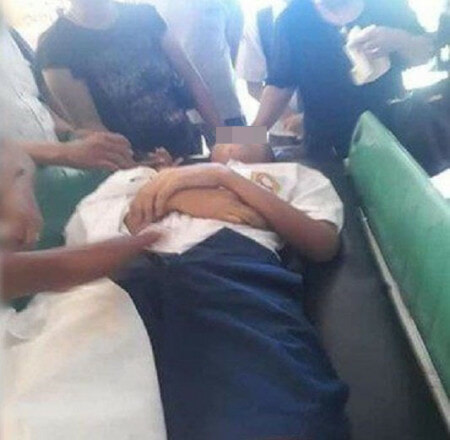 The poor student, who goes by the name of Fanly, reportedly felt dizzy on his second lap and begged his teacher to let him rest but was promptly denied. While proceeding to carry on with the absurd punishment, the boy dropped from exhaustion and fainted from the heat of the unbearable weather.

According to Guanghua Daily, he was then rushed to the emergency unit where doctors could do little to save him before he sadly passed away.

Fanly’s 46-year-old mother, Julin, said that she had trouble coming to terms with her son’s death. She didn’t know how such a thing could’ve happened given that her son never had a medical history of being faint-hearted. 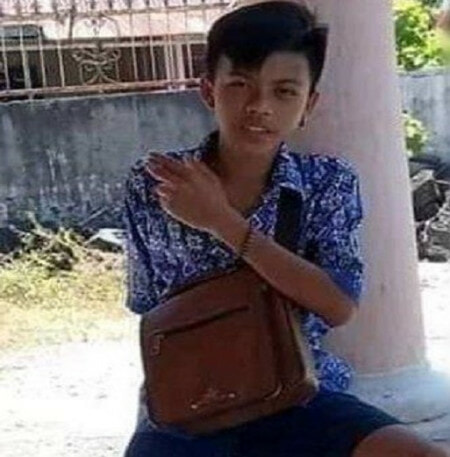 The deceased’s father, Jony, said that his son told the teacher in charge that the weather was too hot to run but the teacher refused to listen to his ‘excuses’. While Fanly’s autopsy results are yet to be released, the cause of death is suspected to be related to the fact that he was forced to exert himself under gruelling weather conditions.

Fanly’s grieving parents are in the process of seeking justice for their son. They have since reported the case to the police and decided to take legal action against the school by filing a lawsuit.

Hopefully, the police can thoroughly investigate the matter and deal with the teacher accordingly to prevent other students from being victimised like this again.

What a horrible tragedy. RIP Fanly. What do you guys think of the way this teacher punished his student? Let us know in the comments below.

Also read: PDRM in Search of Teacher in Hiding After He Abused & Broke 13yo Student’s Hand 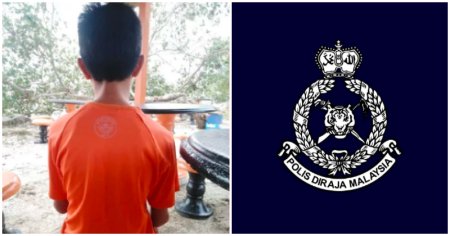