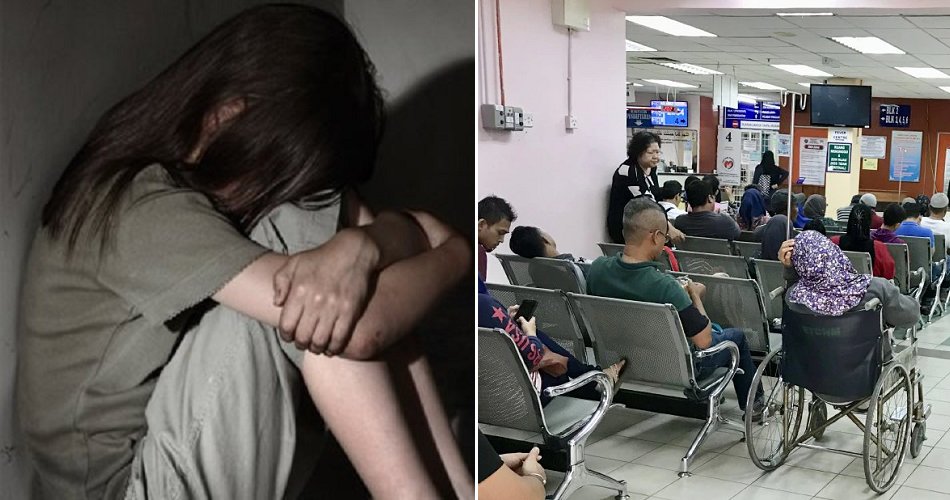 Rape victims have go through hell and back and the last thing they need is a hospital bill slapped in their face for a treatment that’s supposed to be free, just like what recently happened to this 13-year-old girl.

According to NST, a police investigator brought the victim to a government hospital after she had lodged a police report documenting her ordeal earlier in January 2018.

After a medical examination, she was admitted to a ward for further check-ups. She was not allowed to leave the hospital as they also needed to conduct a psychological assessment to complete her medical report. 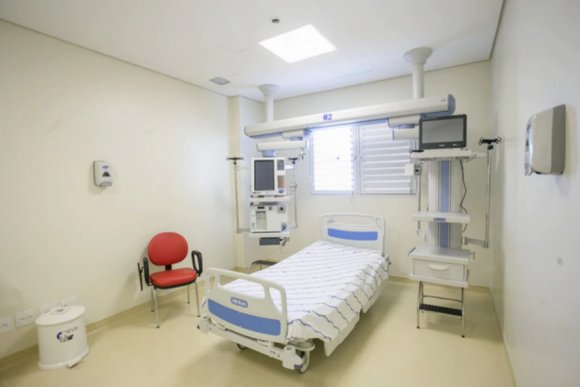 A few days later, she got discharged and the hospital management told her to show them the police report she filed so that she can be exempted from paying the hospital bills. She was quoted as saying,

“I have submitted two police reports to the hospital. However, after three months, I received a bill from the hospital.”

“I was surprised that the bill was charged to me, not my caretaker, as I am still under their guardianship and under the age of 18.”

True, that is very surprising!

Regardless, now she must pay RM430 for a three-day medical examination at the hospital which was meant to be free. 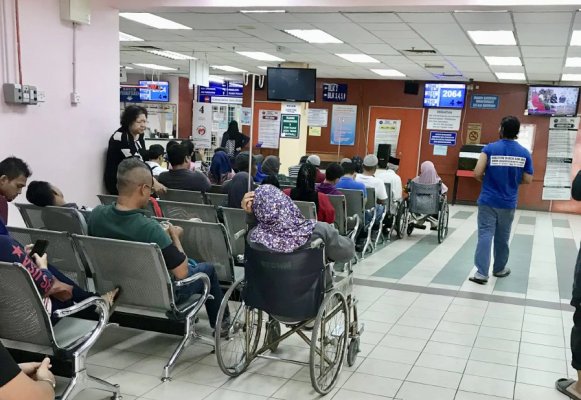 The victim further explained that she was considered a non-citizen because she still doesn’t have an identity card even though her father is a Malaysian citizen.

“An error was made when my father registered my birth, which caused me to have a non-citizen status. However, my two younger siblings are citizens while I have been waiting two years for my citizenship status to be granted.”

“I was born in Sabah, am I not eligible for free medical service?” she questioned.

Before this, the victim was reportedly abused by her father and even raped by her cousins since she was just the tender age of five.

Then, in October 2017, her mother brought her and two of her younger siblings over to the Peninsular because some parties in Sabah allegedly couldn’t find a solution to the victim’s case. Hopefully, she finds a solution here!

On the other hand, a specialist from Serdang Hospital confirmed that there were past injuries on the victim’s genitals. So, her case was referred to the Sabah police.

Meanwhile, when NST contacted the Director-General of Health, Datuk Dr Noor Hisham Abdullah, to get his two cents on the victim’s situation, he said that he would look into it.

With that said, this could have been a technical issue at the hospital but let’s hope that the relevant authorities will quickly take the necessary actions to help this young girl. 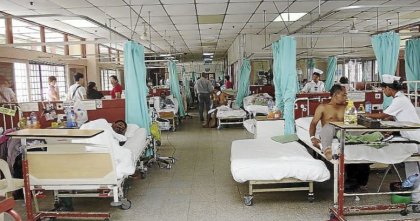